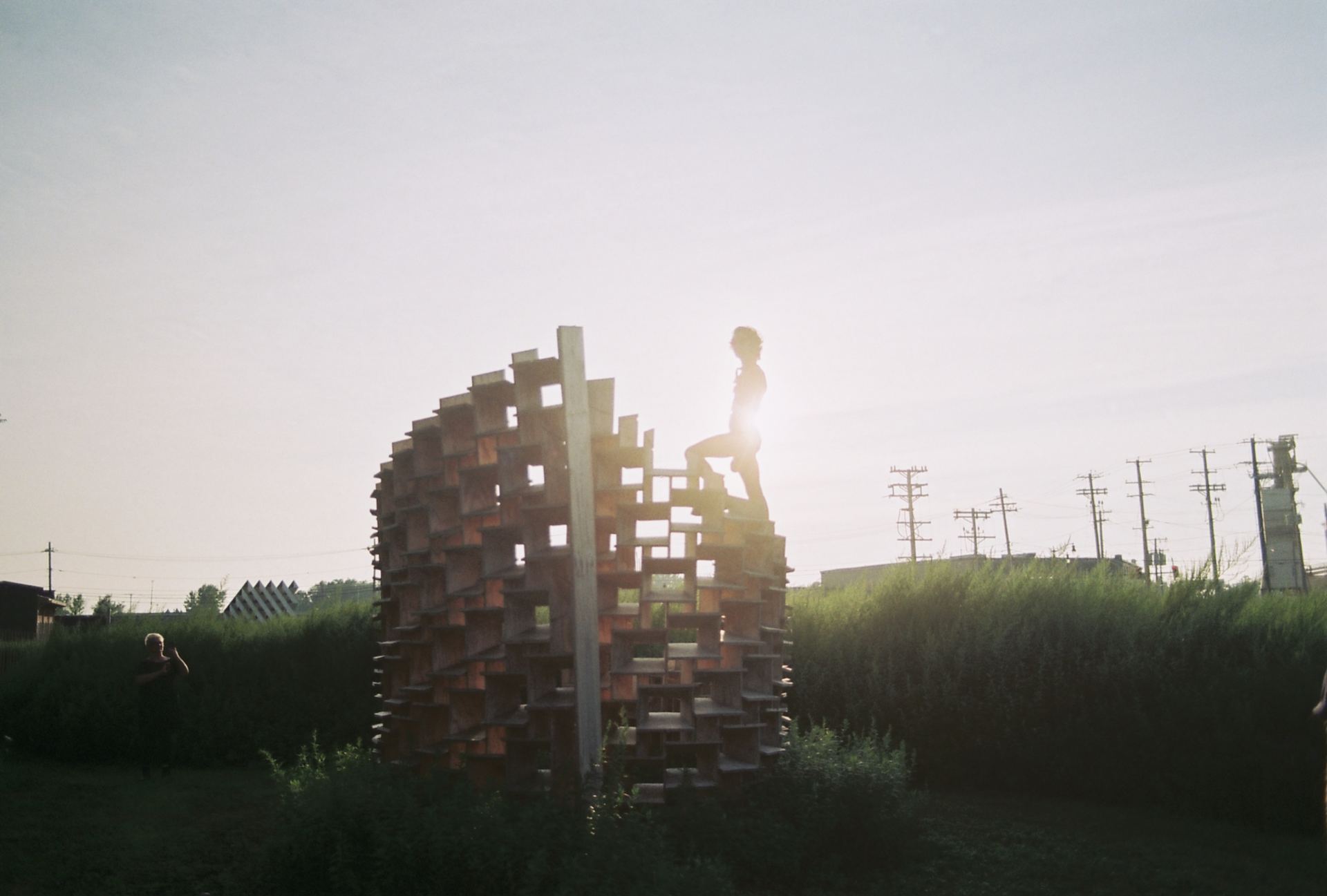 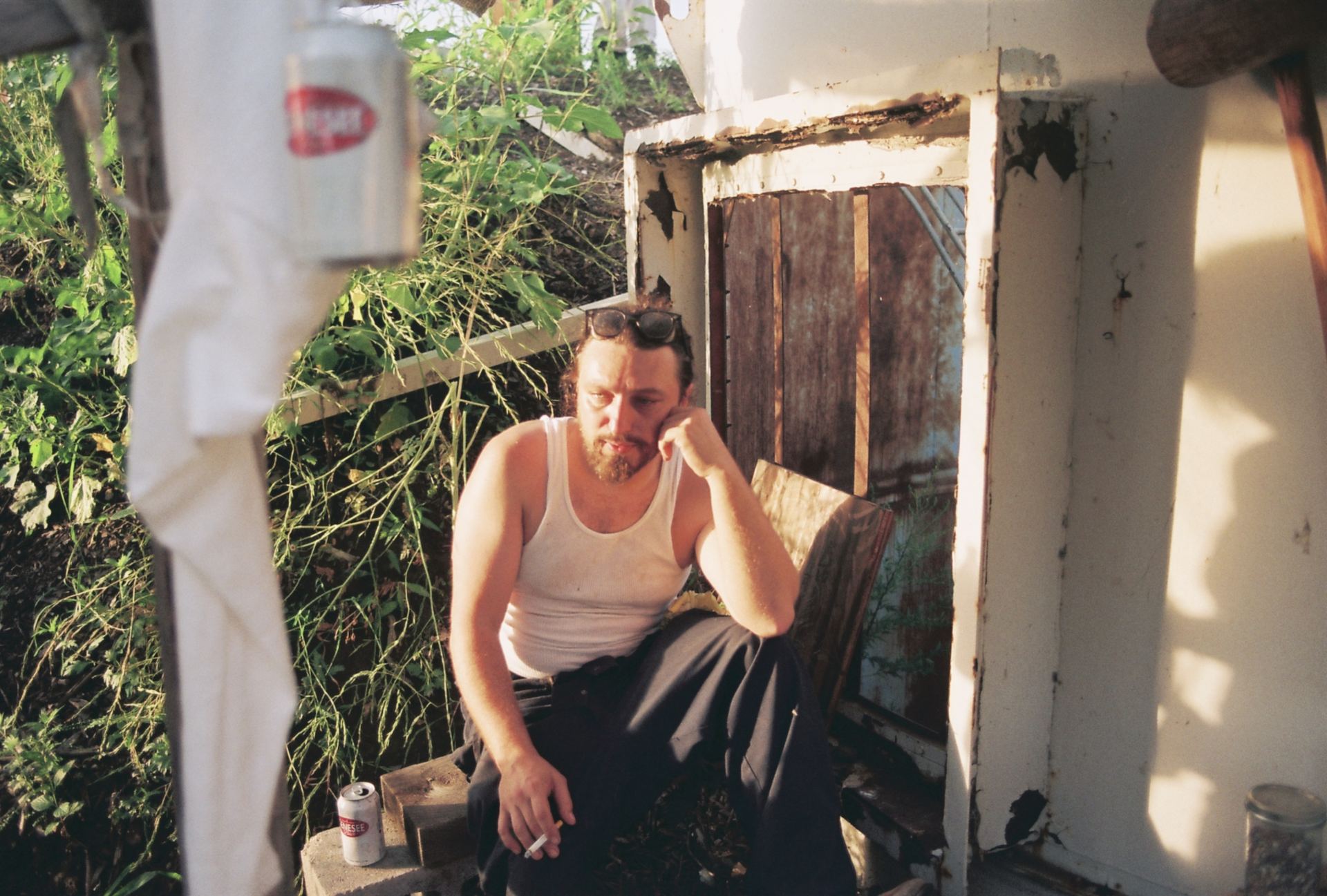 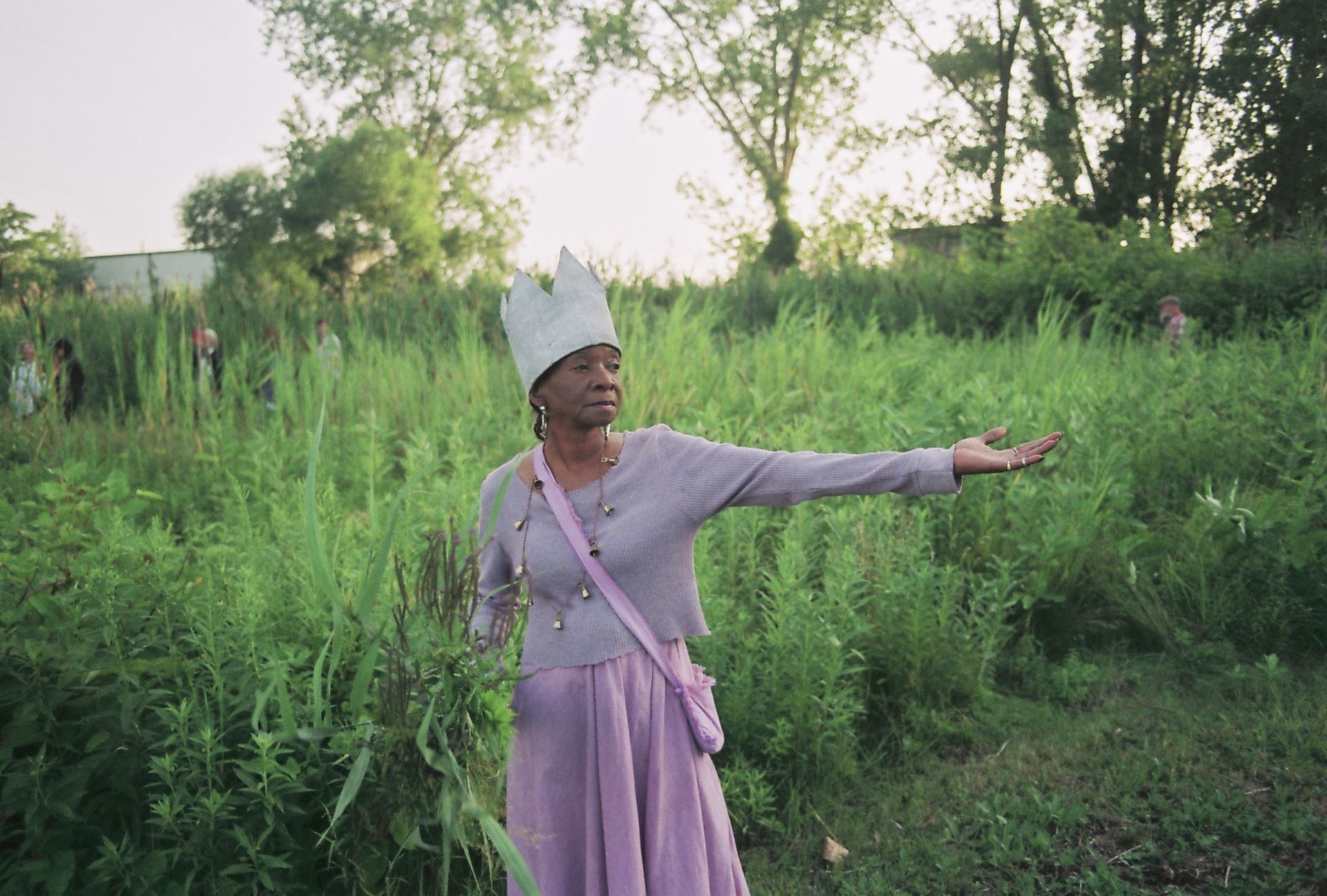 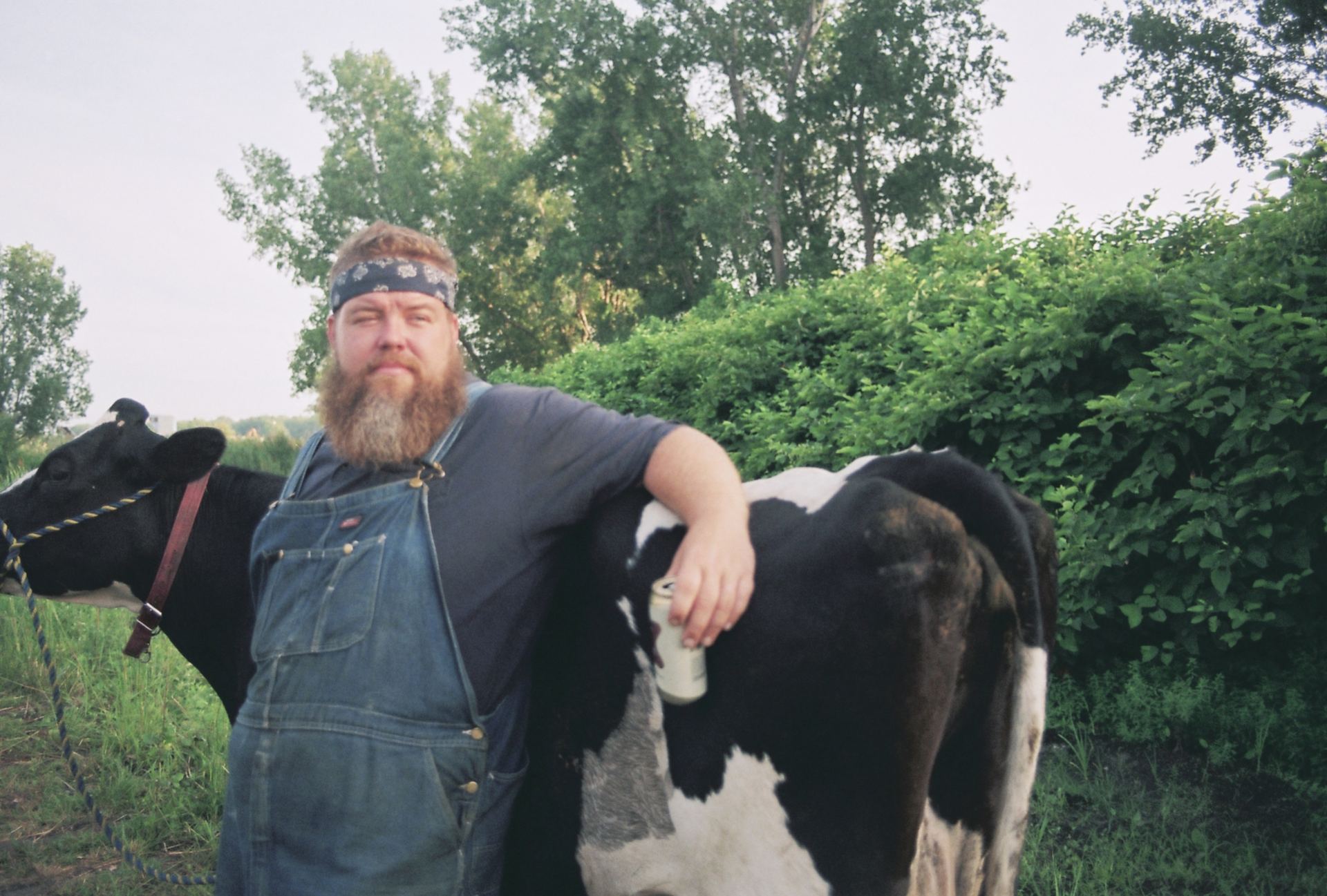 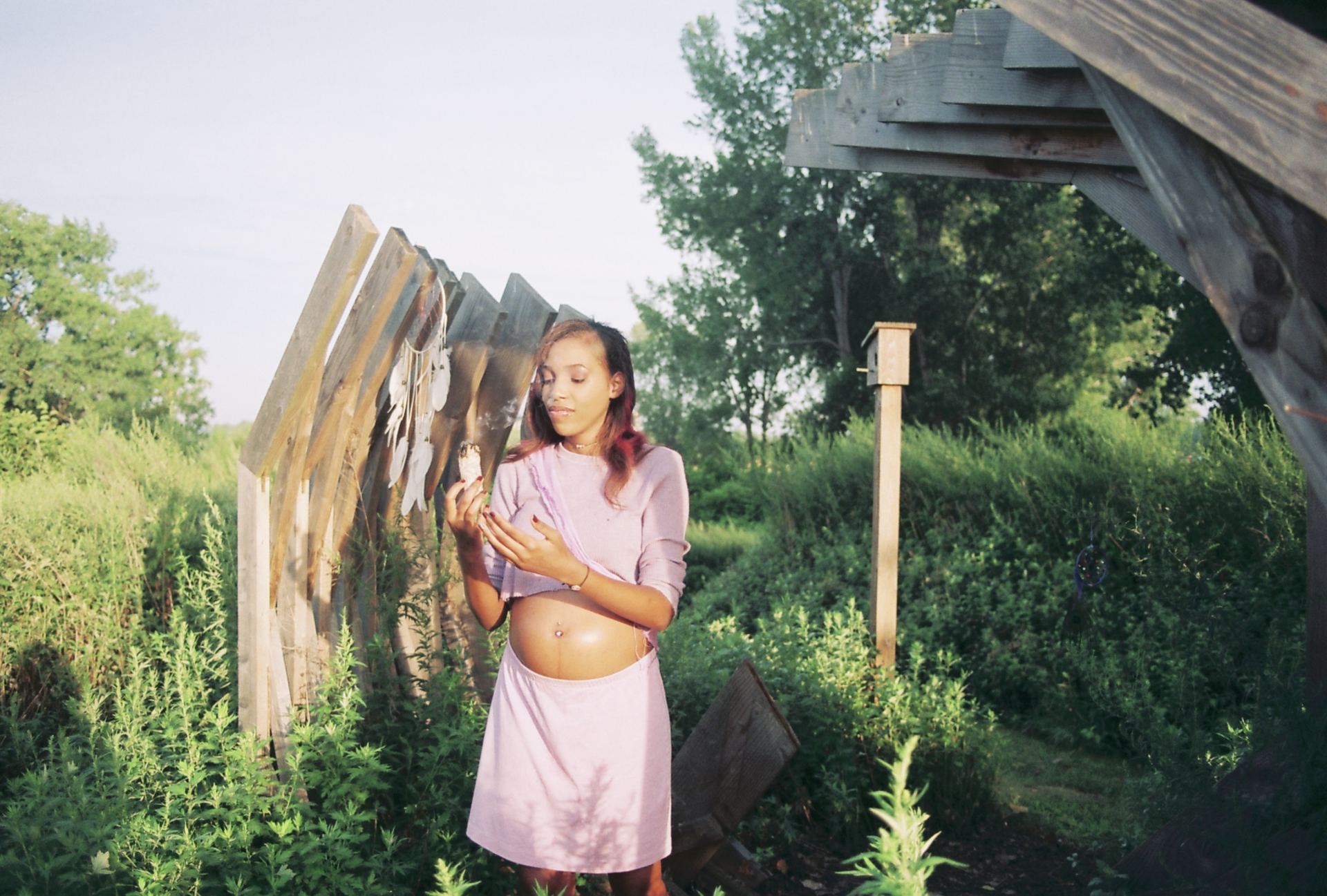 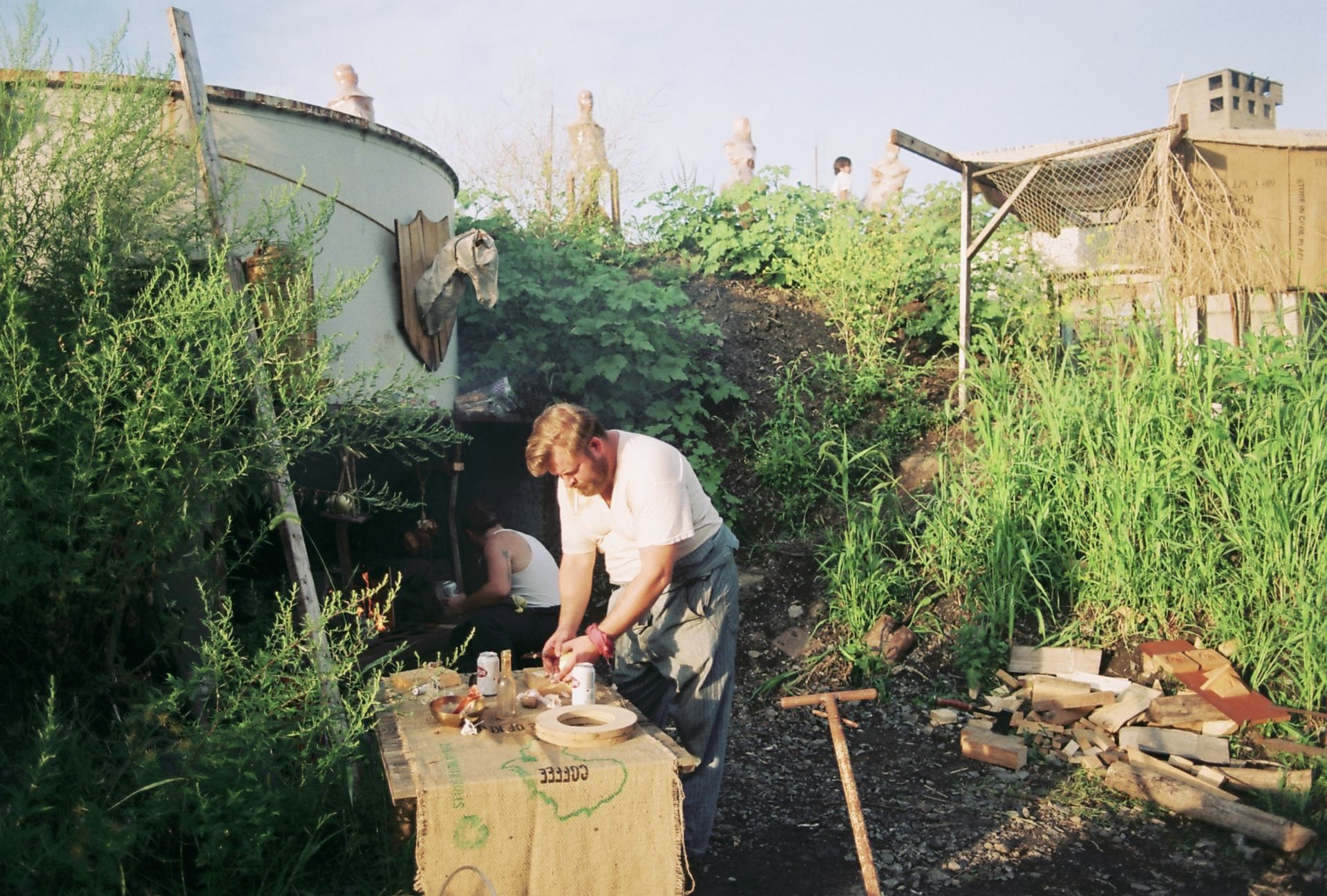 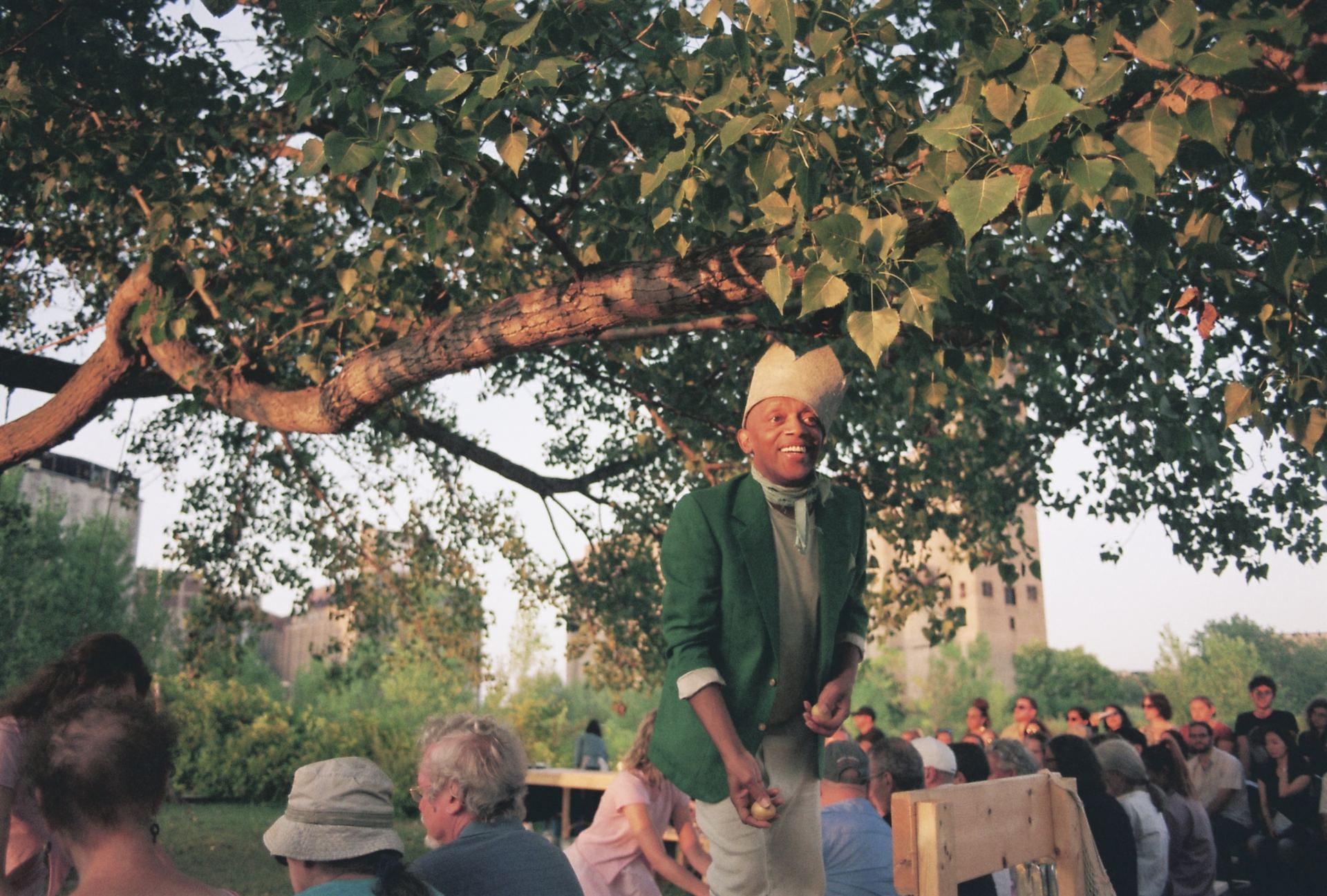 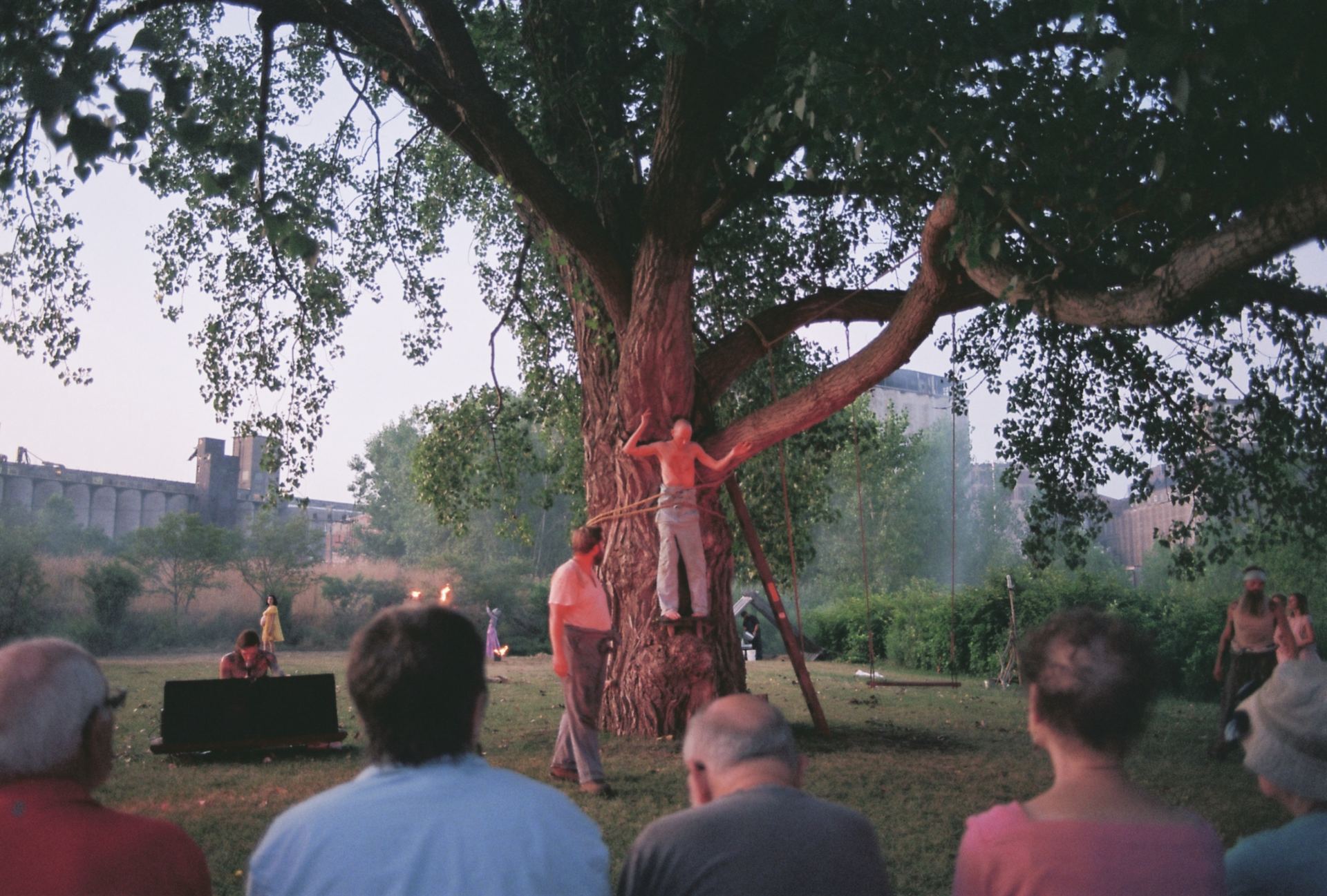 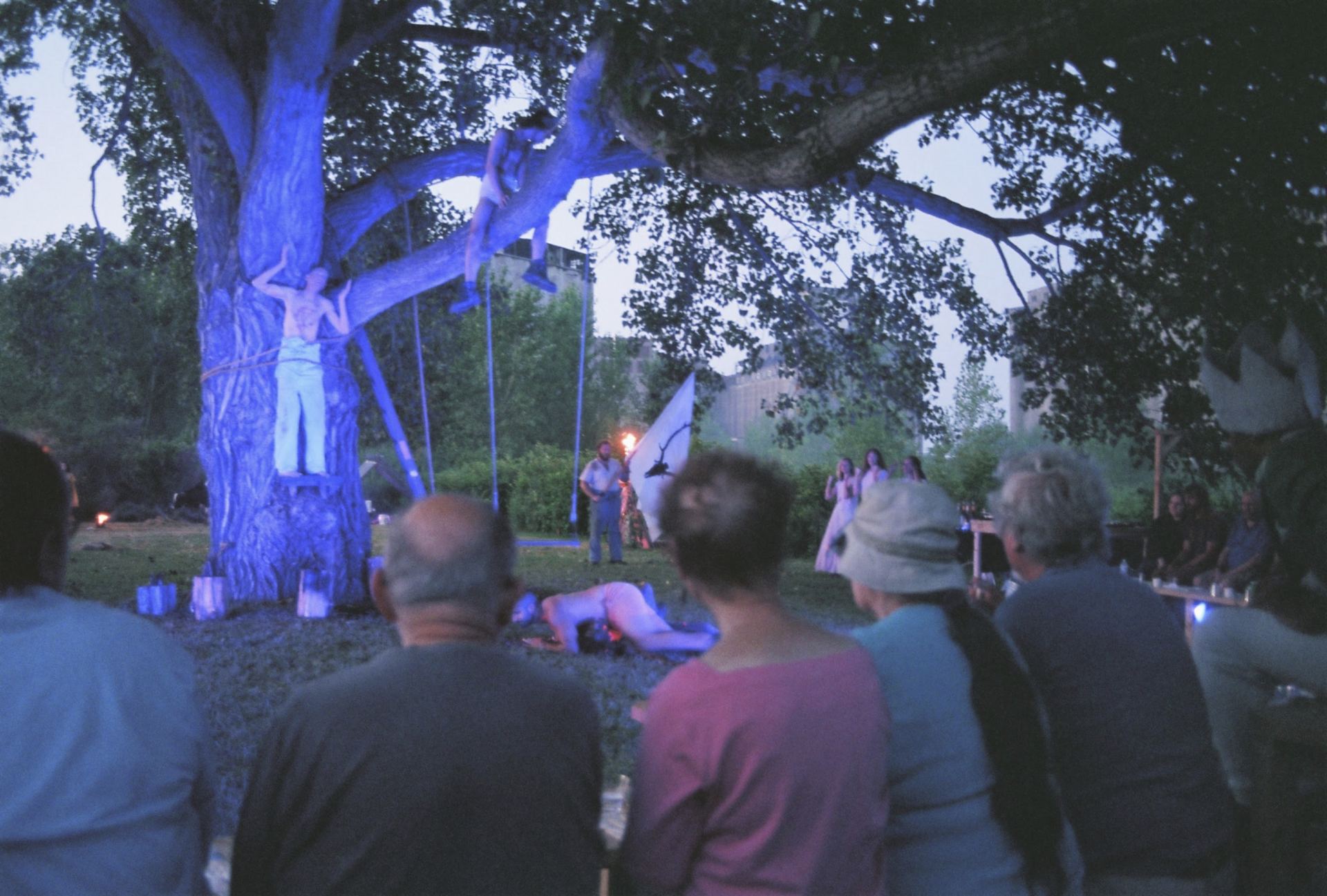 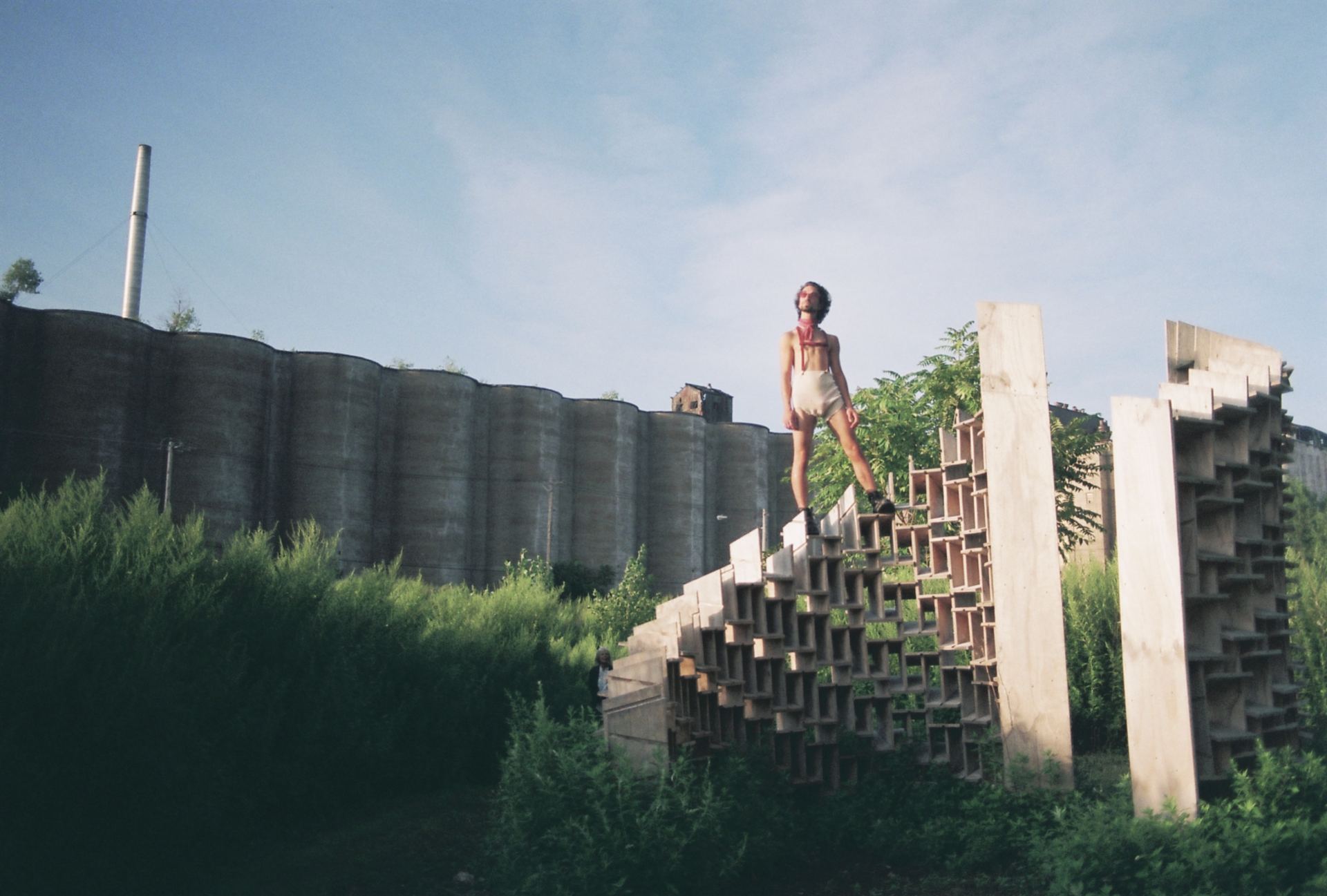 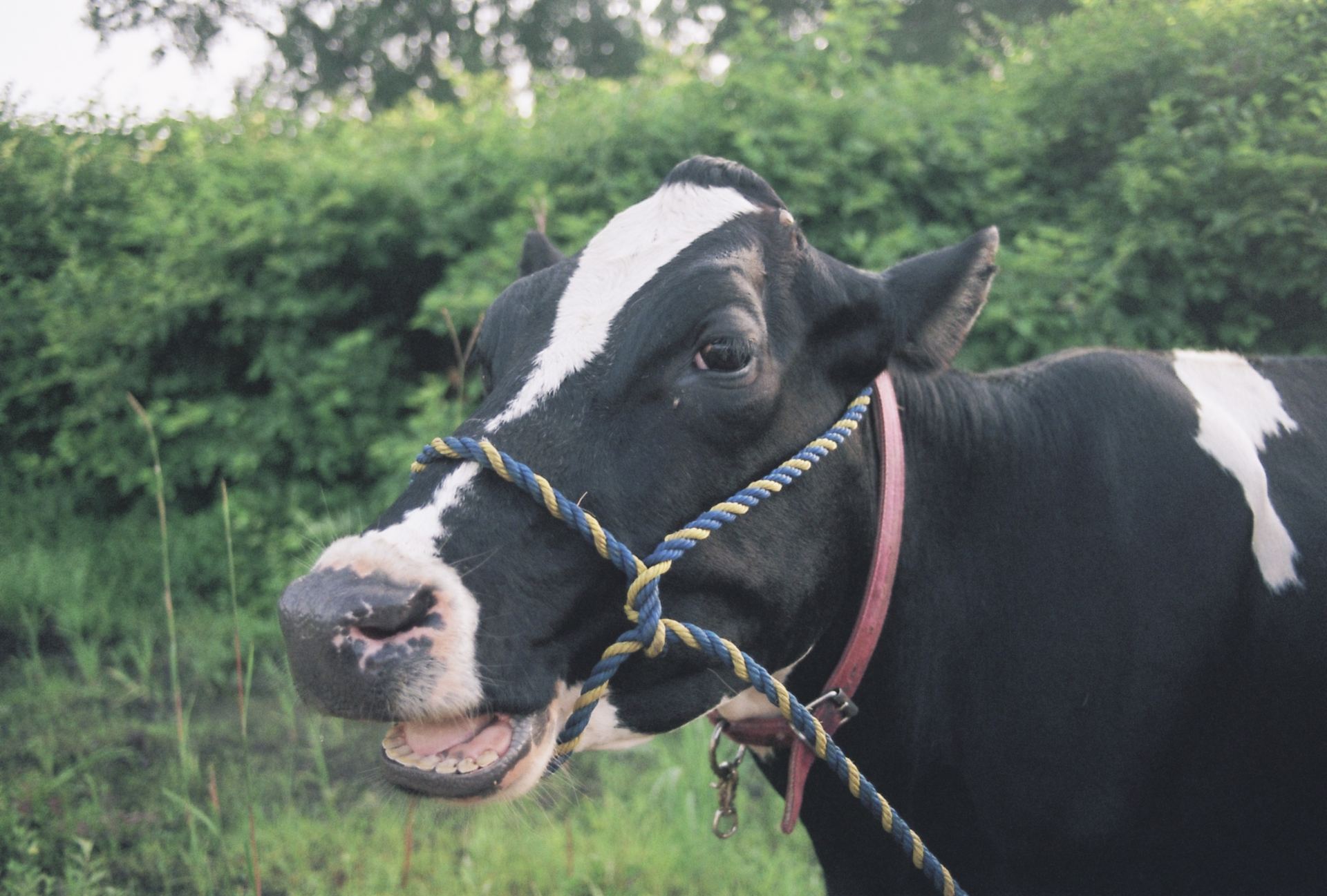 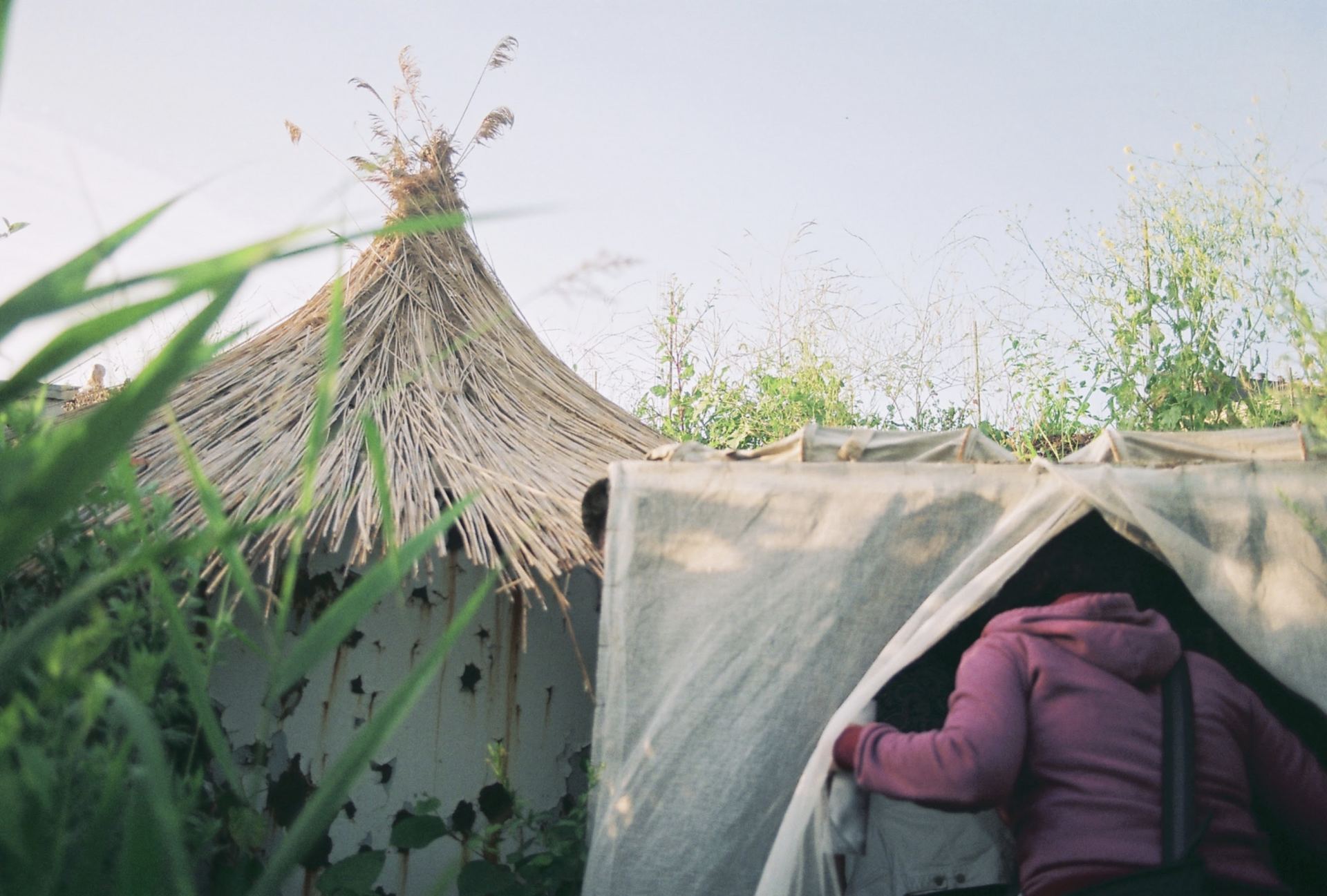 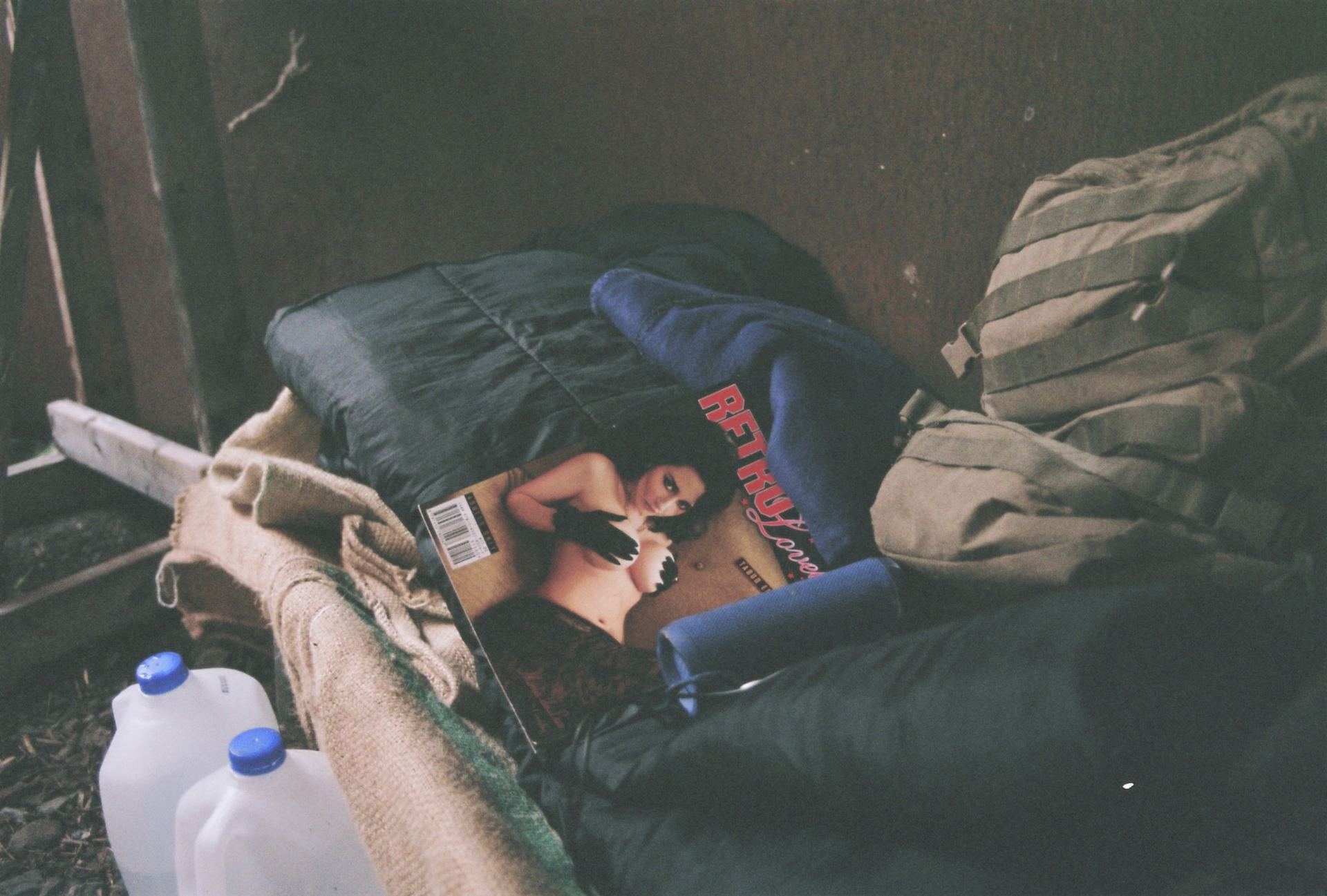 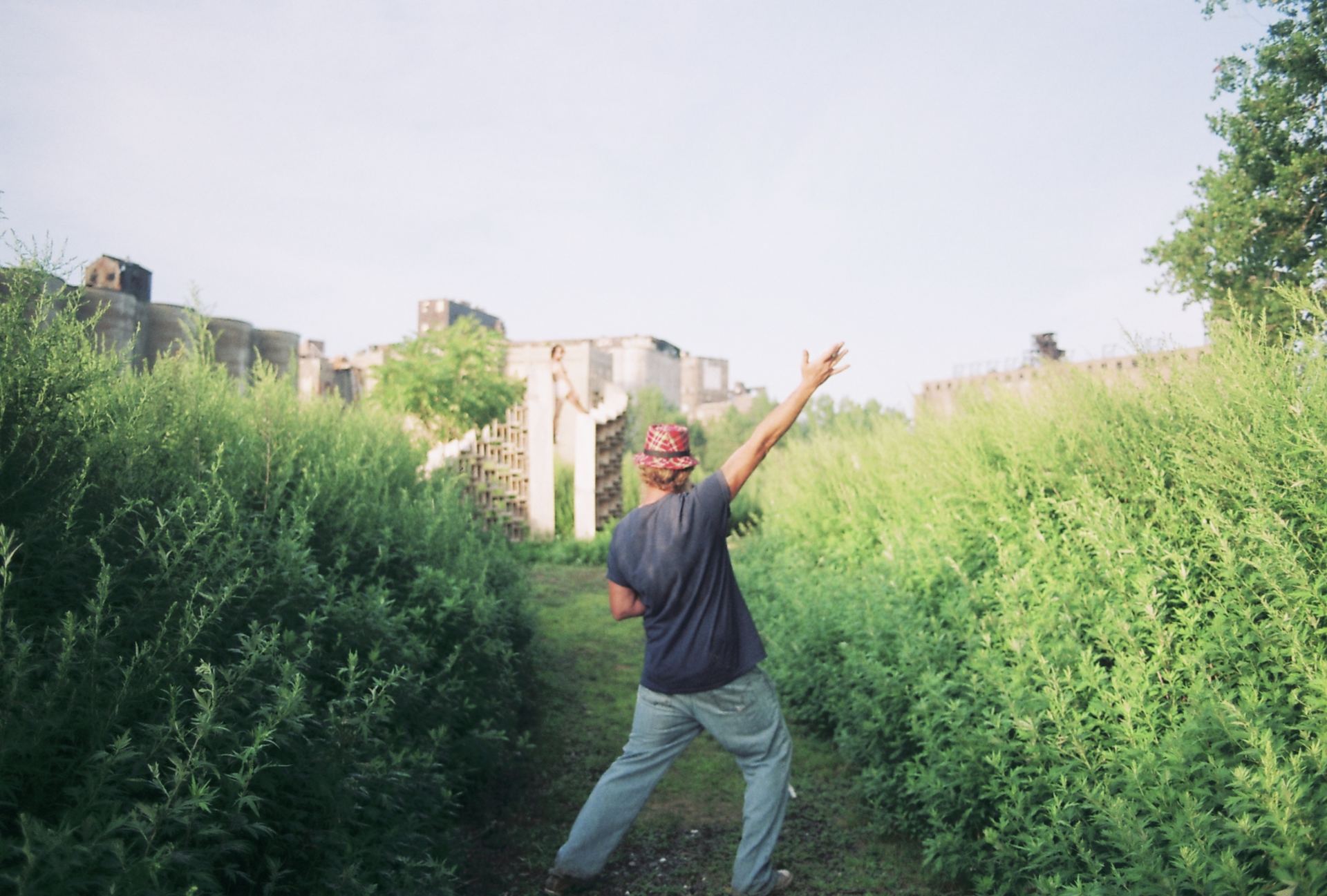 A few weekends ago, I saw my first Torn Space show in Buffalo. It was called “Feast” and I went in intentionally knowing nothing except for a couple of video clips I (accidentally!) saw on my friend’s Instagram story. The clips involved a giant cow and what appeared to be a sacrifice on a giant tree and a couple little blonde children running around before I closed the app and tried not to find out anything more.

When my friend and I walked up to the ticket area at Silo City, an event space located at and around Buffalo’s old grain silo corridor, the sun was shining brilliantly an hour or so before sunset. The sun bathed the silos, overgrown fields and anxious guests in golden light, while we chugged our beers in anticipation of the show we were slowly starting to figure out was probably going to be slightly interactive.

An usher allowed us all into the maze of green paths bordered by lush fields. We approached the first actor, a new friend of mine named Corrine, who recently started dating my friend. Her costume was a ballet slipper pink t shirt and pink long skirt. Sunshine illuminated her mass of blonde curly hair as she pointed us in the direction of another actor. He was supposed to represent pain, if I remember correctly from one of the actors explaining it all to me after the show, and we approached him to hand him these sticks we had just been given. He asked us a question I don’t remember and I had to work really hard to not laugh or smile at the discomfort of it all, juxtaposed against quite possibly the most beautiful day of the summer.

We passed more actors, all doing their part. One was a man about my age standing atop a sculpture wearing what appeared to be a cloth diaper, looking proud. I think he was supposed to be lust. We passed burly men cooking, smoking, holding a cow. We walked inside their thatched-roof teepee with pornography hung on the walls. Maybe that was the lust? We passed a pregnant woman blessing random passerby with sage. We passed a woman in a crown leading us to our seats, where we sat in the second row, behind the front row who paid considerably more for their tickets and who were given a feast of weird small tastings during the show.

The show began. Servers in all pink fed the guests. We, the lower class, watched as they ate and were thrown apples and edible flowers. The whole thing was beautiful and confusing and probably the greatest thing I’ve seen in Buffalo. My interpretation, with the help of a couple of the show’s actors who said they also weren’t told about the show’s whole point, is that each actor and scene represented a deadly sin. There also must have been some sort of economic class comment with the first row feasters and us, the proletariat.

Afterwards, we drank honey beer and played soccer at night outside the grain silos. It was one of the best nights of the summer. It was very Buffalo, really: something cool that doesn’t happen very often, made cooler by the fact that it doesn’t happen very often, and because when it does happen, it’s in the presence of abandoned grain silos and put on by people you know. It’s just a small enough town where everyone starts to know everyone, after a while.

I took these photos with my film camera, my new baby.