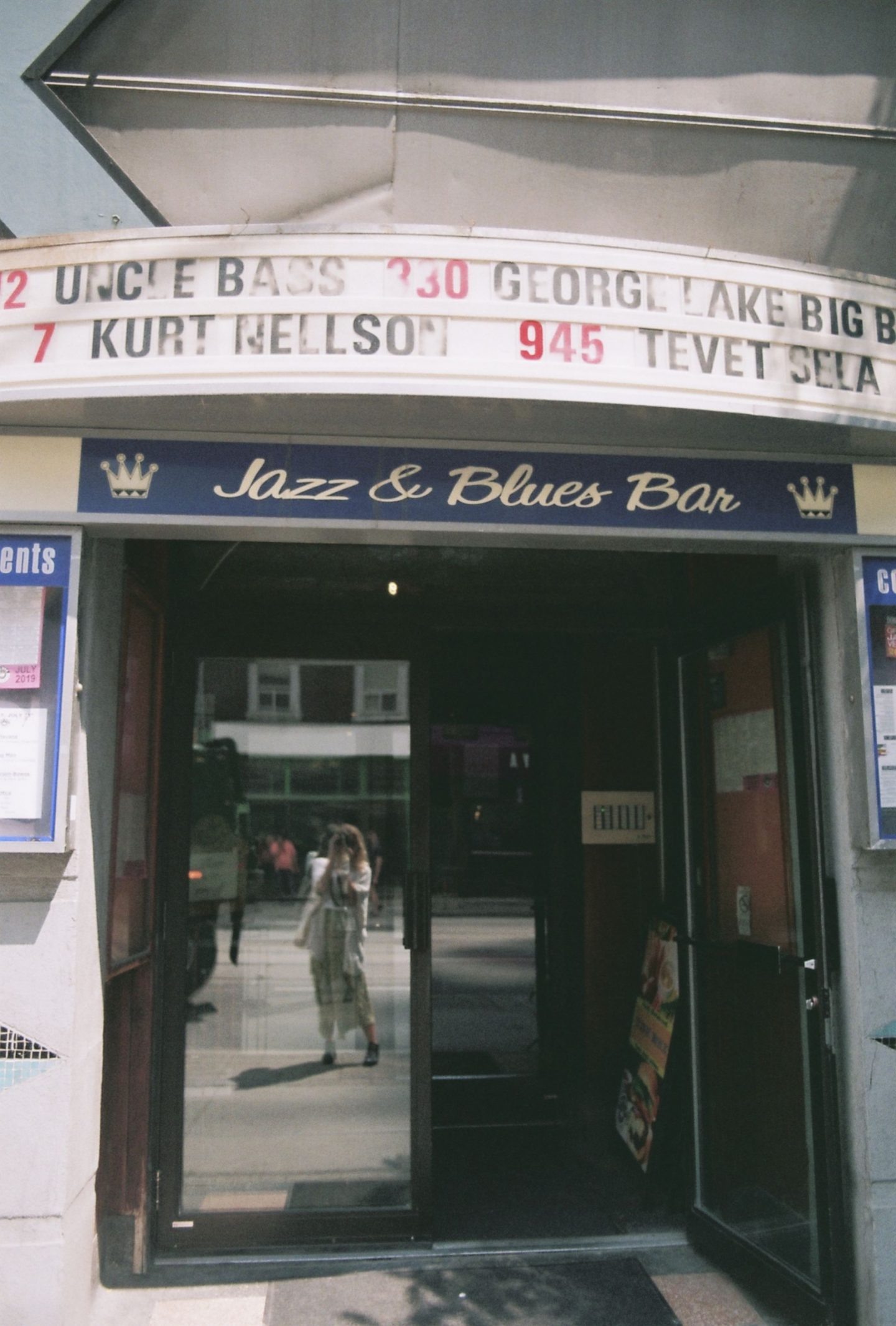 Perhaps you already know this, but Lizzo’s NPR Tiny Desk Concert came out today. For what must be the 22nd time this summer, I found myself dancing to Lizzo at midnight in my living room, singing her lyrics with as much energy as I can muster on a Monday night.

Earlier today, on a car ride back from dinner with a friend, a train of thought led me to music I listened to as a child, which led me to Demi Lovato’s 2008 breakout album “Don’t Forget” for the first time since 2008. I obviously played it and transported back to sixth grade, reminiscing on simple days when I would preemptively deal with my teenage angst by pacing around my bedroom, upset about boys I’d dreamed up in my head doing something mean to me, or staring out the car window imagining the same made-up boy, probably at that time a mix between Daniel Radcliffe and Joe Jonas, doing something that would cause me to cry while crooning, “did you forget that I even exist?” alongside Demi Lovato’s voice in my earbuds.

The next logical step for a dramatic pre-teen listening to Taylor Swift and Demi Lovato and showtunes is Lizzo.

Now that I’ve actually dated boys, I don’t have to imagine Joe Radcliffe as much. Lizzo’s lyrics make a lot more sense in their beautiful, almost avant-garde drama.

(I mean, name a better recent Top 40 line than, “why are men great ’til they gotta be great?”)

Lizzo distills the wild, exciting and sometimes unfortunate rollercoaster thoughts that come along with falling in love. “Truth Hurts,” in all its absurdity, puts that off-the-cuff angry mental concoction of disappointment and overreaction felt during the uneasy, beginning stages of a relationship into words and a melody. “Cuz I Love You” might be an even better example, with Lizzo desperately screaming about how she’s crying cuz she loves you. Is that not what it’s like? Maybe we scream and cry internally, maybe it sounds a bit less manic in our brains (also maybe it doesn’t) but somehow she manages to make this manic music into one of the sweeter love songs of her album. What initially sounds like an insane plea, morphs into a romantic resignation to love.

Then there’s “Juice,” her final song in the Tiny Desk Concert, that is more yellow than Coldplay’s “Yellow.” The whole song makes me feel yellow, sunny and happier than women in Target commercials. It’s the mental pep talks you give yourself when you’re in a good mood, captured in a song, availible on sunny August days when you’re on top of the world and sunny August days when your whole mind is one big raincloud.