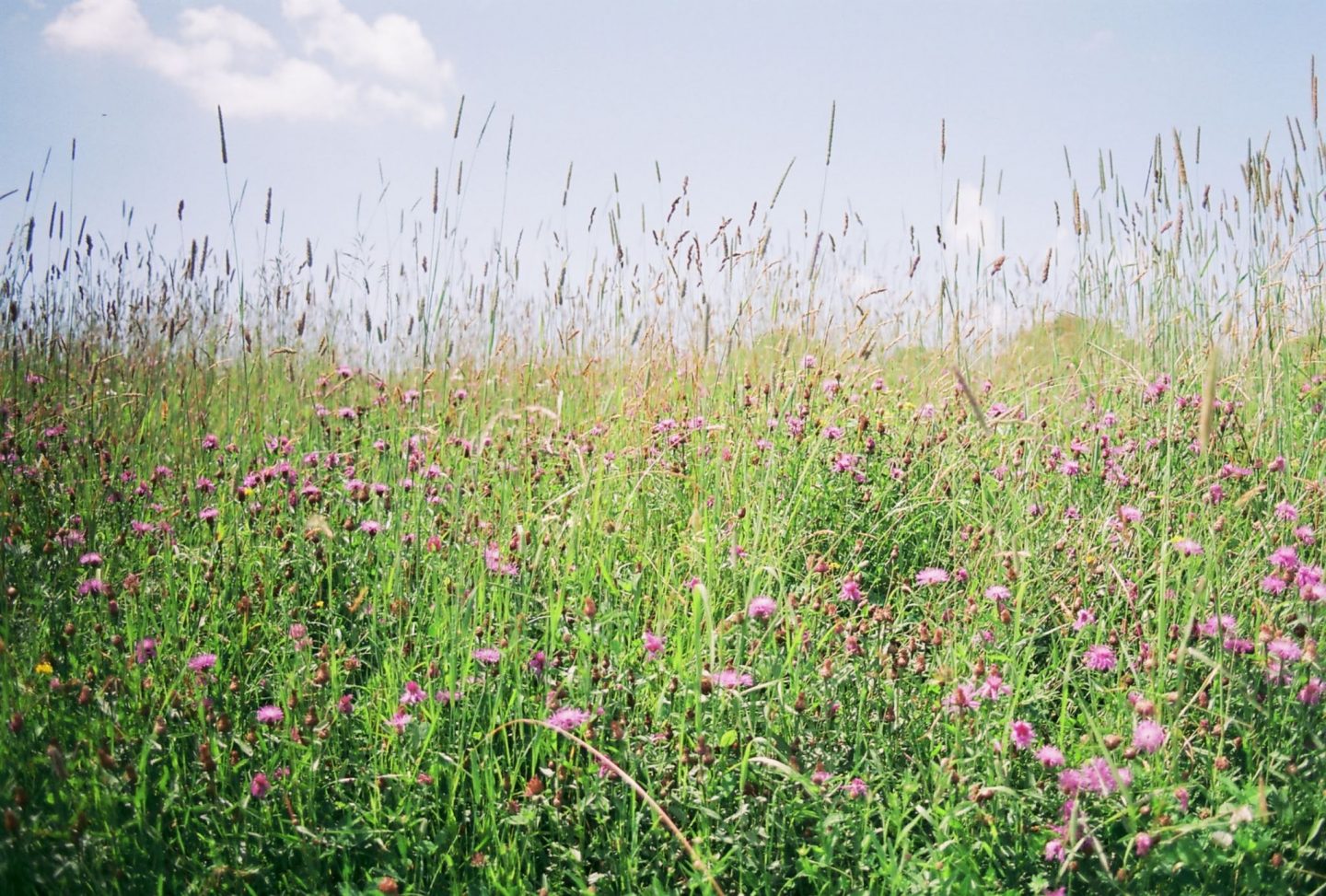 Perhaps it’s all the alone time, or the reading, or the long drives out to green, sprawling fields on hot, sunny days, or the direct mission of healing that I’ve given myself since college. But pretty words and phrases and thoughts are swirling around my mind more than normal. Hopefully, I make something of it.

Think Disney’s orb memory wall in “Inside Out.” Every time the human character, Riley, would feel an emotion or create a moment in her life, an orb of the memory would manifest. The orbs would glow yellow if she was happy, blue if sad, red if angry, and they’d form a wall of her day, dumped into her memory at each day’s end. Even the best days have some sort of low point. Some days have many. 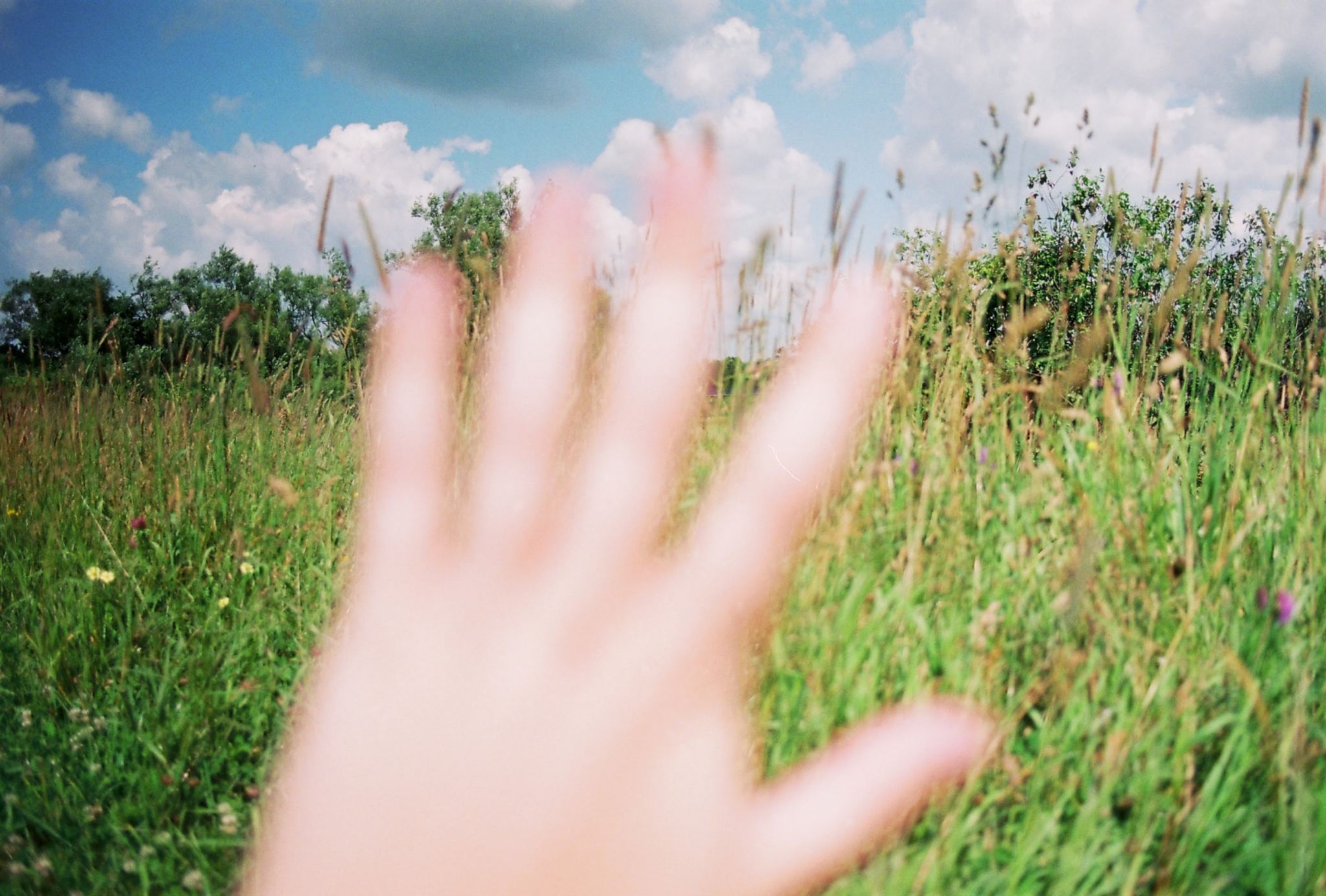 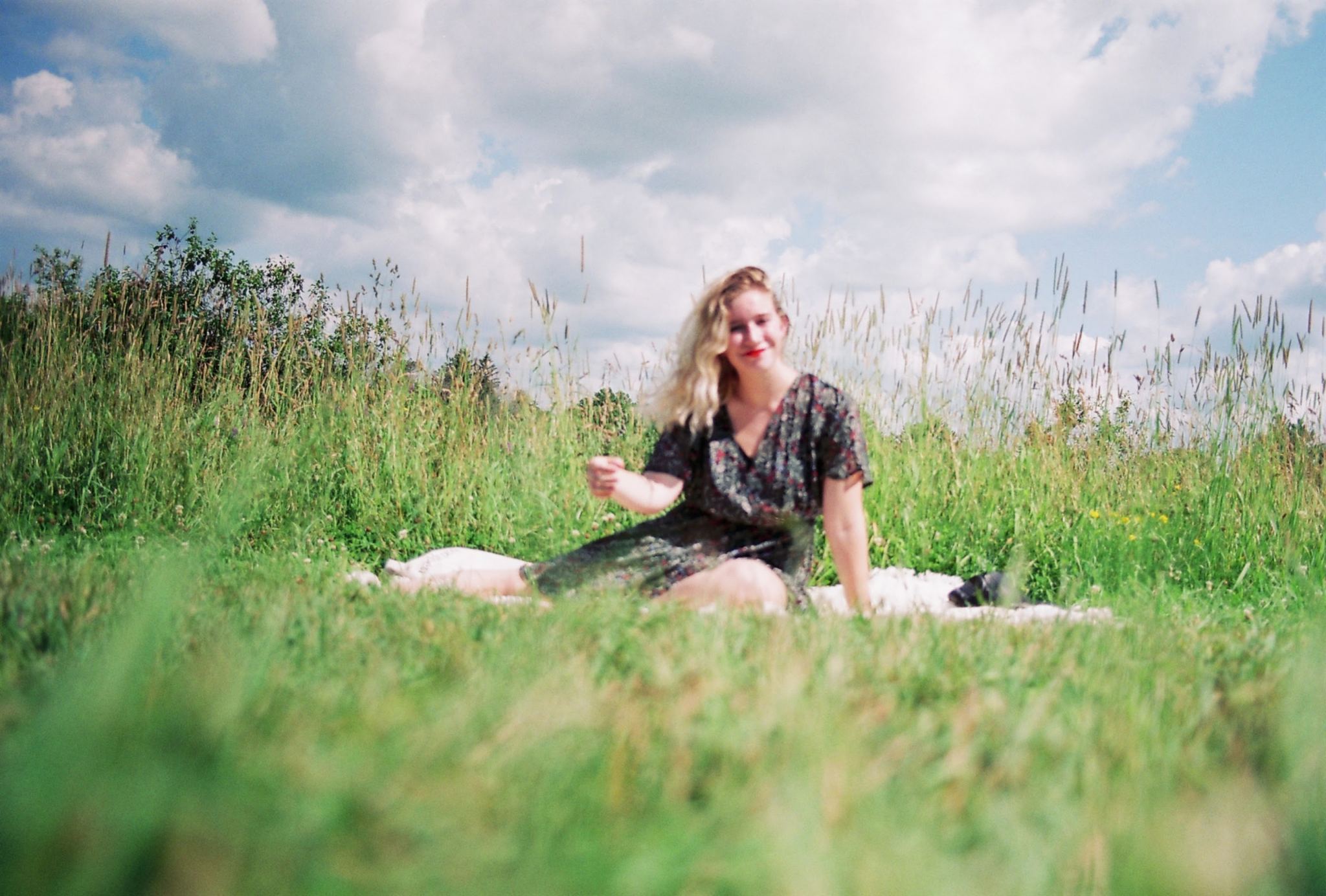 It’s funny how whatever art I make at the time influences the way I see the world around me. When I got into journalism, everything (literally everything) was a potential story. I kept jotting notes in my phone about what I thought were fascinating, groundbreaking, thought-provoking ideas I’d never read about before, but it turns out I just didn’t read a lot of news media before. I learned that most of my ideas had been written, then found the value in that good old local angle. My thoughts went from tackling massive, age-old human problems to more local ones, as did my lens.

Now with my film camera, I’m looking at the world through pictures again. I never stopped really, even though my DSLR has met the same fate as Woody in “Toy Story” or Pooh in the new Pooh movie (I assume). I still like to capture with my phone but it’s so much less fun isn’t it? And respected. No stranger lets you snap a cool candid photo of them on a phone. First, you probably have to get way too close. Second, they’re going to assume you’re trying to turn them into the next meme or something. Cameras are still more respected. I wonder how that will play out over the next decade. 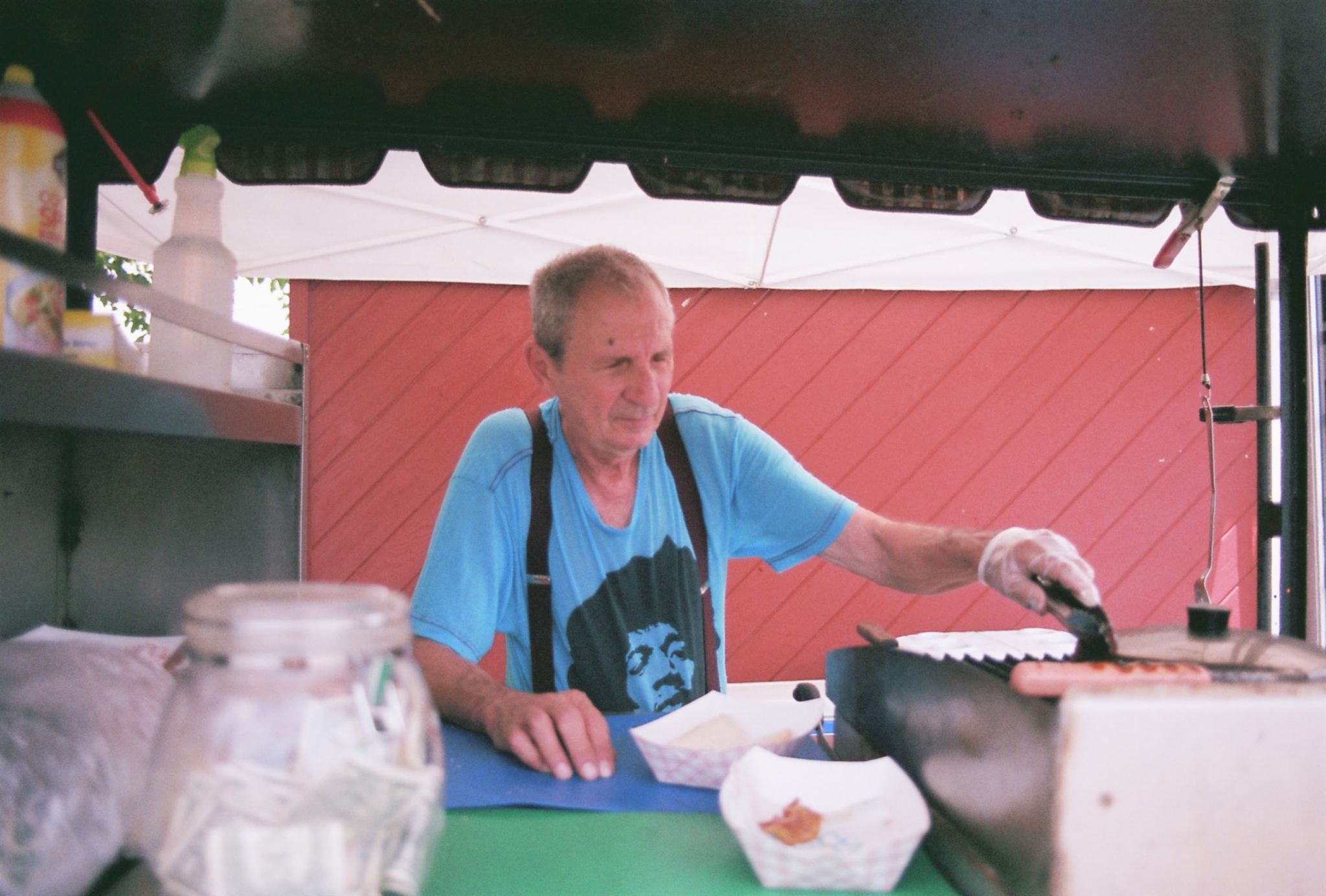 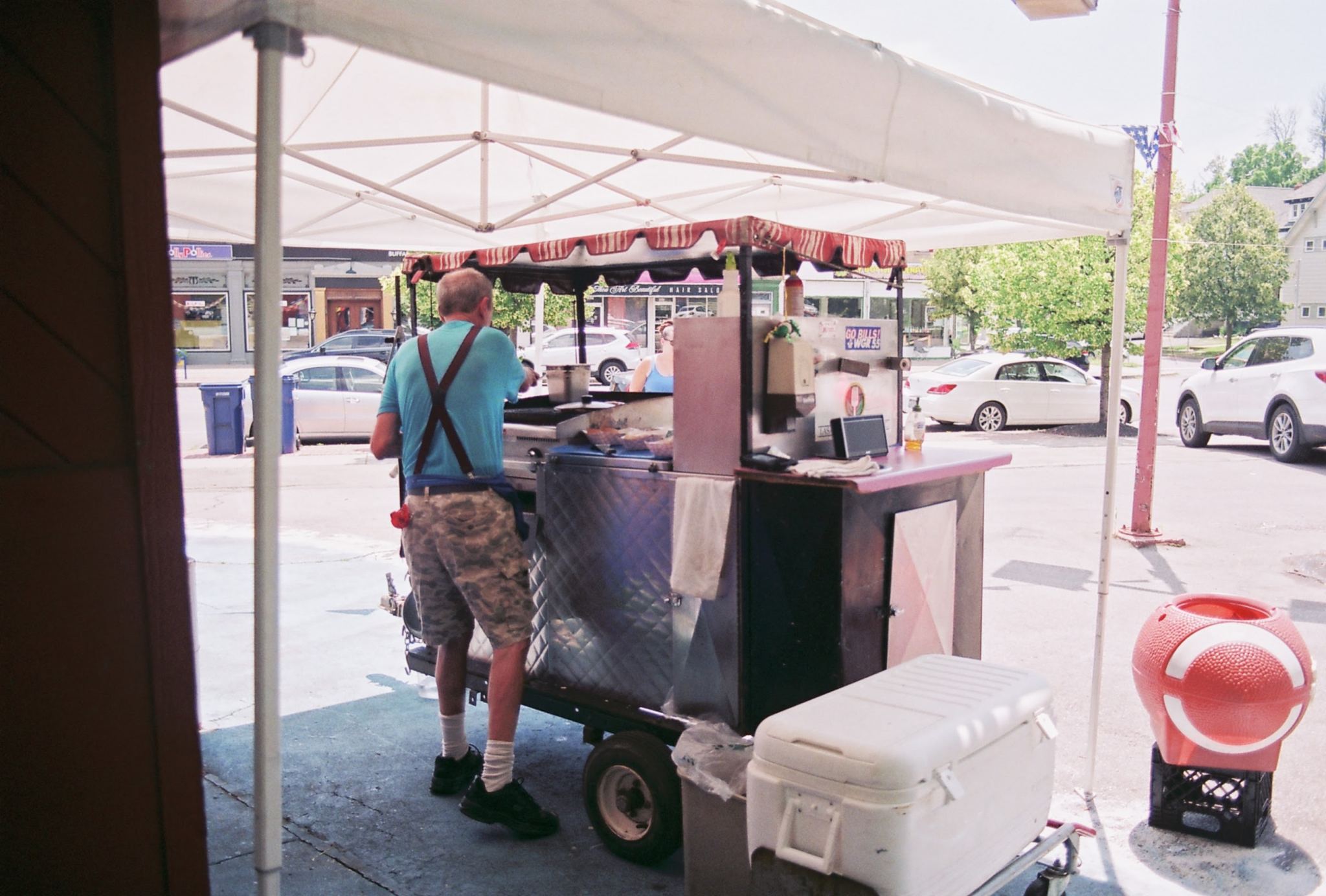 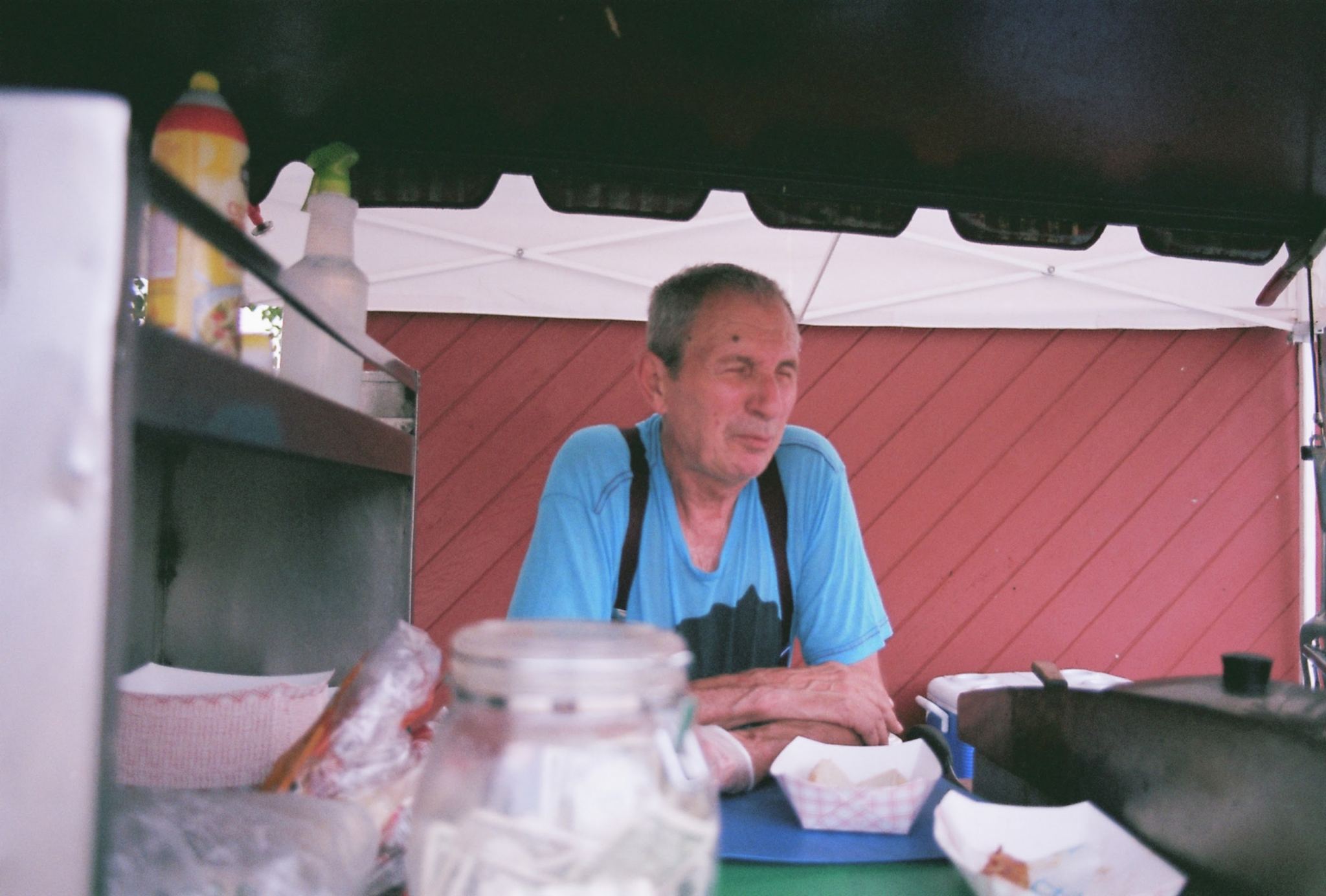 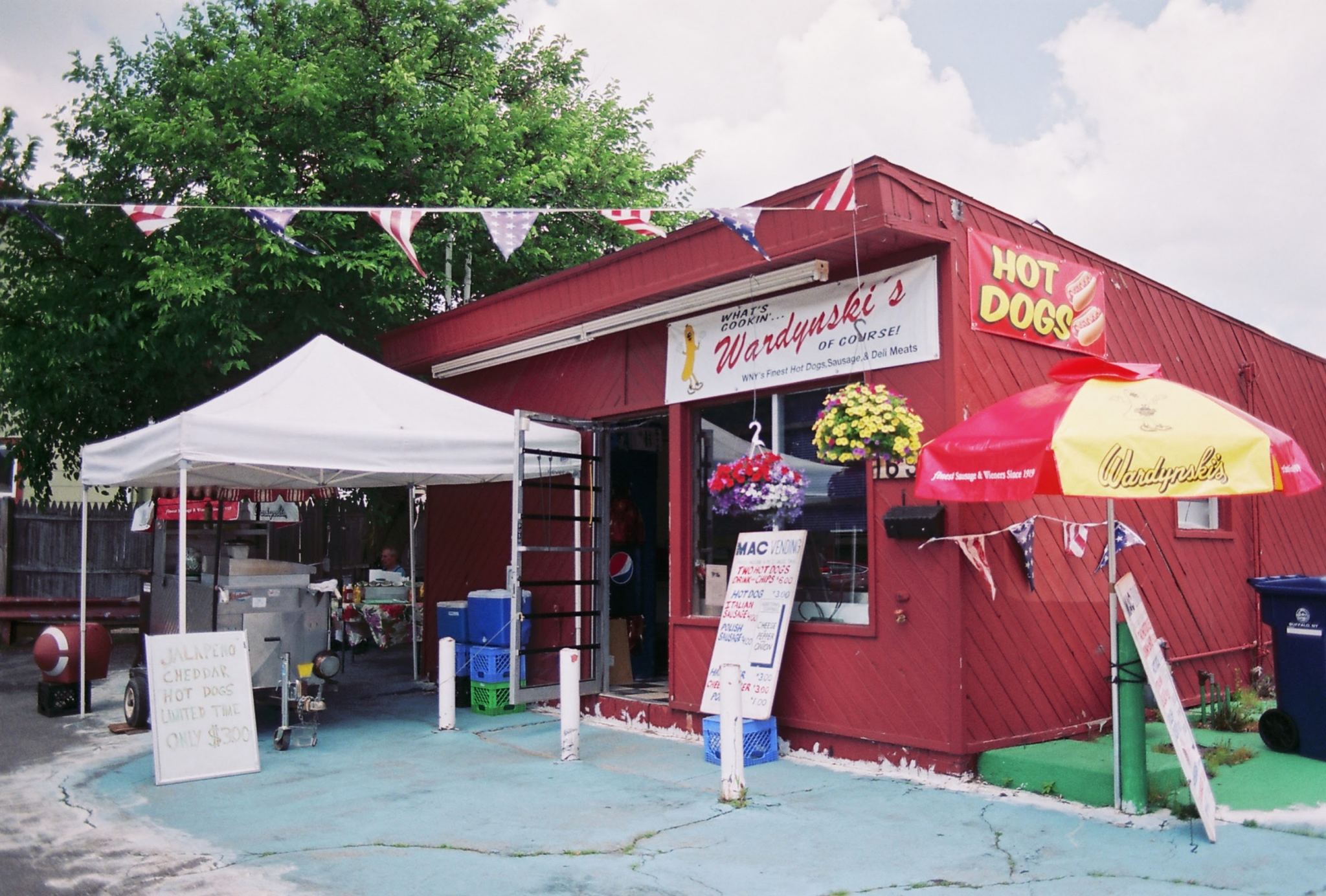 The way the old man named Mike hopped up to serve hot dogs at the pop-up stand near my apartment, eager to make conversation and $3, is now beautiful. Before, I might have smiled at it. But now it’s stuck with me. Is it his stand? What does he think about waiting around in the hot sun for people to walk up and ask for a jalapeño cheddar hot dog, is this his time to shine? I bet it’s actually a nice job with a lot of time to think and be outside. 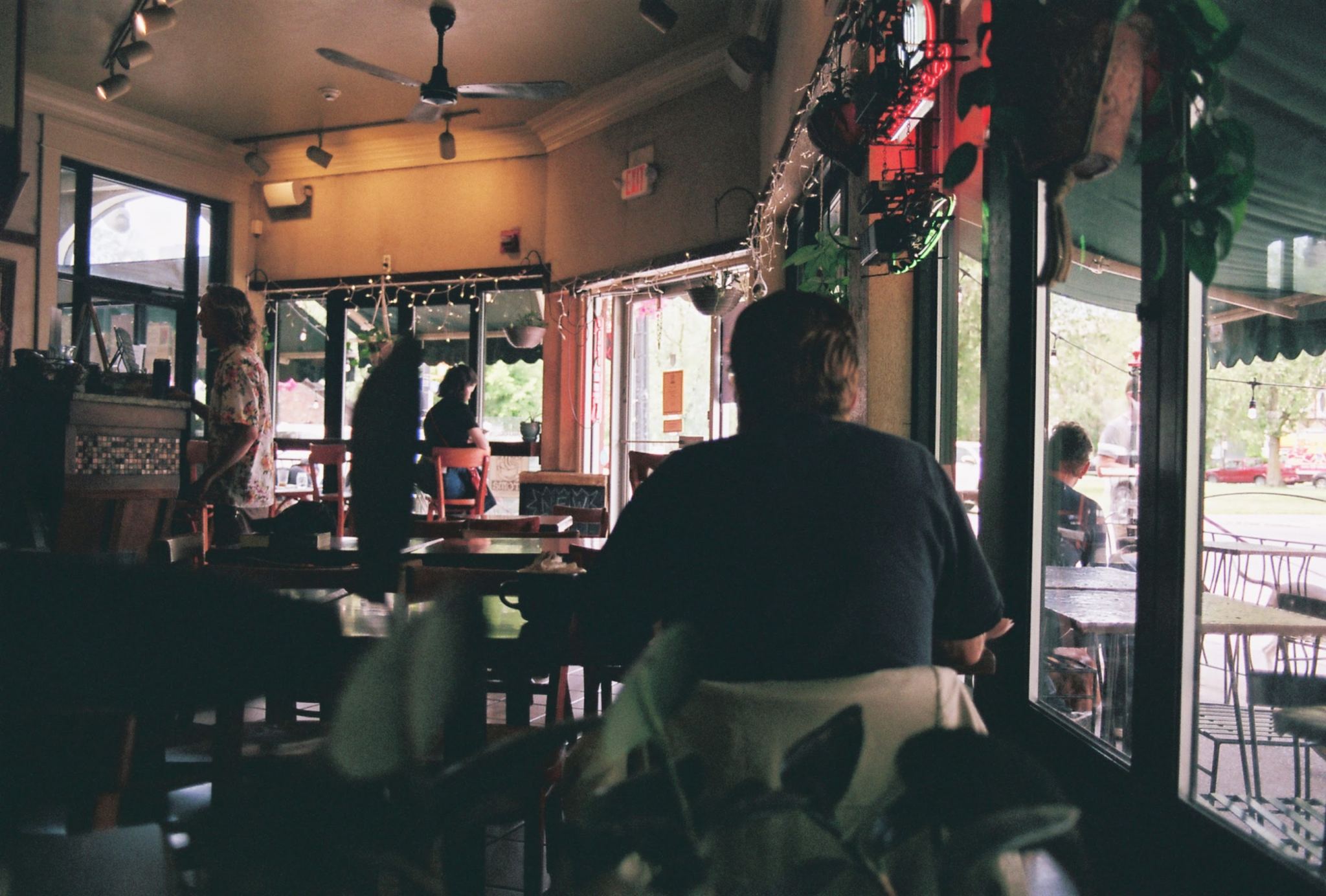 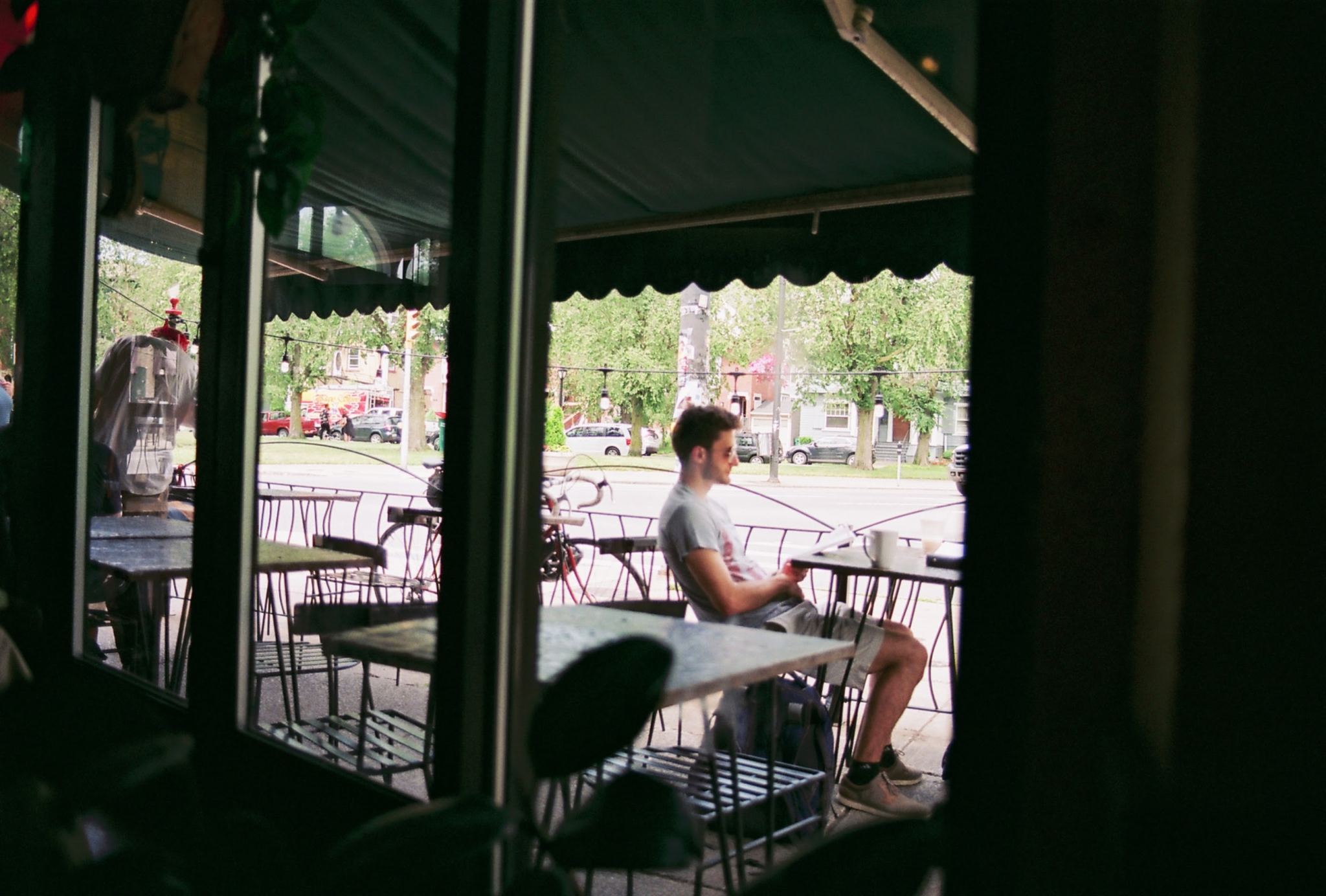 The man reading the newspaper, my newspaper, cover to cover in the cafe, even the cartoons, while enjoying a sugary, whipped cream-topped mocha. Does he read the paper every day? Does he only drink mochas on holidays? (It’s the Fourth of July. But it’s also July, so why a mocha?) I watch the couple outside the window, holding hands and chatting before diving into their work and study their faces. Are they in love? Have they been for a while? Are they on the brink?

I chose to go to school for journalism to document and better understand human interaction. I love clothes as much for their beauty as for their deliberate, outward insight into who a person believes themselves to be. We all speak the language of fashion. By choosing our clothes, tastes, styles and interests, we have agency of how we want others to view us. Fascinating.

Books seem better to me lately too. I just finished “In Paris, 20 Women on Life in the City of Life” which profiles 20 Parisians on their style, neighborhoods, history and love life. It’s inherently romantic, mixing all of those categories together in some sort of irresistible literary musk. My mental health feels stronger lately, but still fragile, and books like these are a sort of medicine.

I’m pinning cliché quotes on Pinterest again. They’ve gone from cliché to insightful, a switch that happens based on mood and mental stability, I’ve found. Though I hope I never grow tired of F. Scott Fitzgerald quotes. And if I do, I hope I “have the courage to start all over again.” 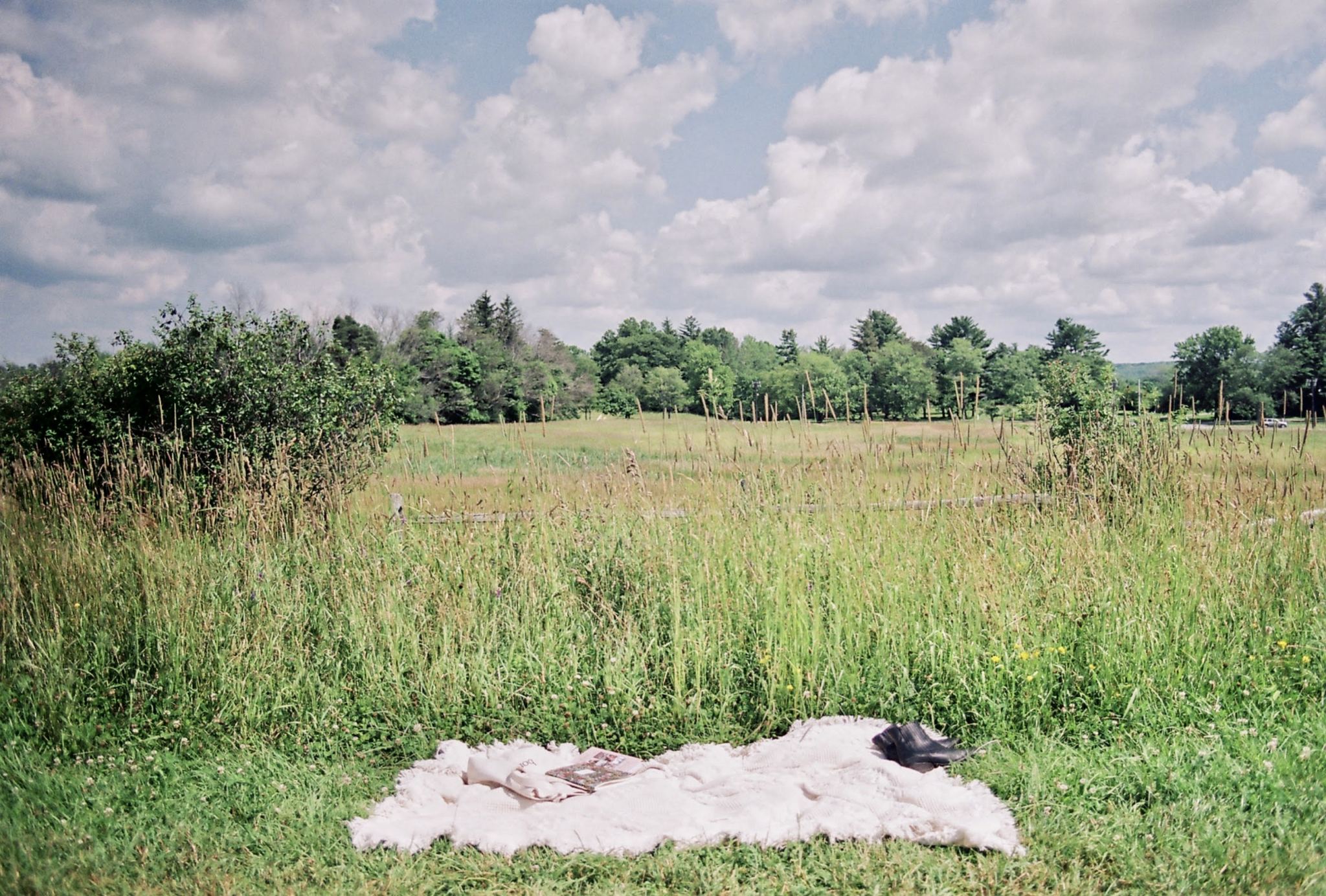 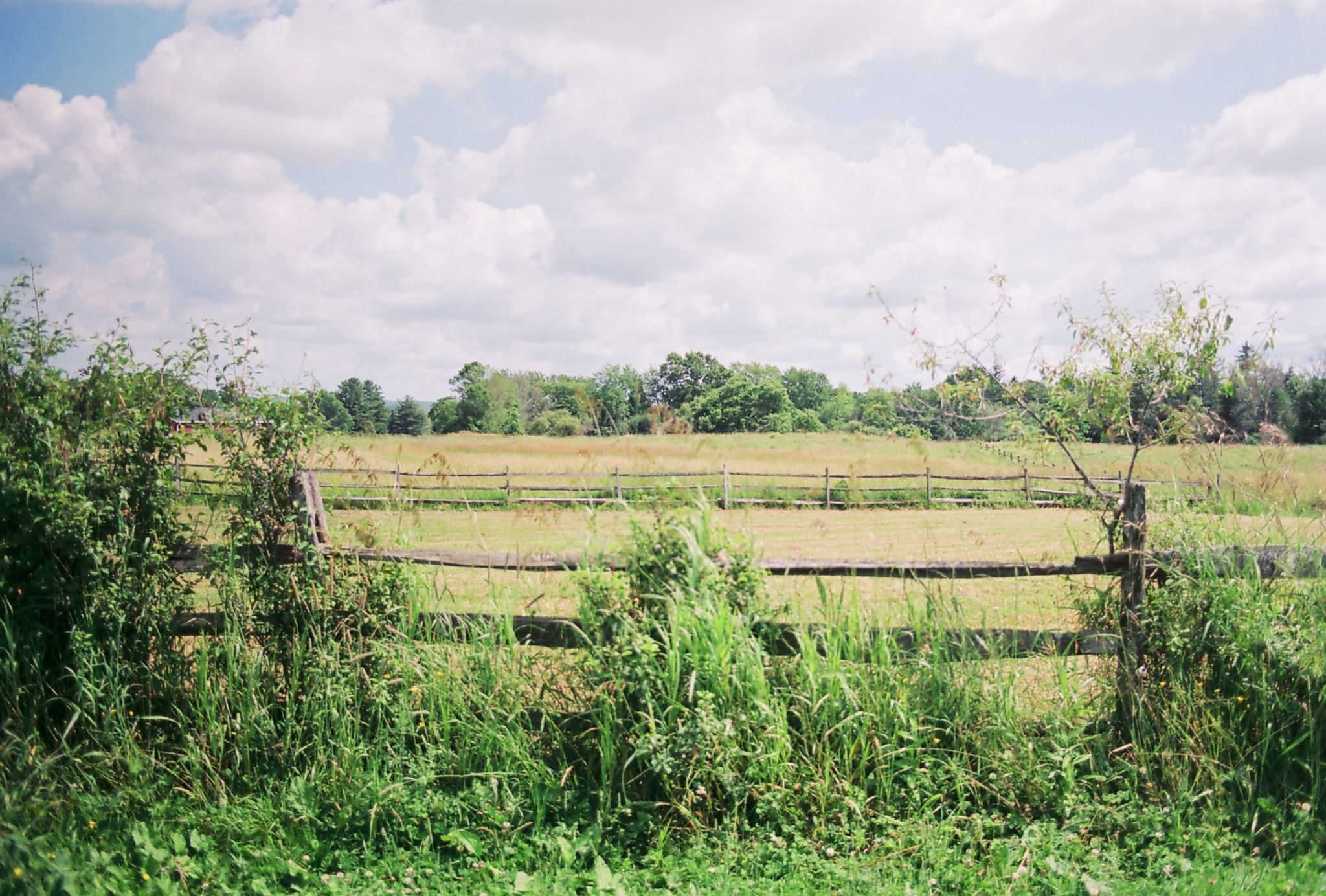 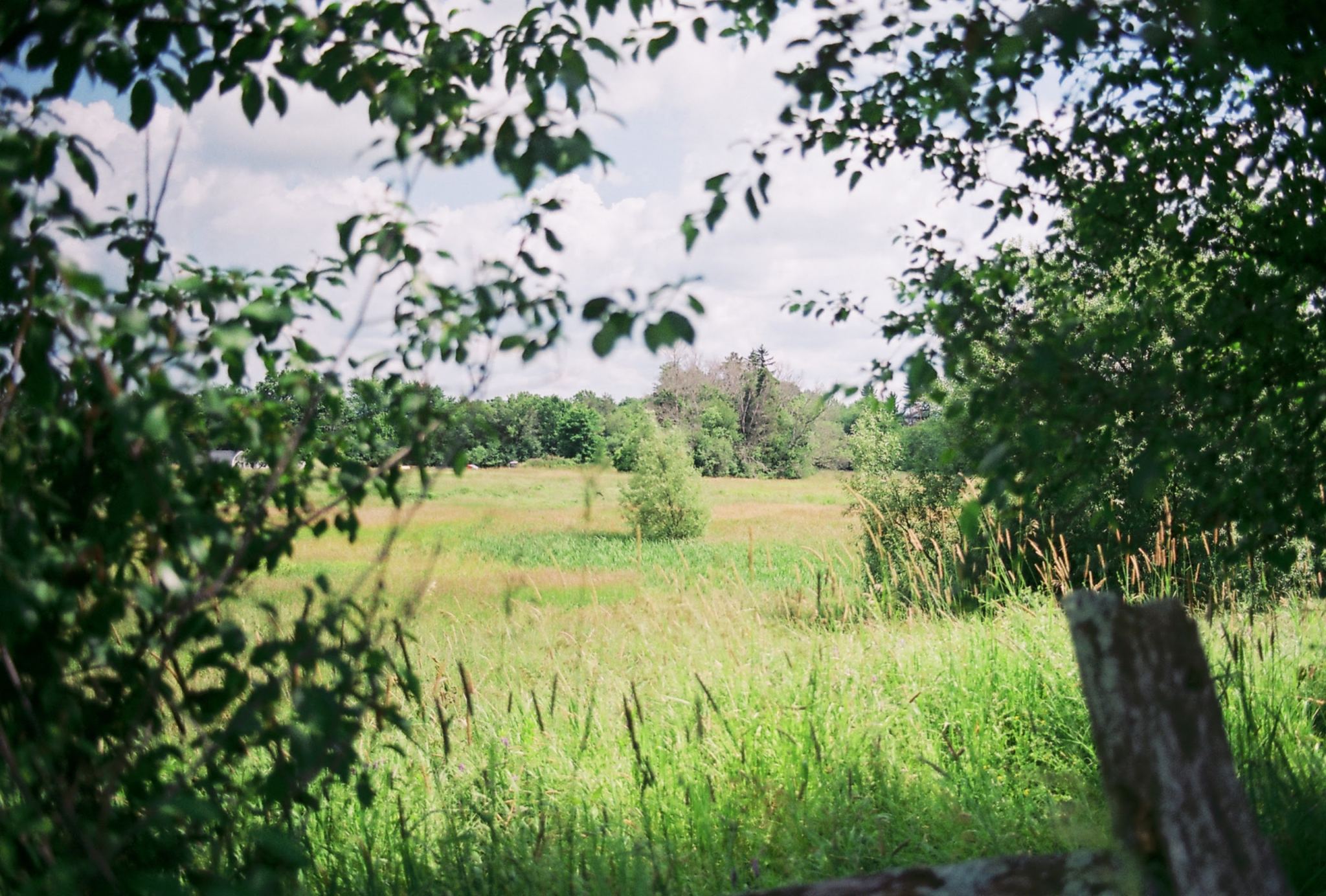 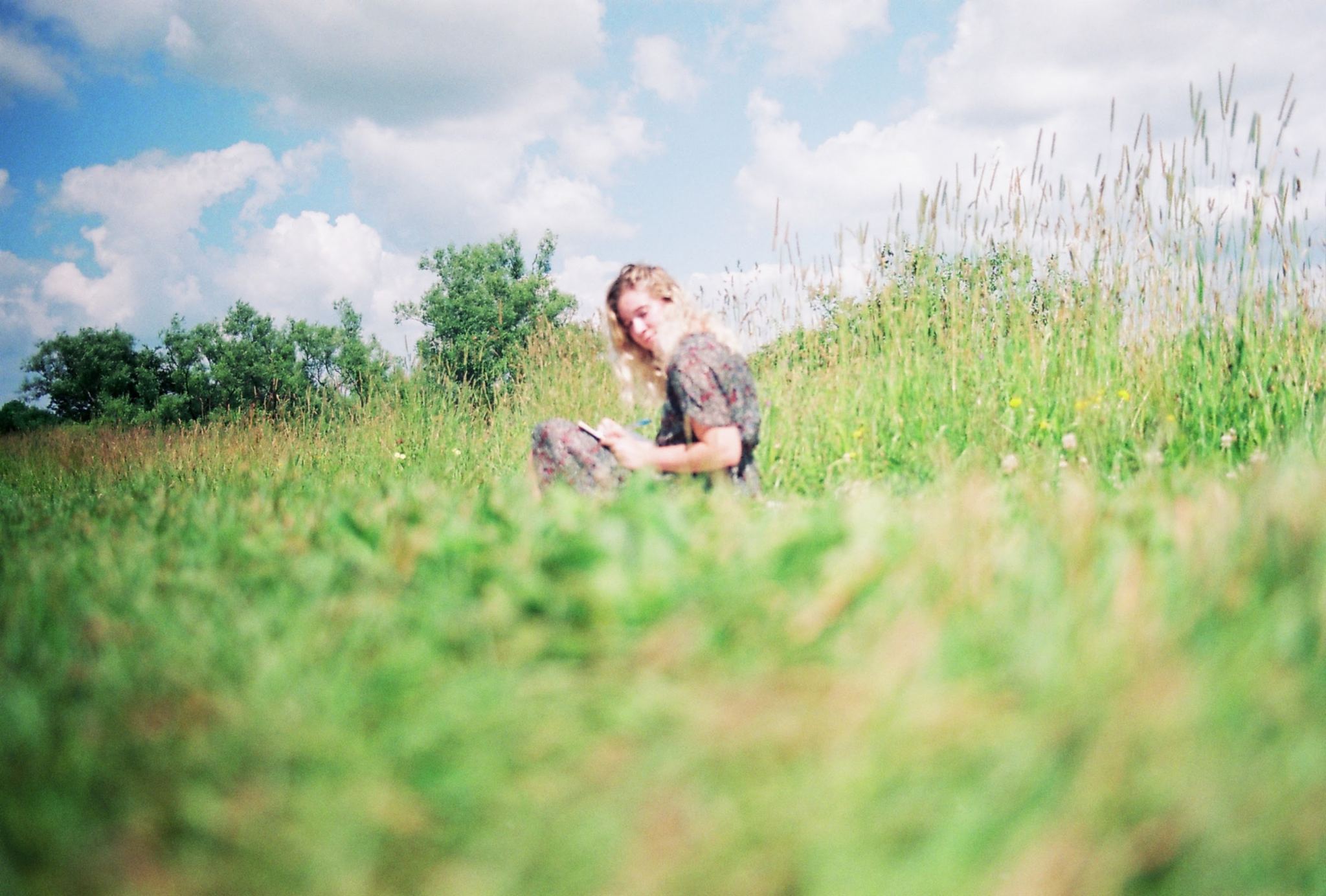 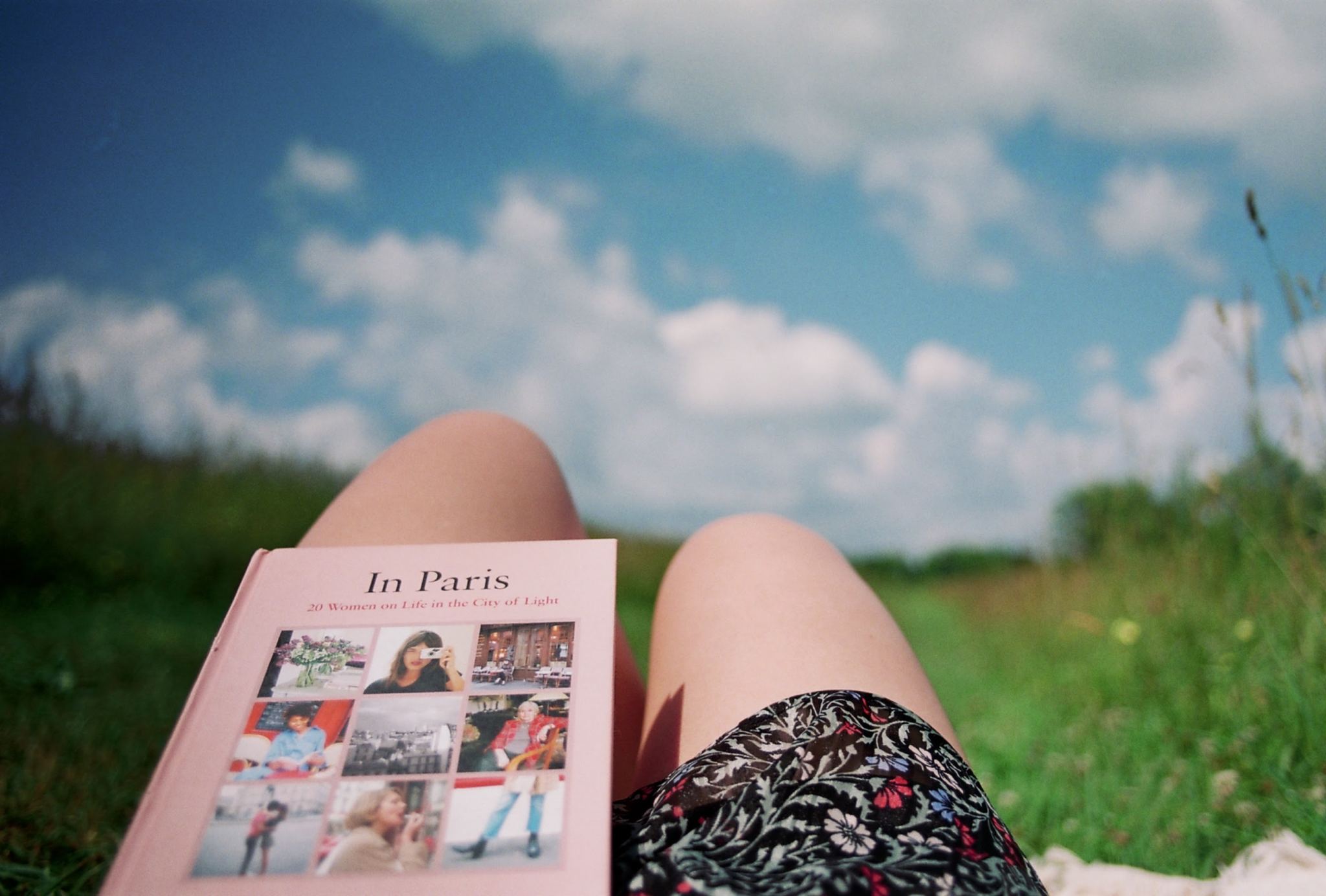