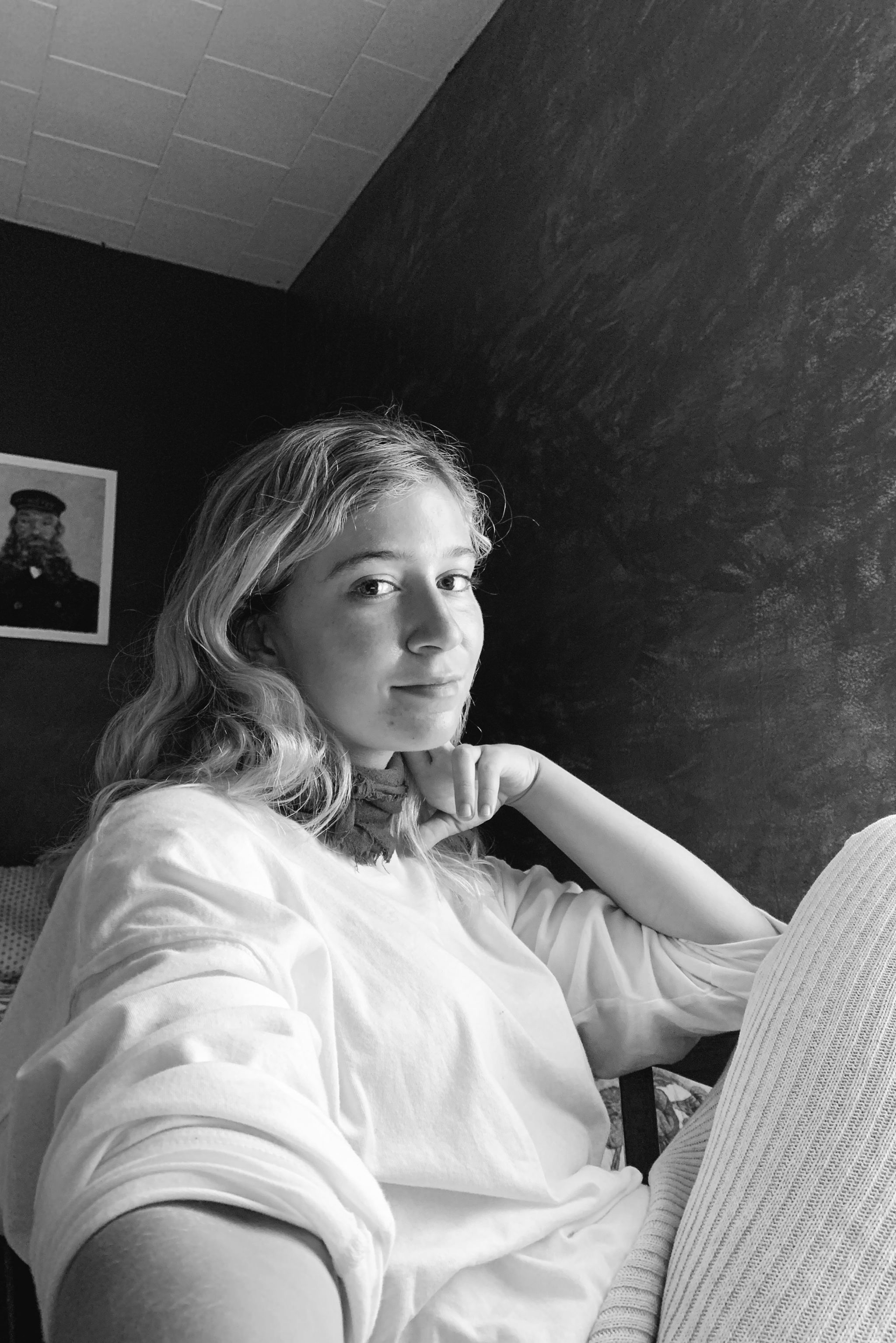 Let me tell you about every morning for the past week or so.

I fall asleep sometime between 11:30 p.m. and 1:30 a.m. to a blissful mental image of future me, waking up early, lacing those sneakers and running in the park, drowning out beautiful bird songs with Lizzo’s “Juice” on repeat. Doesn’t she look happy? Afterwards, she showers and shaves and moisturizes and remembers her birth control pill and puts on a good outfit, the perfect one, while we’re fantasizing. She makes herself some tea and oatmeal and she’s out the door in time to make it to work early. I’m so proud of her.

She exists only in my head, during that nighttime fantasy I fall asleep to night after night believing that this time, this time, it will come true.

Perhaps I’ll blame my impromptu decision to paint my walls navy blue, in a bedroom that only has one window, which faces the back alley of a Chinese restaurant, one that workers love to hang out in and chat, and which I have both blinds and curtains for, closed at all times. The point is, it’s dark. Nature’s alarm clock isn’t getting through Bed Bath & Beyond’s nicer blinds.

I’ve tried forcing myself to get up. It’s a battle I continuously lose. The problem is, nothing happens to me when I don’t get up early. Sure, I don’t get to eat oatmeal. I have to buy my coffee. I don’t get to work an hour early. I didn’t run for the day. But life doesn’t stop. Apparently, the idea of wasting money on barre class or failing my sociology class was enough to push me out of bed, but overall general health and wellness? Snooze.

I don’t have a concluding message for this. I guess, to end, I’ll try to be better. I have off tomorrow and no real incentive to get out of bed early, which historically doesn’t work well for me, but maybe this will be the day I run and eat oatmeal and shower and take my birth control pill, all before 9 a.m. Yeah, this time will be it.