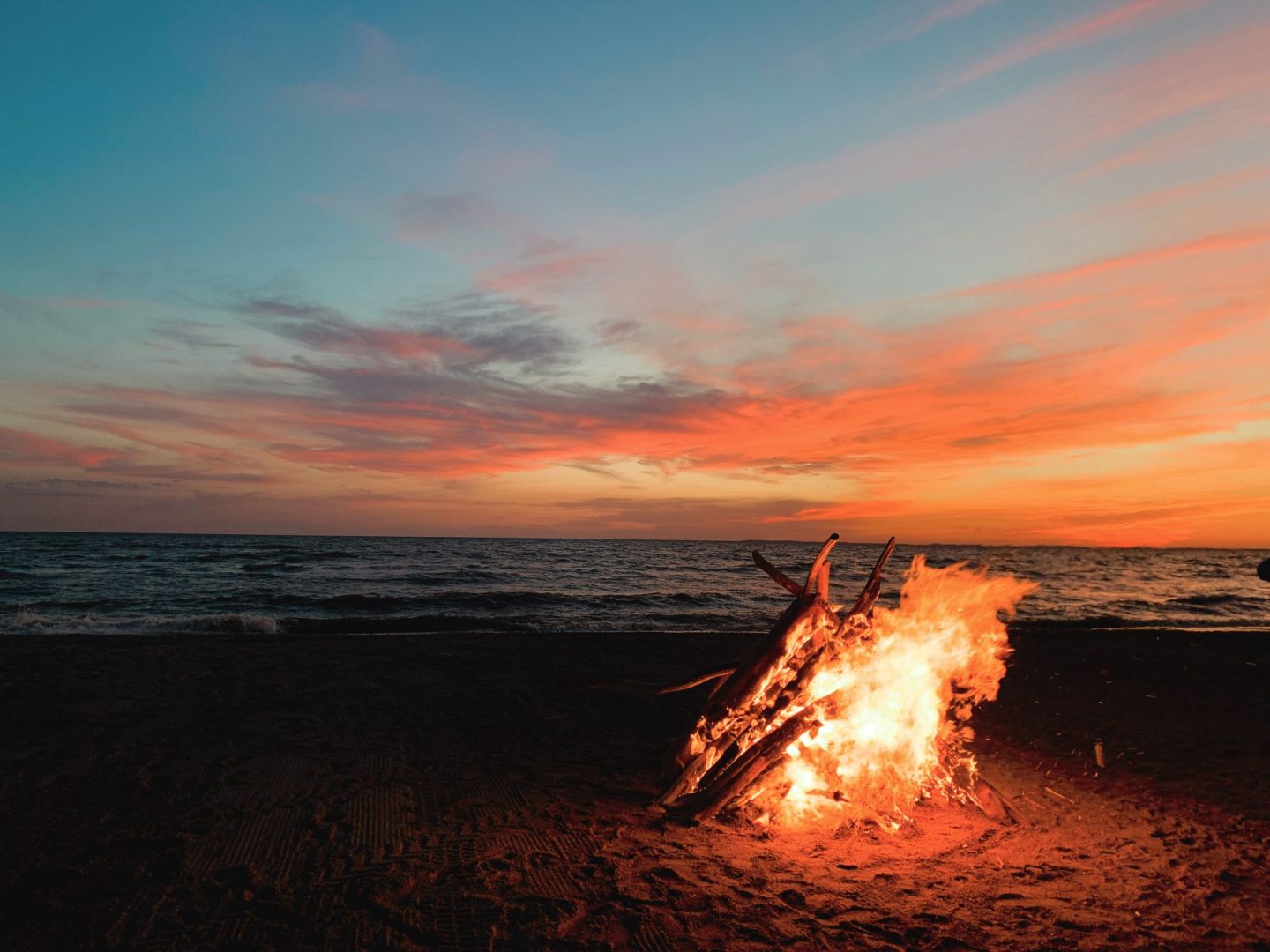 reblog me on tumblr

We just claim things in this life. From an early age, our parents claim those things for us. We either go along with it until we like it or rebel until they let us quit. Eventually, we get to choose our own things.

As someone who came of age along with the internet, the range of interests availible to me widened as I grew older and the internet grew more advanced. No longer inhibited by what was offered in close proximity, like extracurriculars at school or dance class lessons in the town next door, the internet opened up a new world. I could blog. I could read other blogs. Reading wasn’t limited to what was at my local library, or magazines at Barnes and Noble. I could read what random girls with blogs wrote and I could contribute.

I could get into art beyond what was at my local art gallery. I could like music beyond CDs or even songs that cost $1.29 on the iTunes store. I think we sometimes overlook just how much the internet has given us, even though there are many, many, many drawbacks.

I like the idea of keeping a diary, but even more than that, I like the idea of writing something for someone to read. Perhaps, that’s the writer’s ego coming out. We all want people to listen, somewhere, some way, right? I don’t mean people I know. Please, don’t tell me you read this in real life. But I think I might start keeping a diary of sorts on here. Not a day-to-day; that’s a hair too Harriet the Spy for me. But in some form, this is morphing into a personal online journal. I’m cool with it.

Today, online-journal-that-I-kind-of-only-want-strangers-to-read, I want to write about interests, specifically ones I like at the moment and ones I’m putting away for now. In other words, an in/out list.

Our days fade, mostly forgotten, sometimes triggered only by a photo, a person, a song or scent. Some moments will never be recollected. It’s strange, then, how some things stay with us. Why does the in-and-out list from The Clique series stay with me so well? I’ll never know.

Like the impressionable child I was, I tried doing in-and-out lists several times throughout the years. My life didn’t have enough drama to keep them going every day. I didn’t have enough of an attention span to continue for longer than a week. Chances are, this is the last one I’ll ever do until that book is triggered in my memory bank again, which it inevitably will be, someday. 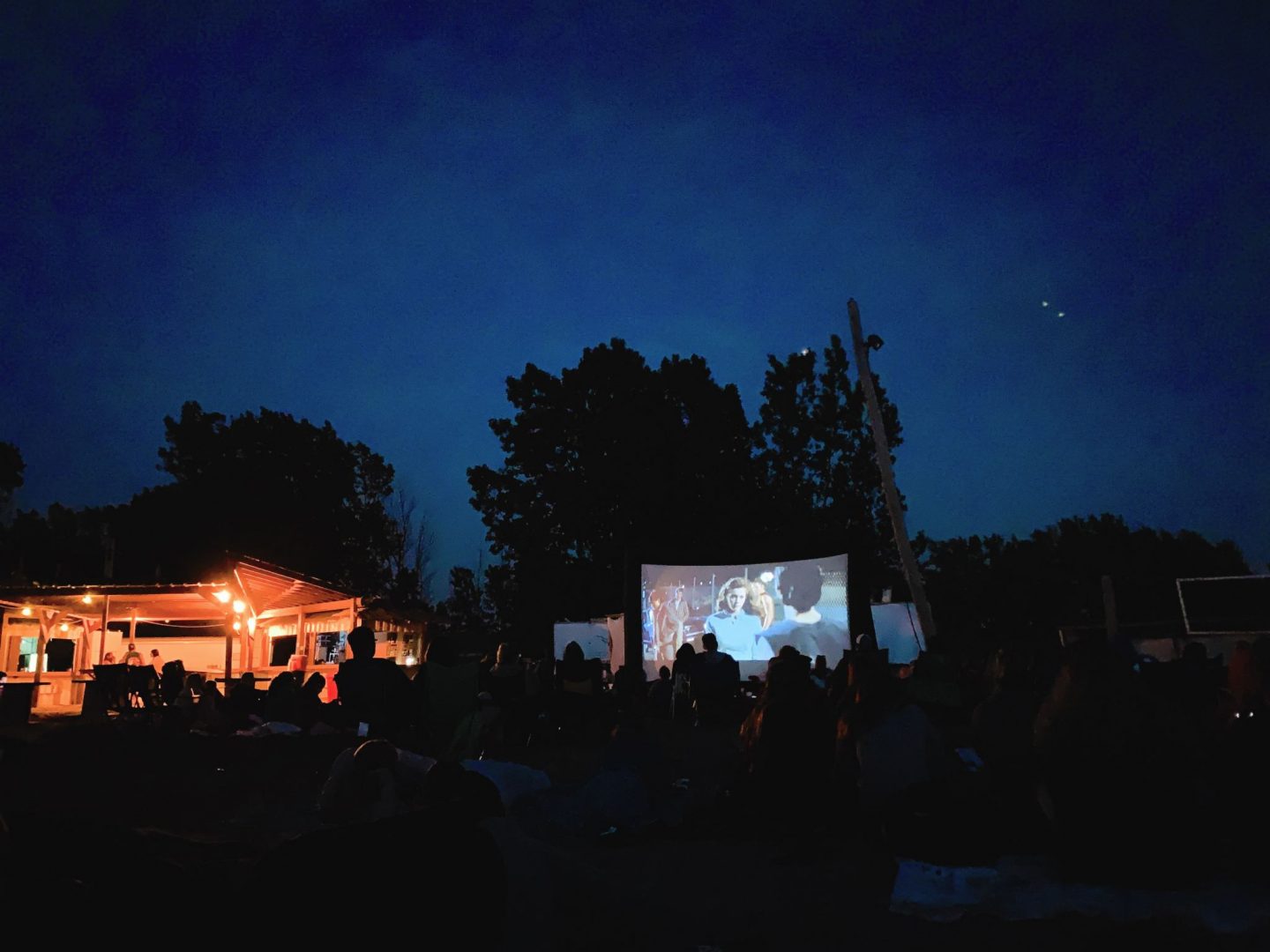 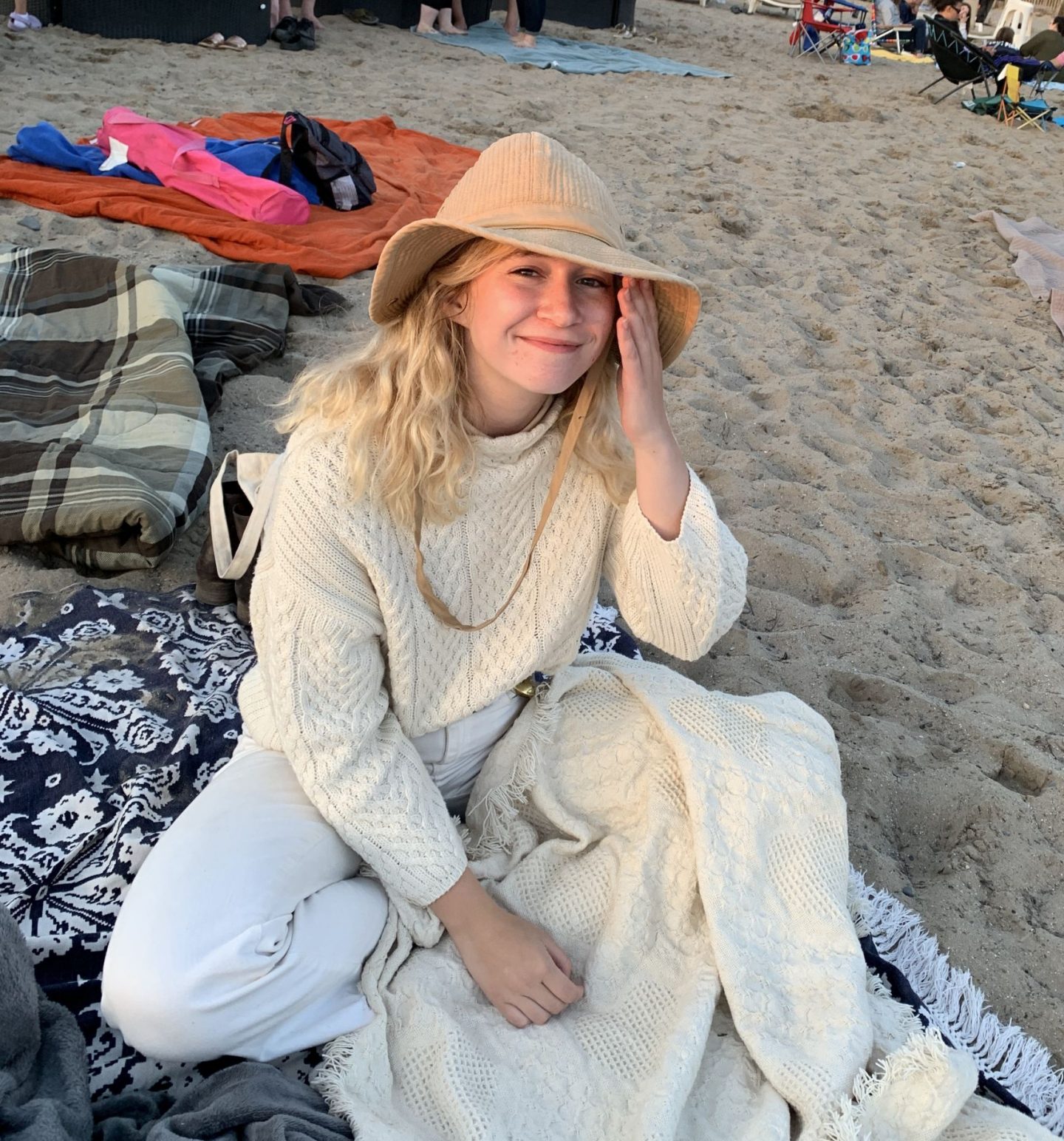