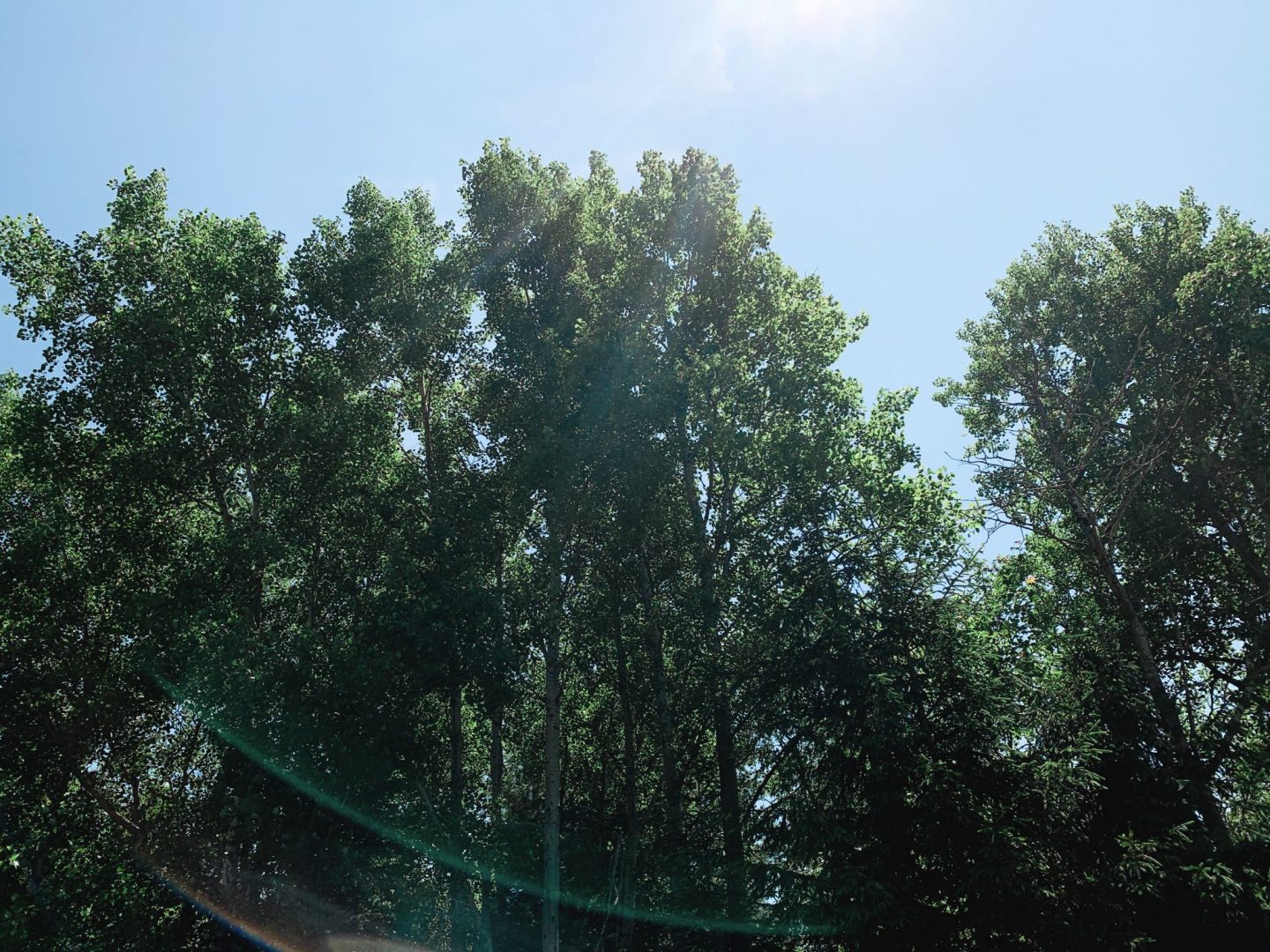 Is this not the picture of buoyancy?

I’ve always considered myself a pretty bad speller. Definitely not a good one. Maybe I should amend that to mean average, but I’ll be honest, I spell-checked the word “amend” just now.

However, when I sat down to write this headline, I started typing “buouyant” to try to figure it out. I could have hovered over it to fix it, but I deleted the characters and tried again. “Buoyant,” I typed, then Googled it and found that I was correct. I just had to think about it a bit more.

Have you ever thought of everything you could do if you just gave it a little more time, energy or thought? I’ll be honest, I hardly have. I’ve spent my 21 years of life, thus far, attempting to do as much as I can with as little as I can, in terms of time, money, resources, energy. The faster I can do something, the better. I cram my days full of ambitious plans. I spend free time wrapped up in my own head, anxiously trying to plan something, anything, to get me out of it. I rush from one thing to the next. And I’ve always thought it was fine; this is how I am.

At the same time, I’m not a fan of the “this is how I am” excuse. And while my ability to multi-task and rush and cram helped me in school, it no doubt hurt me too. I hardly sit down to process. Sometimes I come to late realizations that I’ve hated doing something I do all the time, I just didn’t ever sit down to think critically about how I felt about it. I often don’t even remember what I did over the weekend. It’s all a blur.

I’ve vowed to take my time more and to allow my days to be less chaotic. There will be days when I can’t avoid my busy schedule, when my illegible handwriting has written too many activities in inky blue writing in my planner. But, for the day to day, I’m trying to slow down. A novel isn’t written overnight. (But if it was, you can bet I’d pull the all-nighter to do it.) Years of stress and anxiety, and consequently, habits of both, don’t melt away in our sleep. To feel change, we must make a change, and I’m starting with doing less.

If I set out to write one day but other things spill over into that time, it’s okay. I’ll do it tomorrow, or I won’t. But it will happen. And in between, life will happen.

(Apparently, this is what happens after one therapy appointment.)

I sort of recently met someone who takes his time. I don’t know that he’s necessarily less stressed than I am, but he seems to have more fun. Our dichotomy first amused me, then frustrated me, and perhaps now, has changed me.

I suppose I’m easily influenced. As someone who has been an entirely different person at least 15 times so far in life, I believe we’re all fluid and capable of great changes. College me was stressed. College me worked so hard. College me had many breakdowns, but she got through it.

I’m taking the summer to re-center. What’s important? Doing things well, I suppose. Consider this an official message of devotion to perfection, which I suppose I’ll always strive for and never achieve (that’s just how I am?) but of fewer things. This is a devotion to going the extra mile, with time and effort, towards what I care about and letting the rest melt away. And if I miss something? C’est la vie. This too is life. 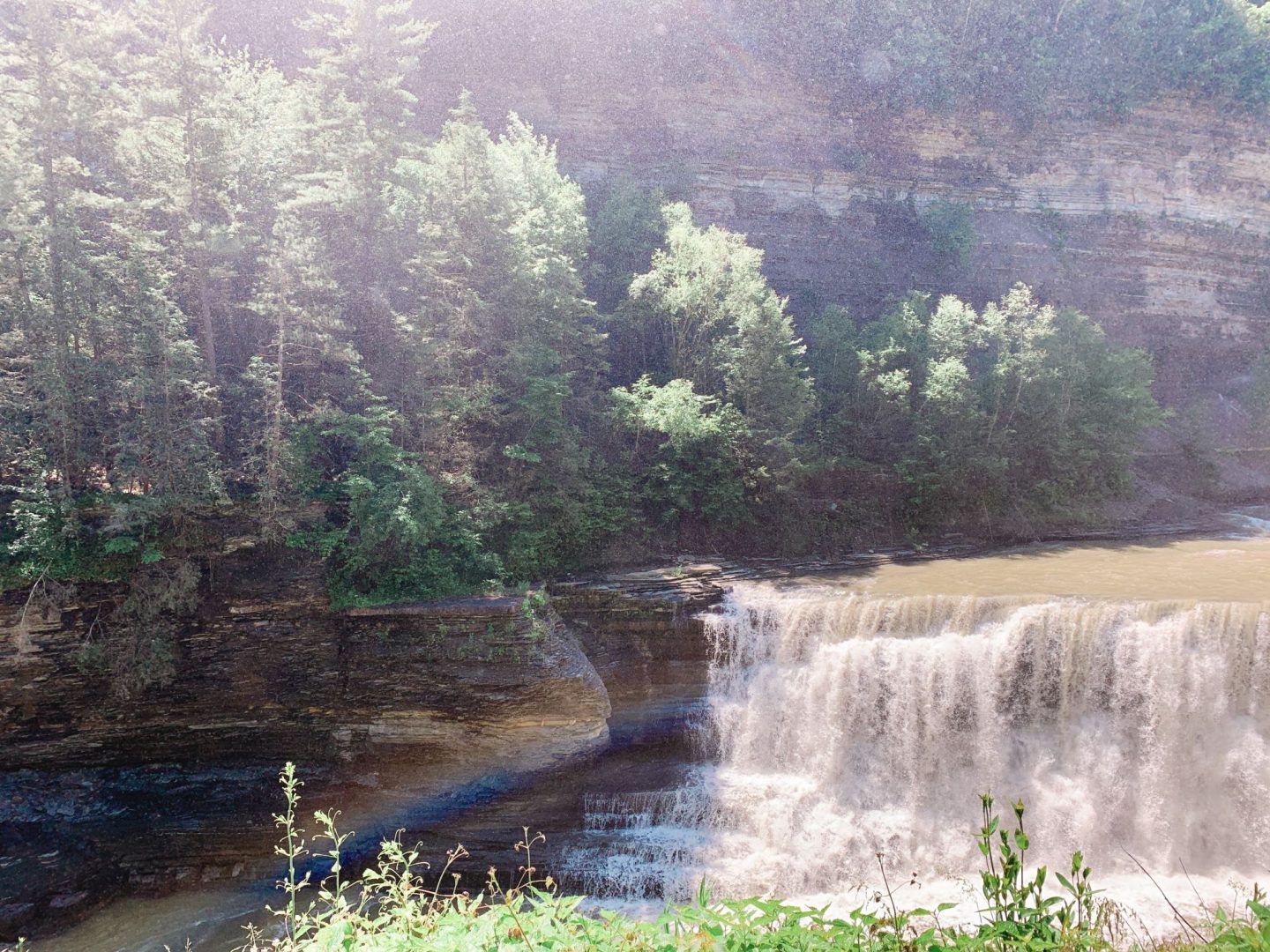 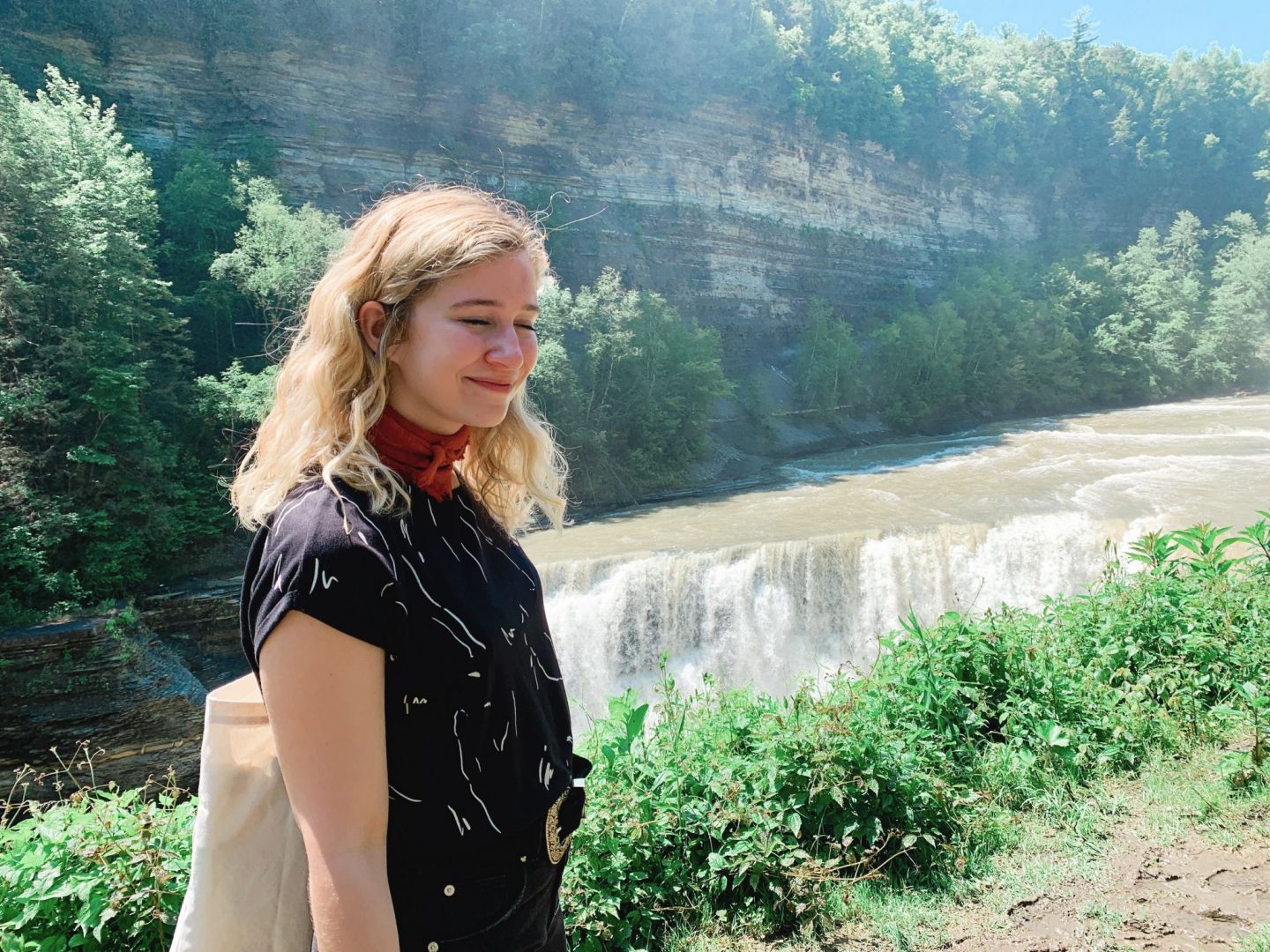 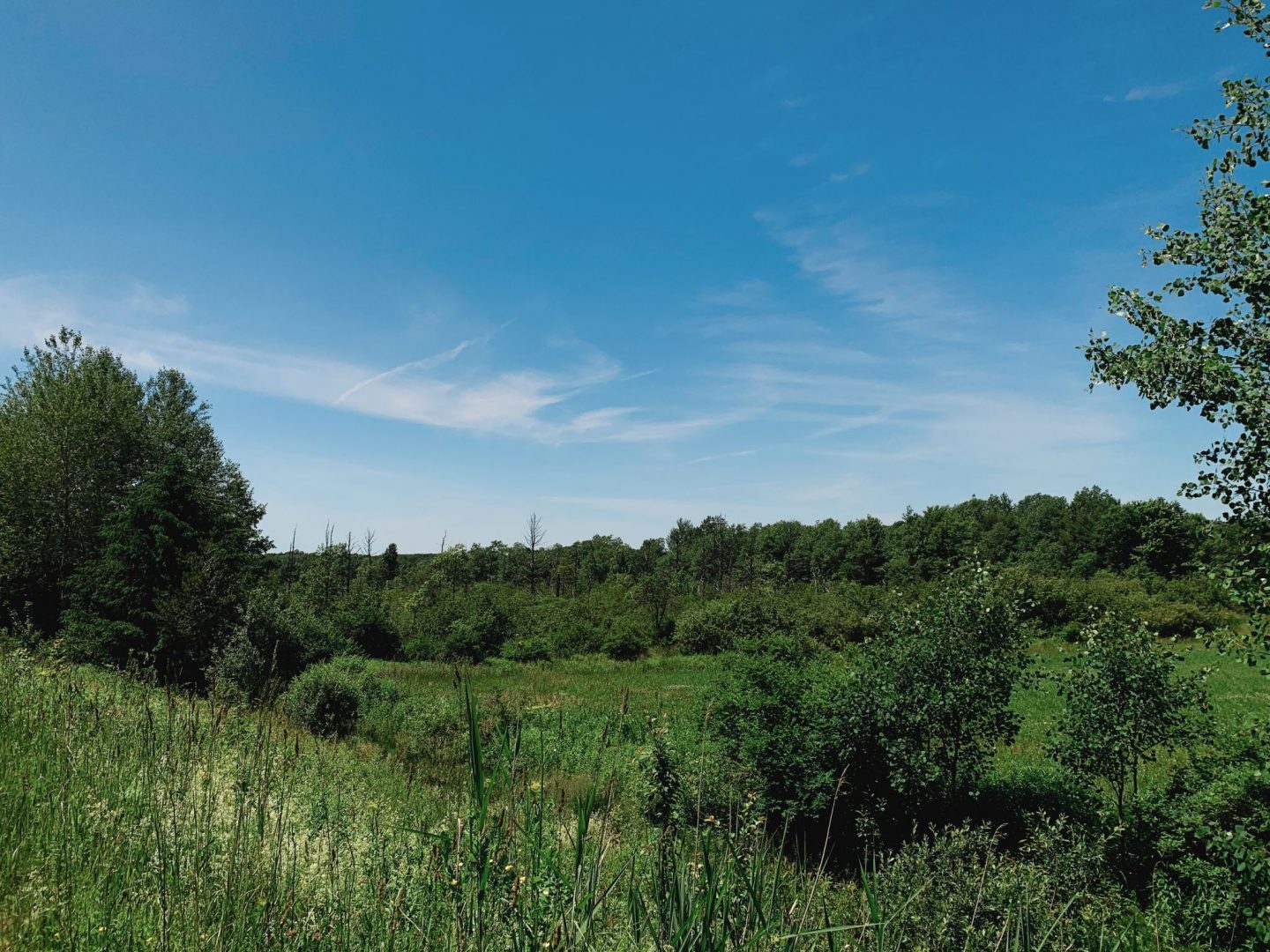 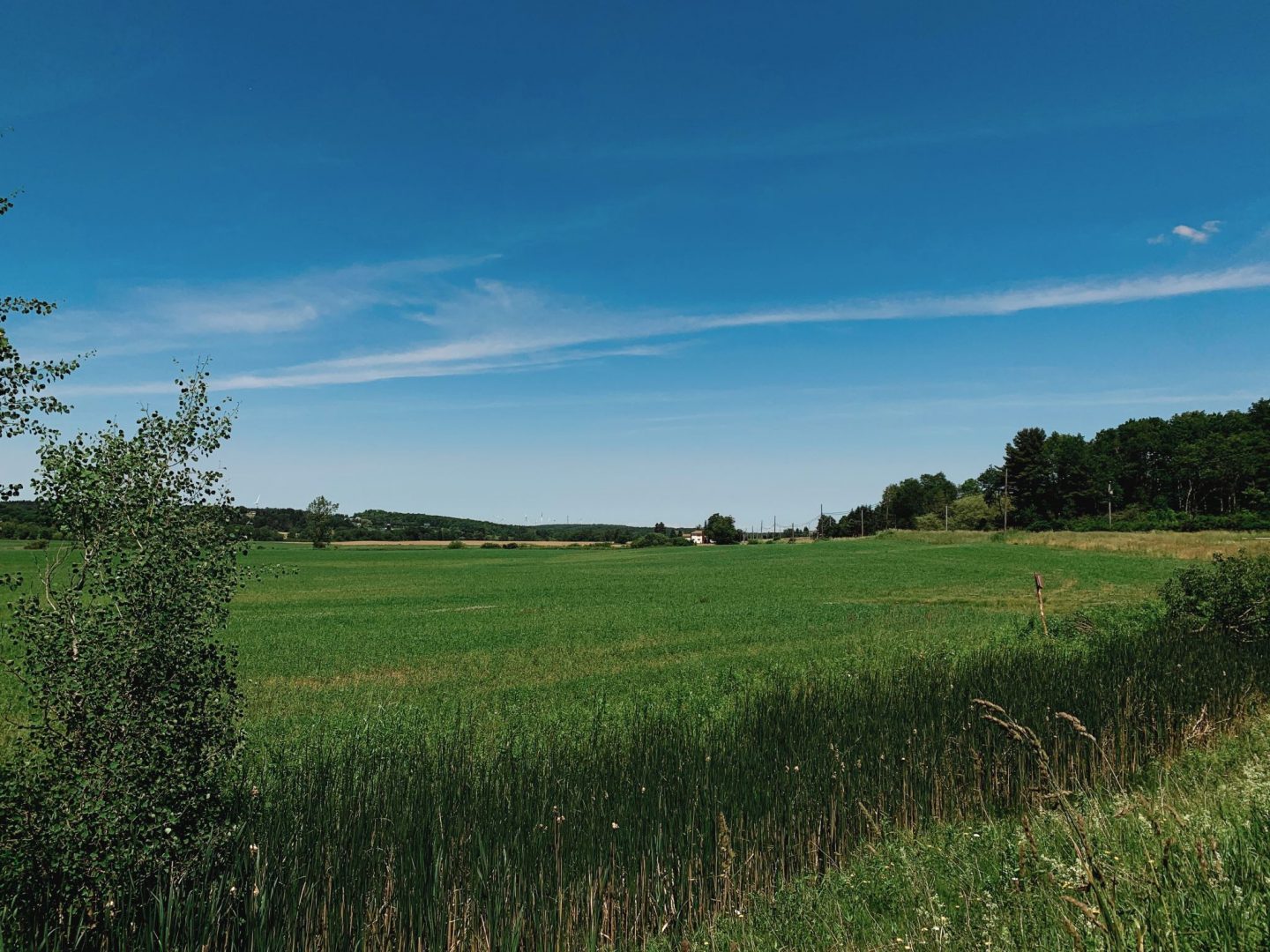 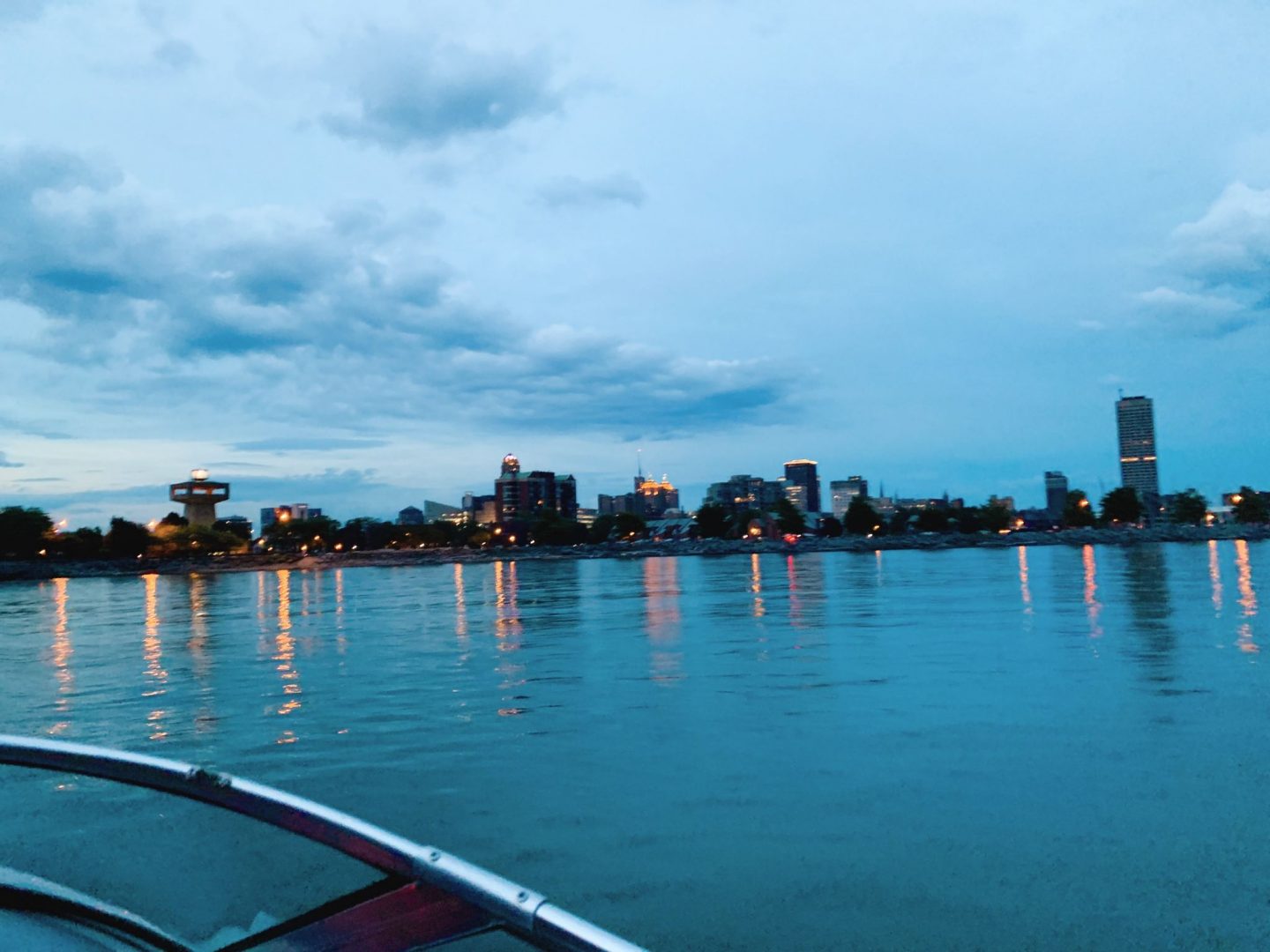 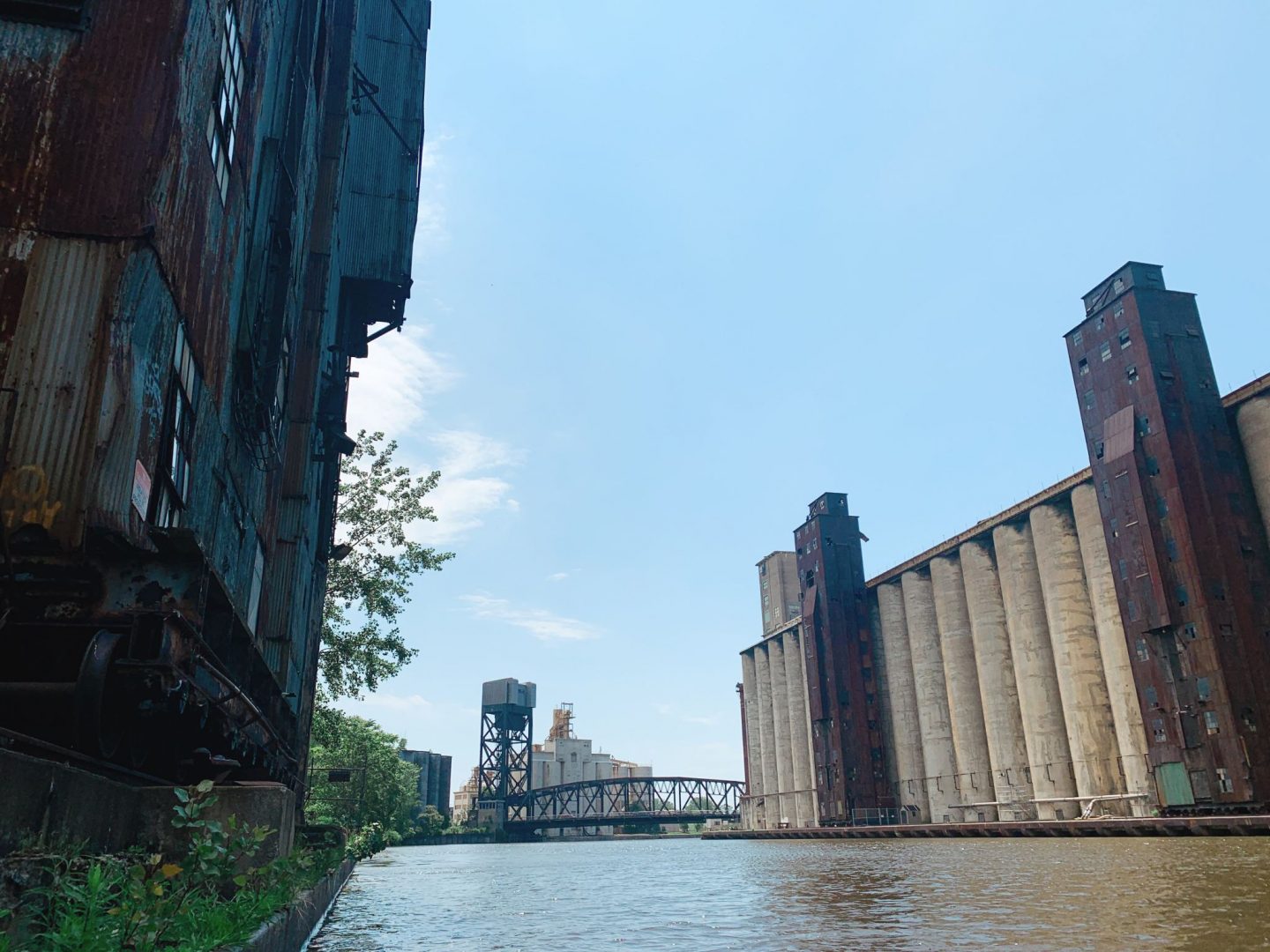