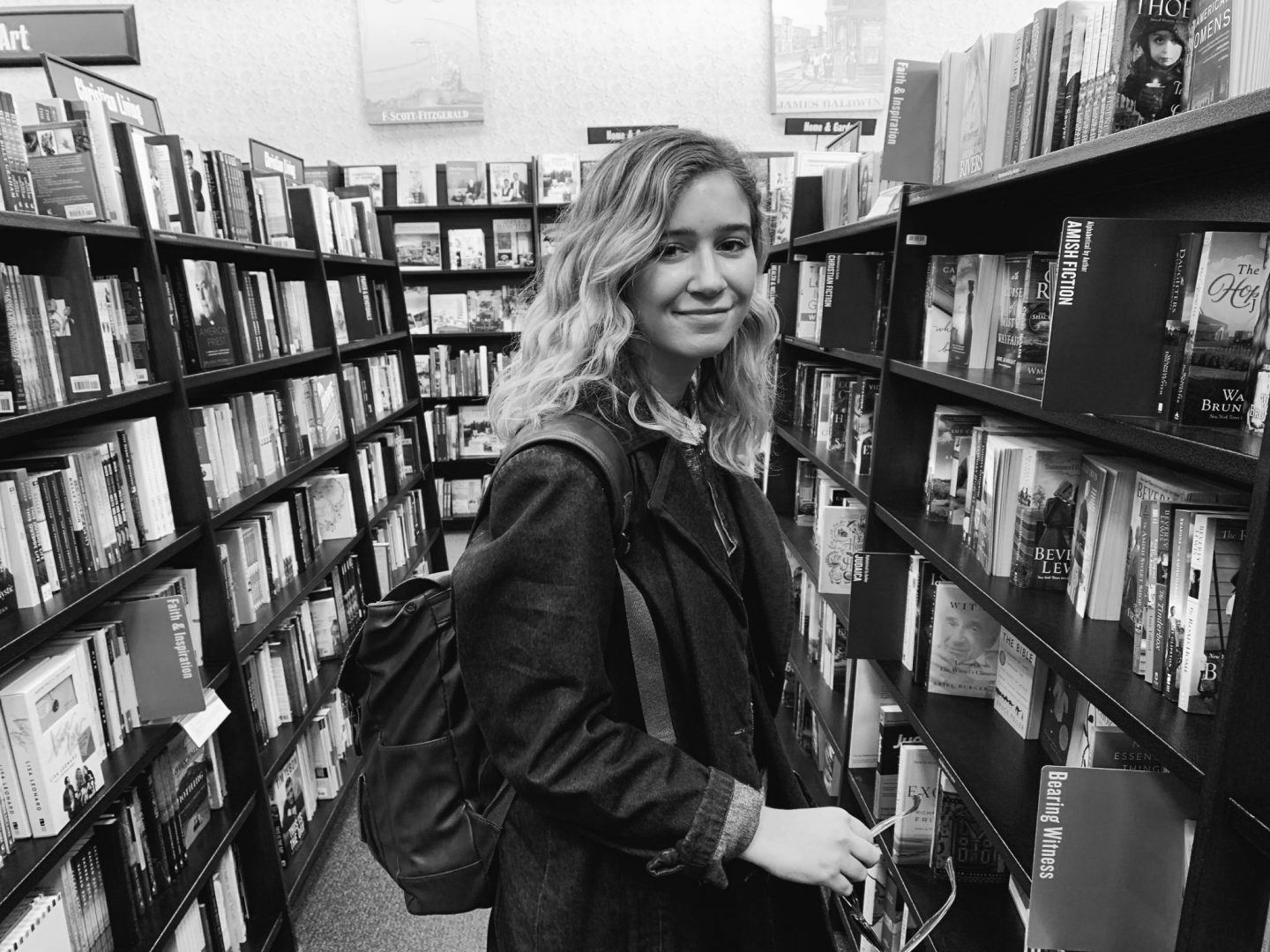 January 1 has come and gone.

But I never thought January made sense as the start of the new year anyway.

It’s still in the same season. December and January blend together with only the holidays to differentiate the two cold, snowy months. Things don’t start to look much different until March, which would be an acceptable month to begin the new year with. Or September, the obvious choice and month that school calendars choose to be their fresh beginning, meaning we’re kind of conditioned to look at September as the start of something new.

But I’m choosing April 15 to be the start of my new something. Since I can’t declare a new holiday or switch up the Gregorian calendar, I suppose I will be the only one celebrating tomorrow. At least it’s a Sunday so I already have off work.

If I made resolutions back in January, I already forgot them. So here’s a list of resolutions for nearly post-grad life/summer/April (the one true month of transitions):

You may also enjoy: