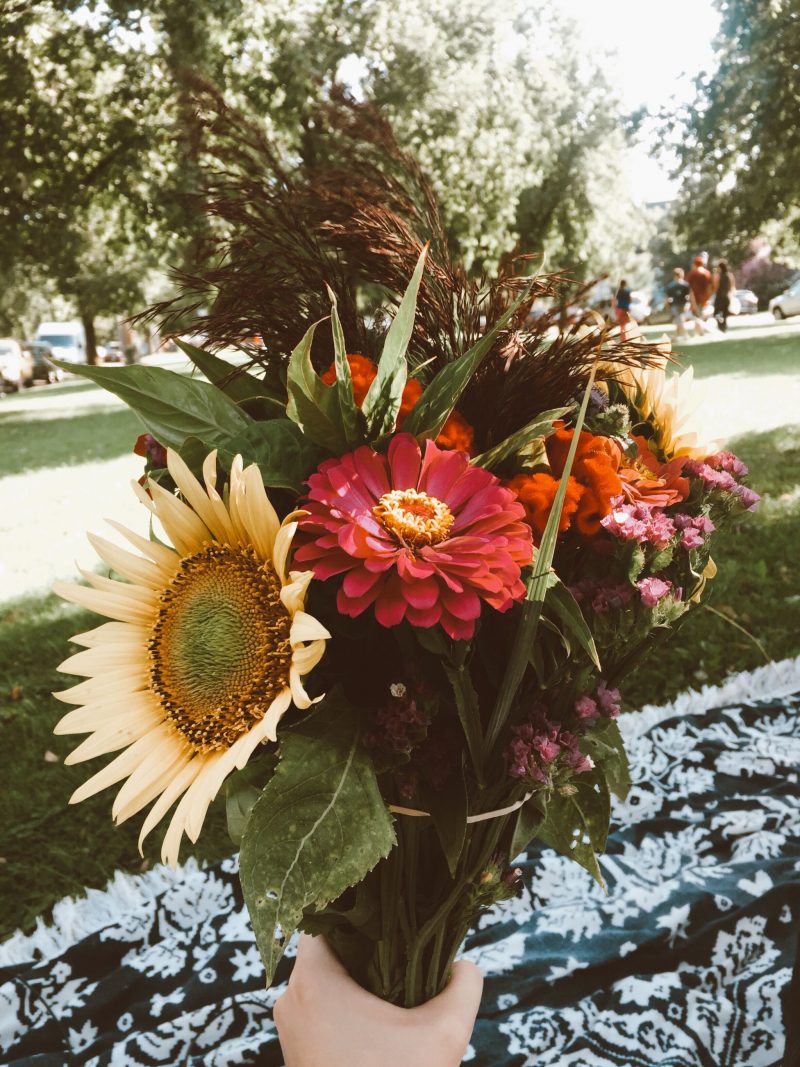 If Instagram was a person, he wouldn’t be the guy to remind you that there are people starving in the world, when you don’t eat half of your purple acai bowl topped with blueberries and flax seeds that you ordered partly to take a photo of.

Even the more emotional side of Instagram, the side embodied by moody screen grabs of cult 80s films accompanied by an antsy quote like “we’re all screwed up,” isn’t going to share his innermost insecurity with you.

He’s not going to say that he’d rather watch an episode of the Big Bang Theory than Pulp Fiction or that he doesn’t like the person he’s becoming.

Instagram would read enough news to be able to carry a socially acceptable conversation about the week’s top headlines, usually portrayed in watered-down, overused memes. He might even post a story about it, accompanied by a passe social justice caption like “we’re all screwed up,” but this time all written in lowercase letters and followed up by a screenshot of a Spotify song. Always either something you’ve never heard of, something popularly indie or a breakup Post Malone ballad.

Instagram won’t get too real with you. He won’t complain too much, or at least quickly follows up any complaints with a face resembling the toothy smiley emoji with the self-aware abashed teardrop.

He’ll get you a beautiful bouquet of flowers but when it’s time to talk about your day, he’ll reply in only vaguely inspirational and entirely unoriginal cliches, like “live more, laugh more, love more,” or “low-quality day, high-quality person,” or “just keep swimming,” or “we’re all screwed up.”

Instagram would be an animal lover. So much so, that every time he saw a puppy, he’d have a weird urge to morph their faces together. A brief glimpse into his insecurities, he doesn’t usually do it, opting instead to bend down next to it and smile hard, covering half of his face in beagle fur.

He walks around on his tiptoes most of the time, it elongates the legs. Whenever he goes to an airport, he’s dressed in Chuck Taylors, black skinny jeans, a forest green jacket and a black and white striped shirt. He usually grabs a coffee and leans on his luggage like it’s not close to toppling over any second. He relaxes like this for hours.

He smiles. He smizes. He looks surprised often. He cries happy tears only. Occasionally, he posts an unfiltered selfie to keep it real.

He reserves all of the emotion for his outraged friend, Twitter.