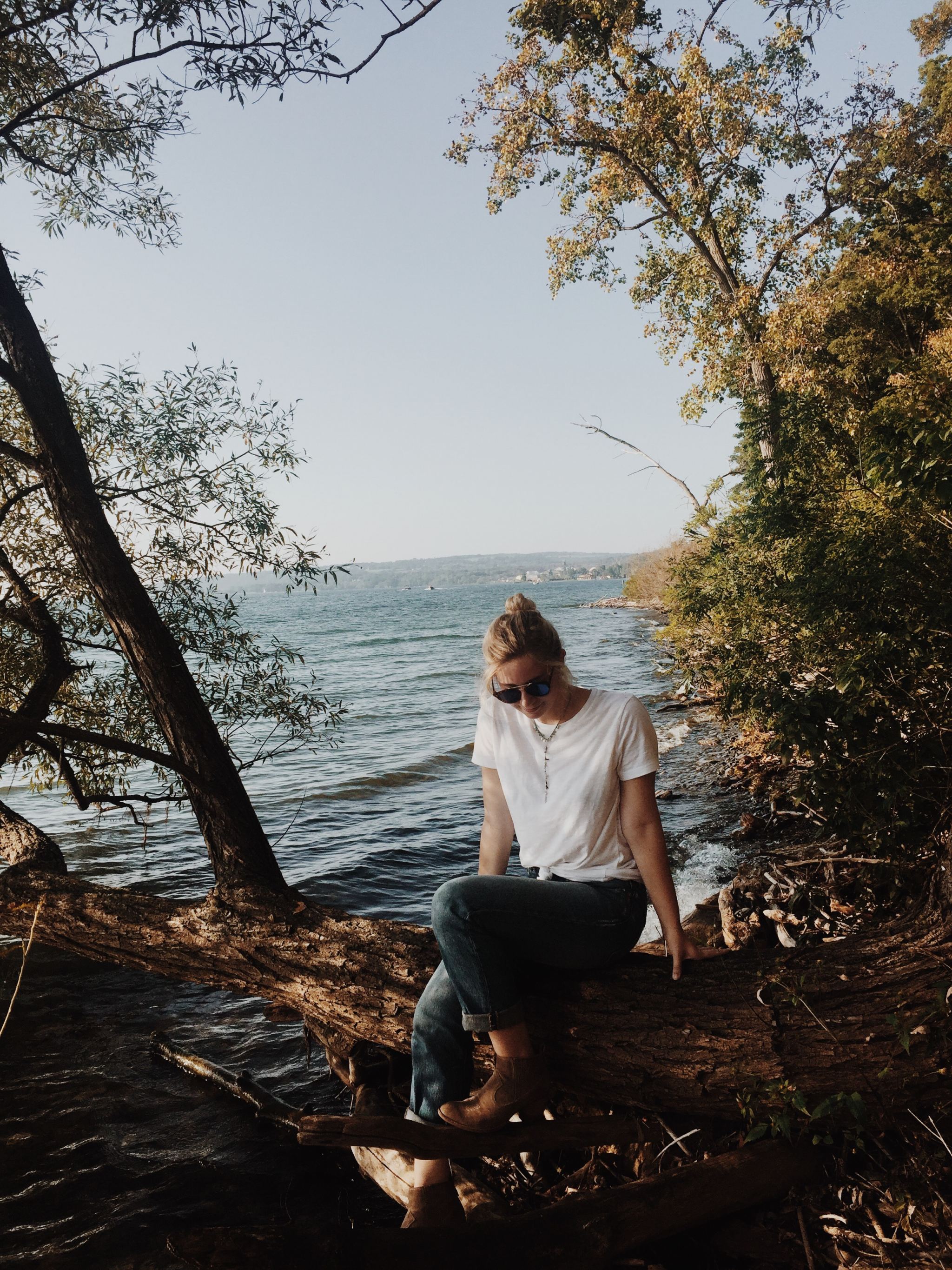 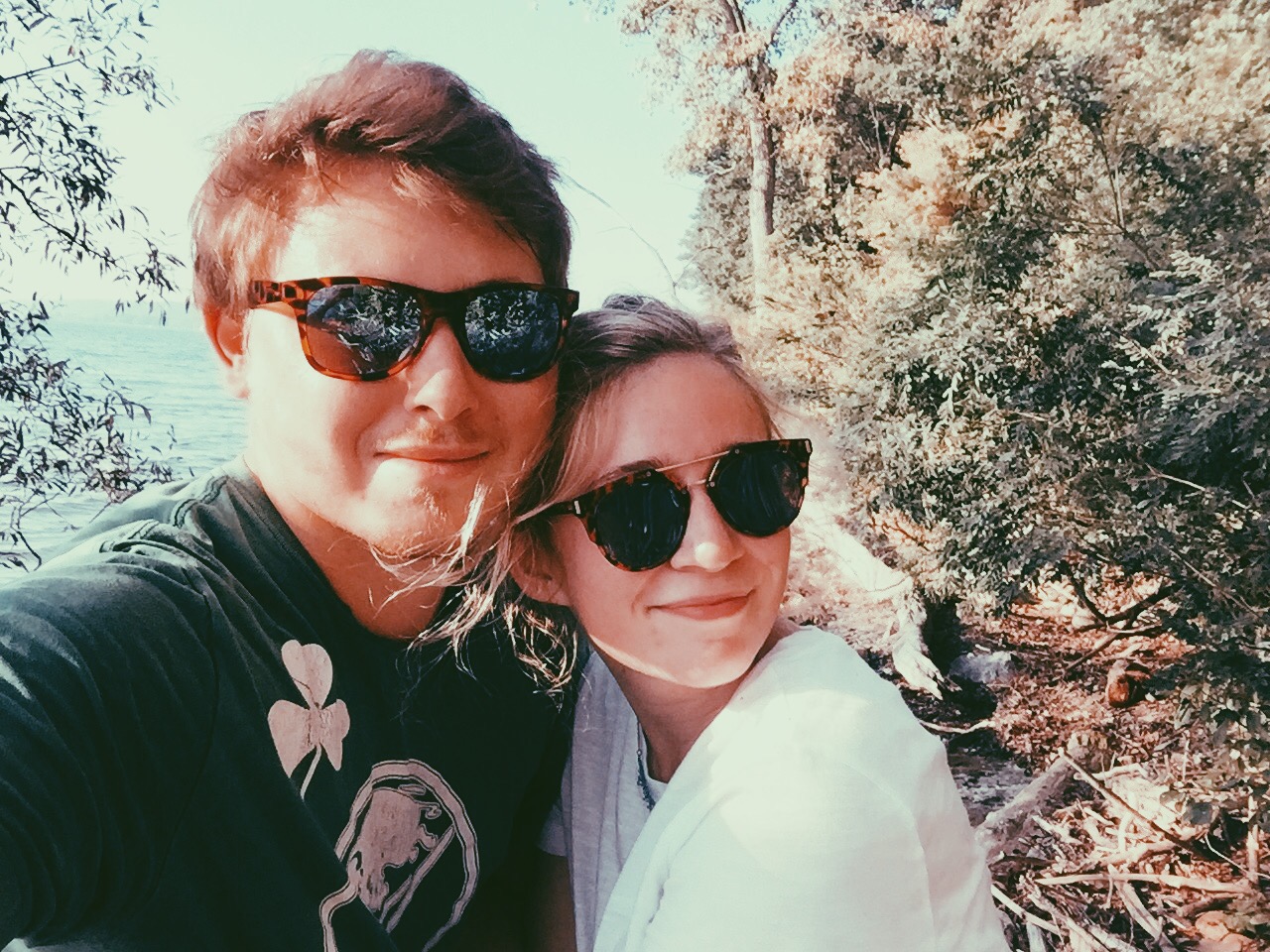 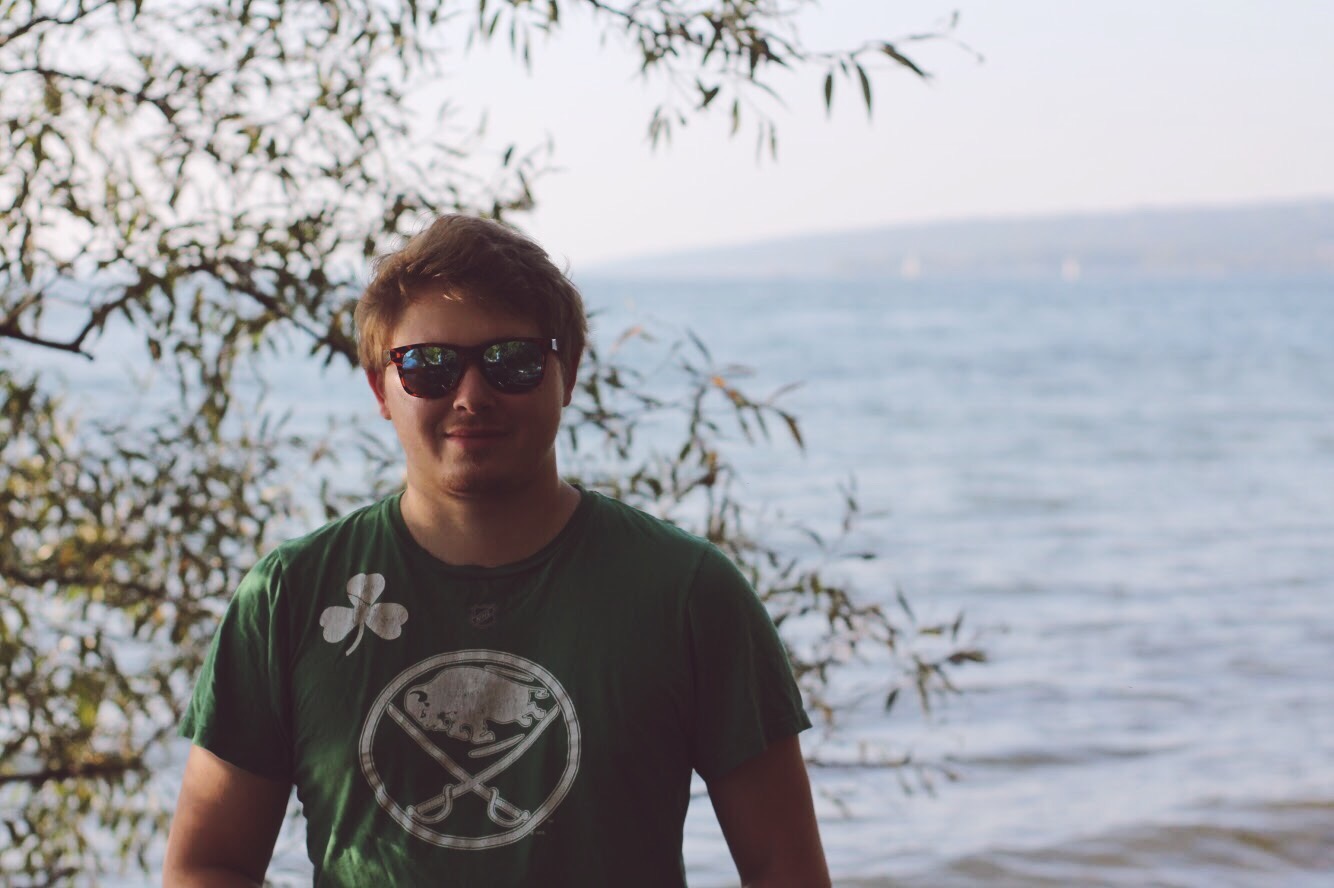 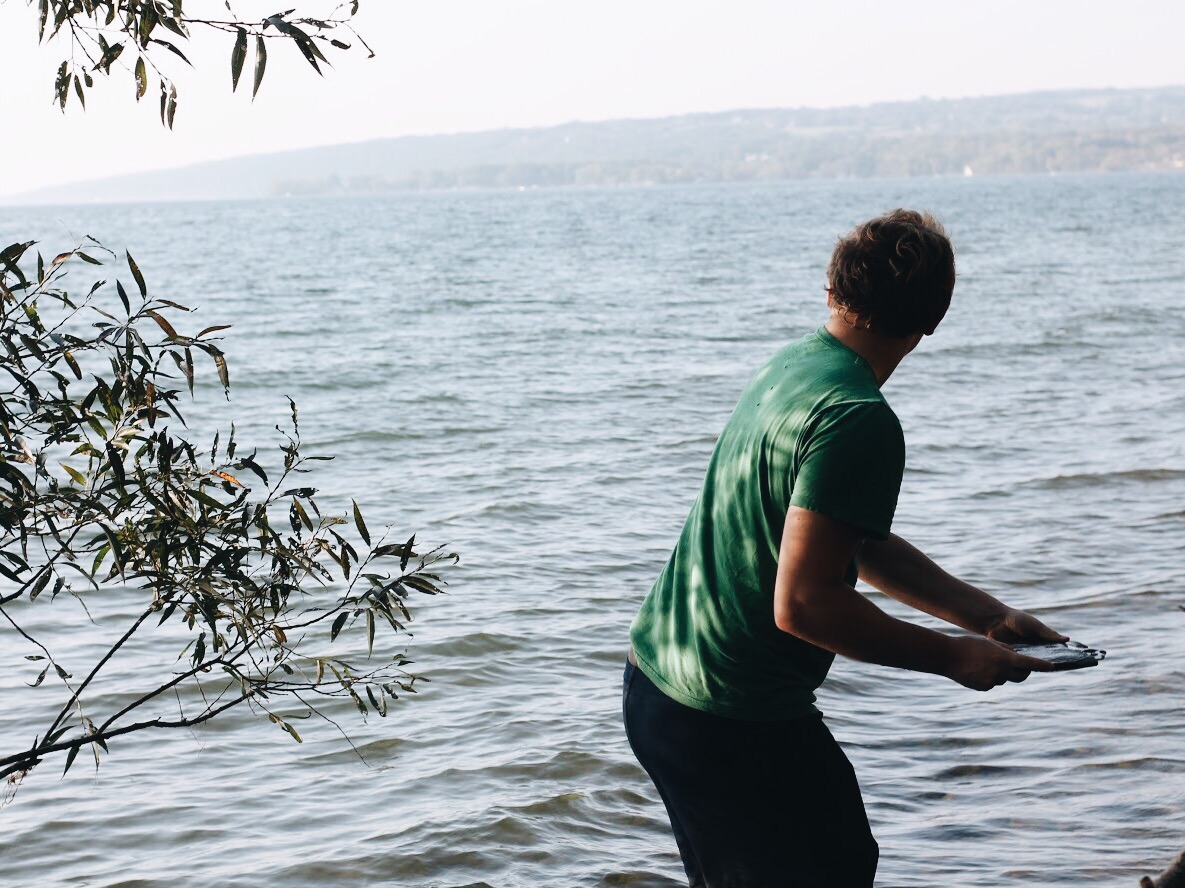 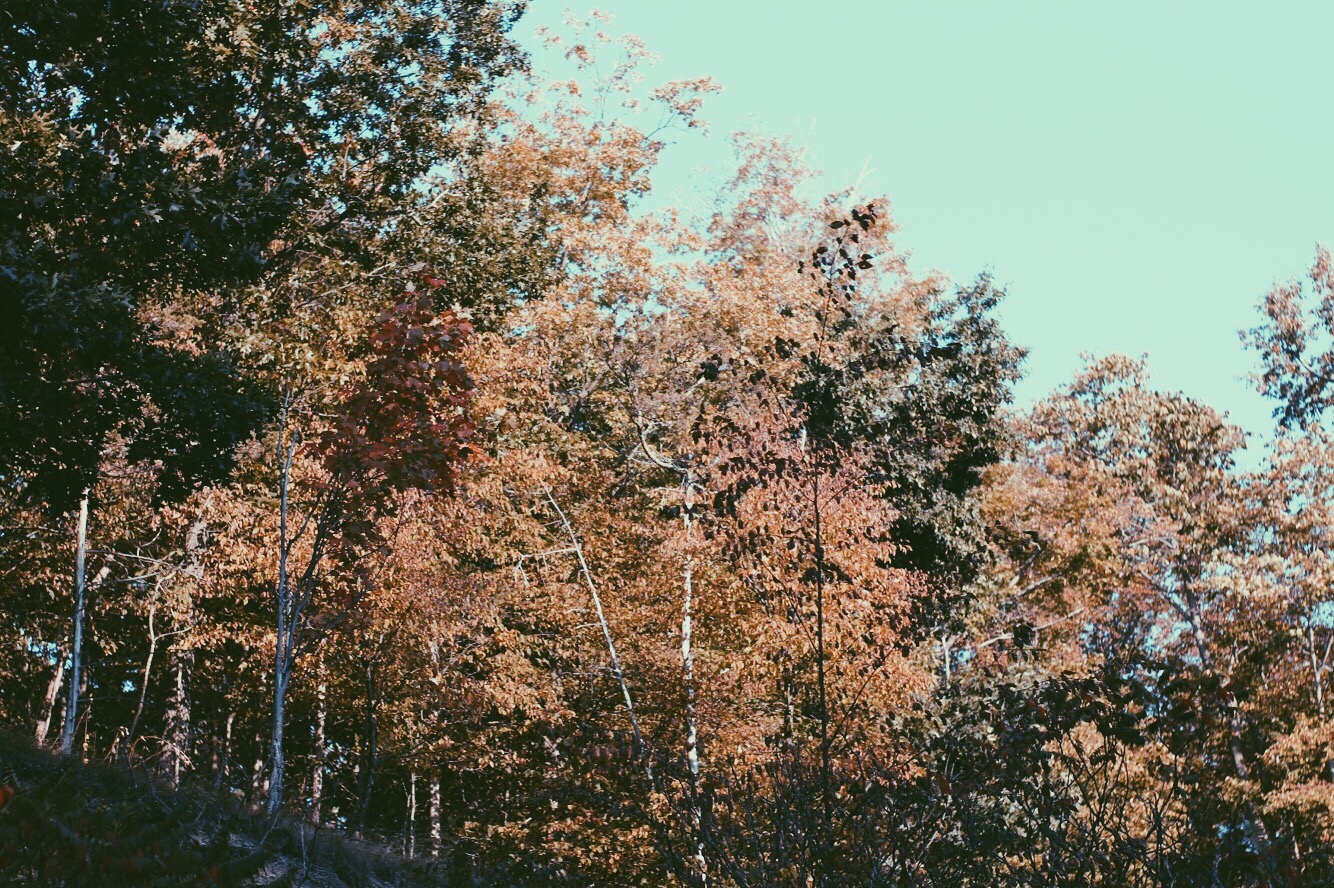 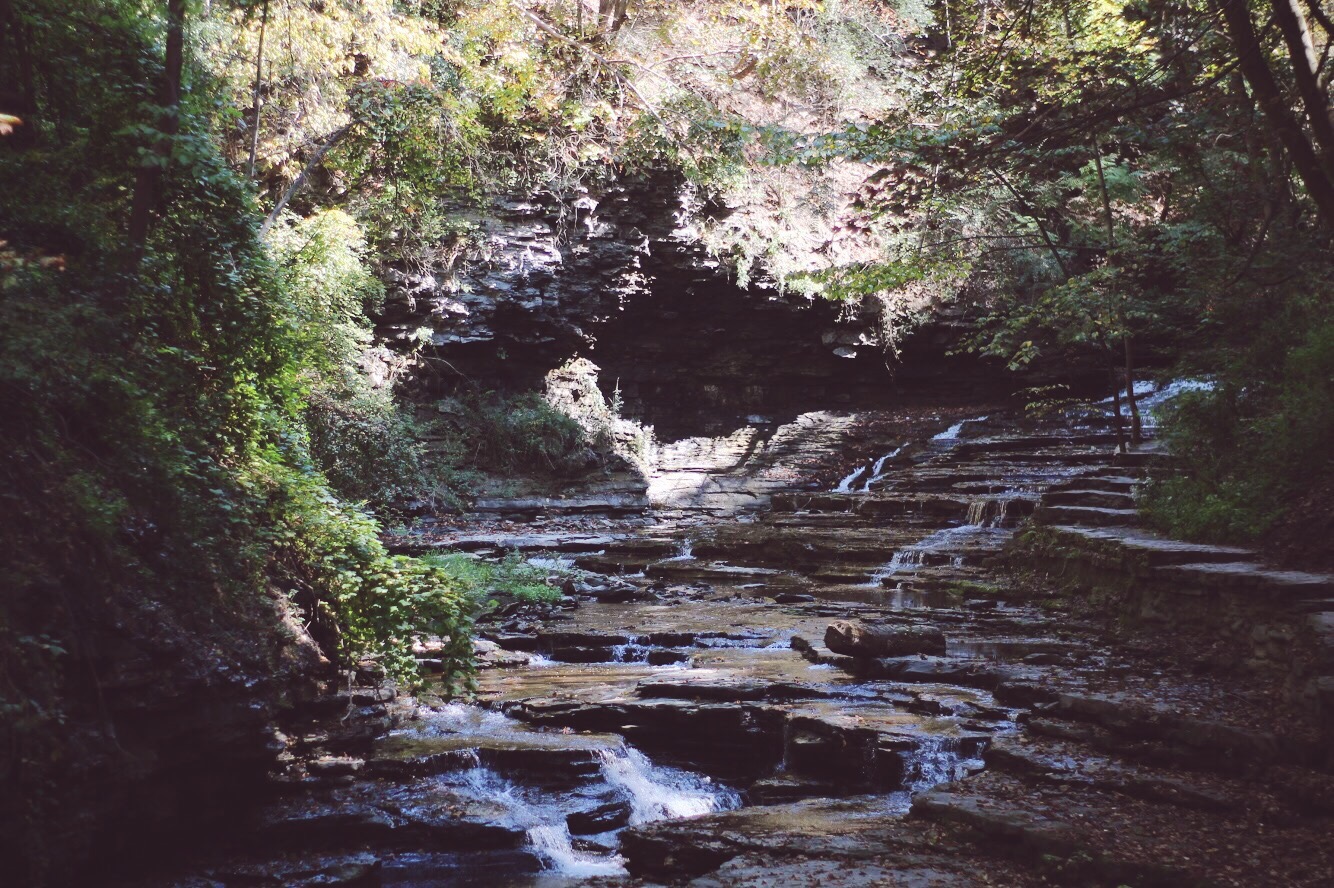 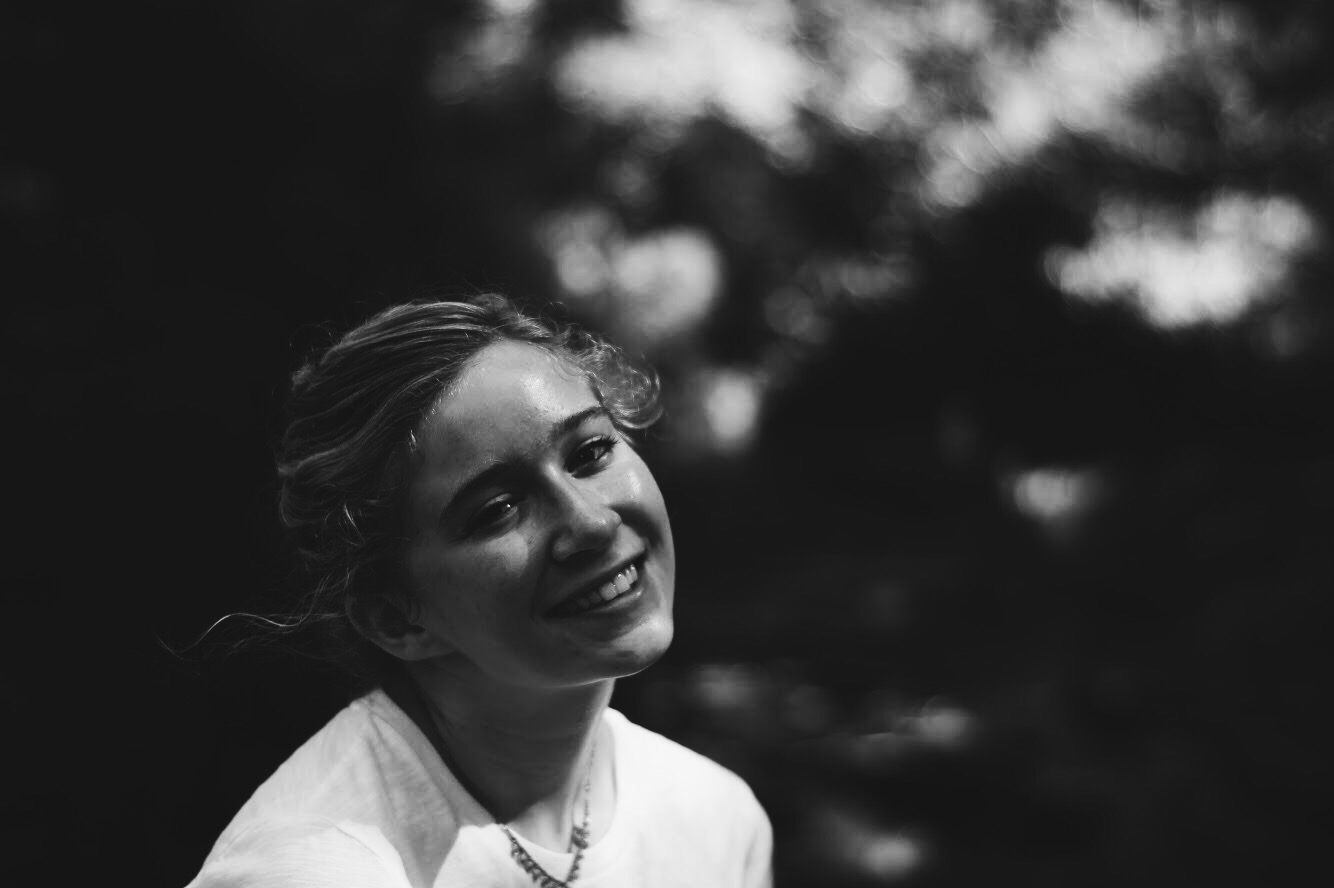 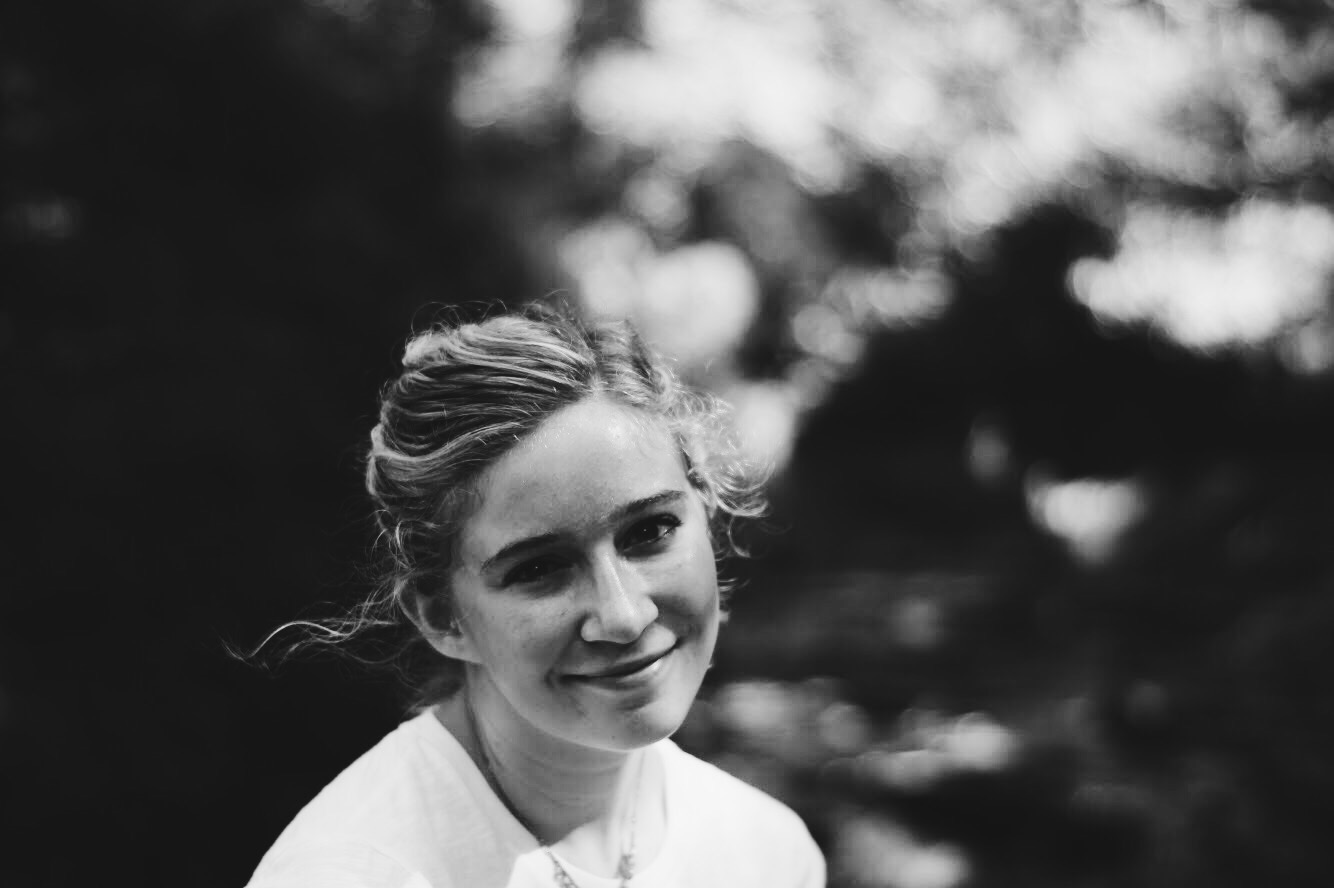 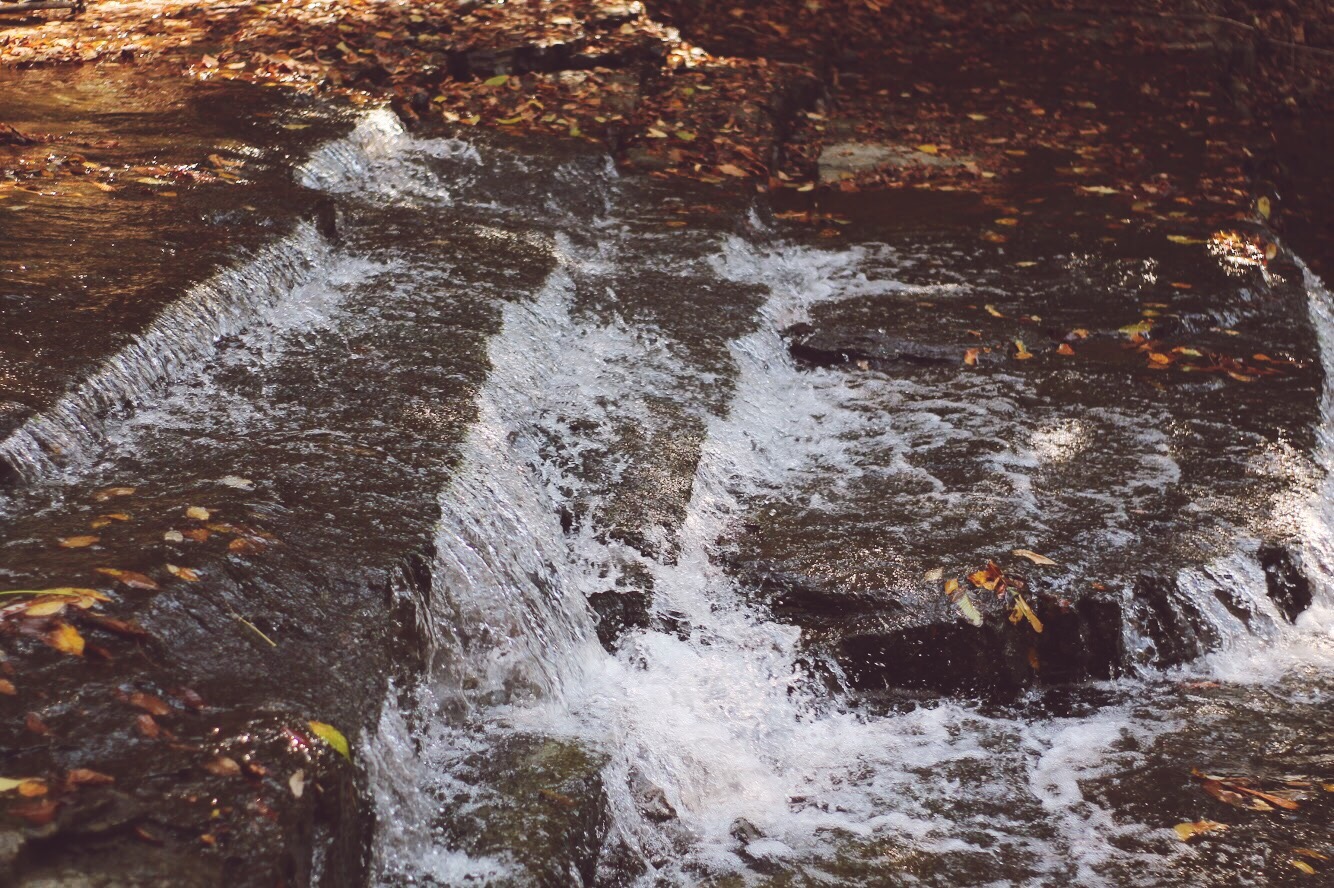 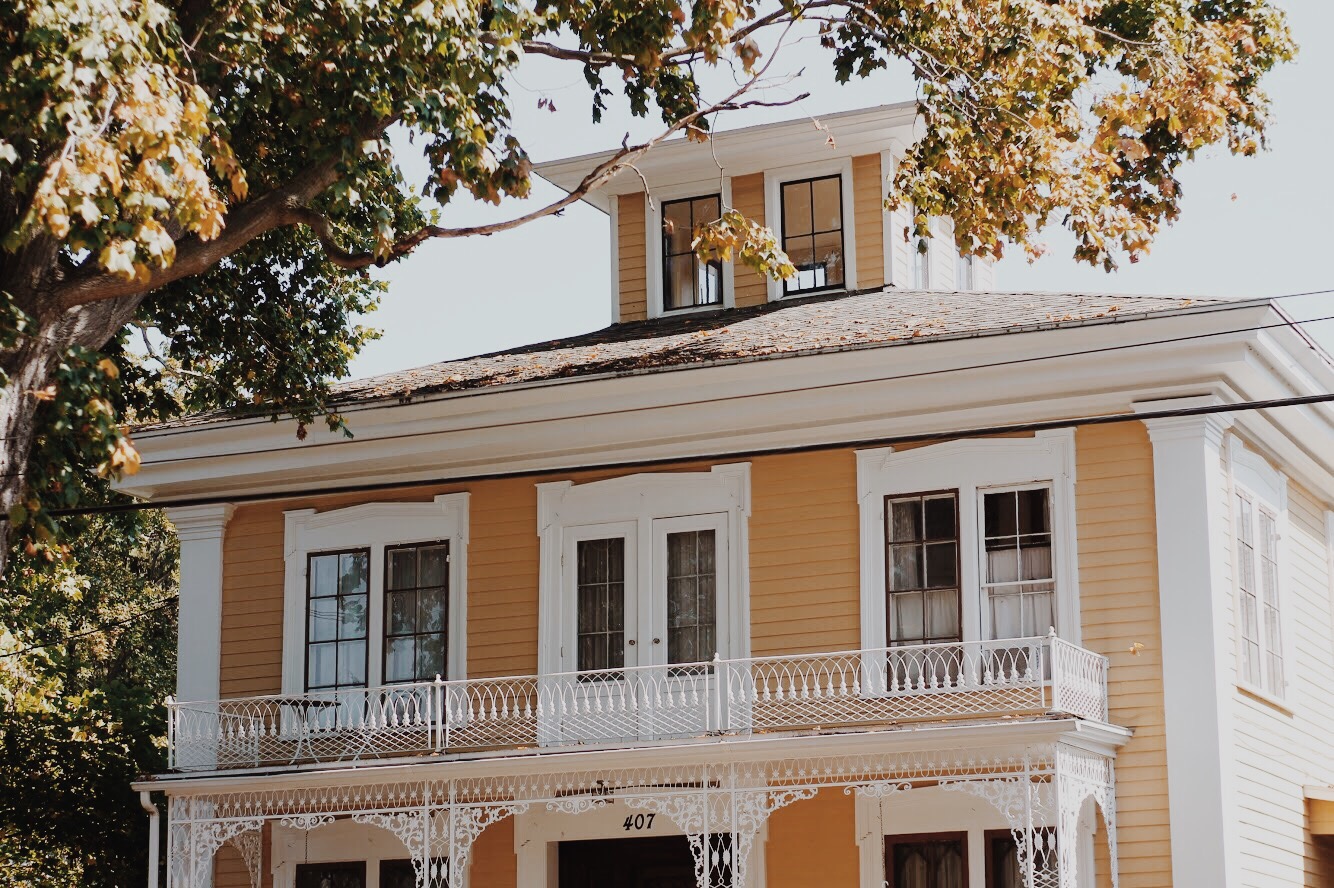 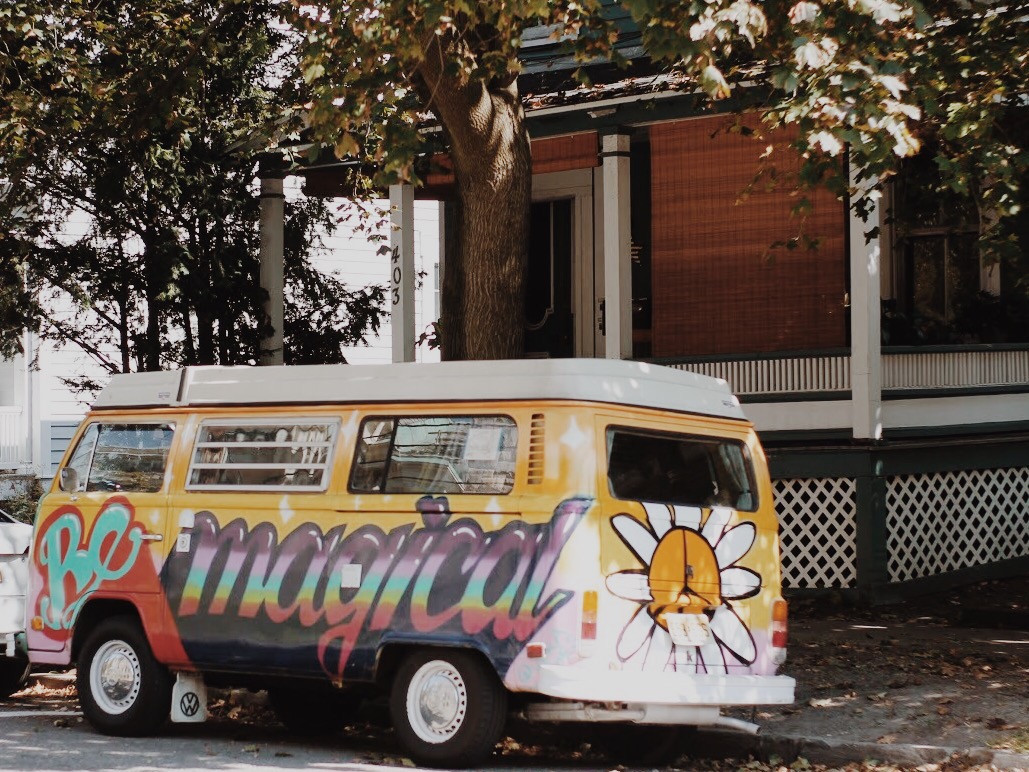 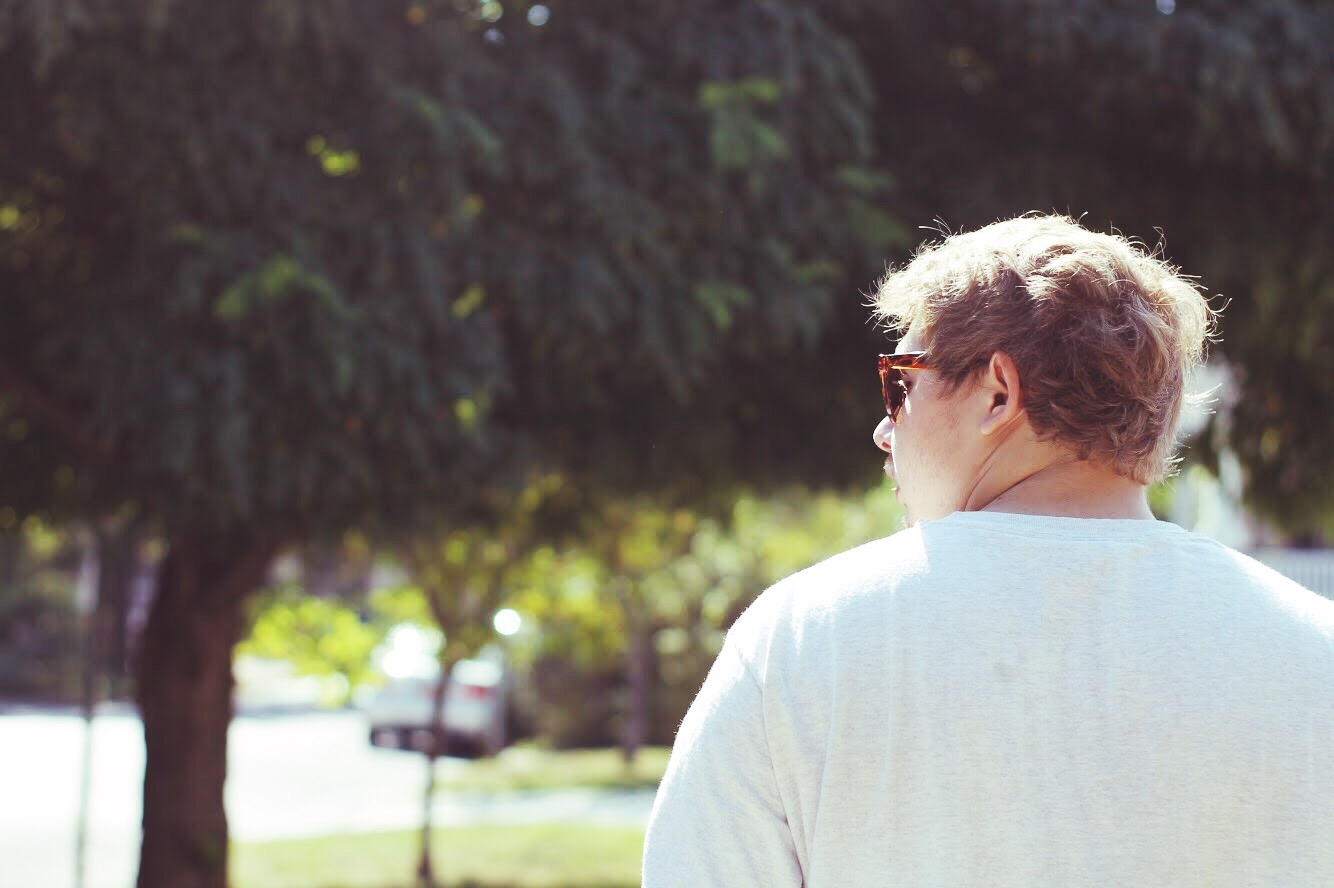 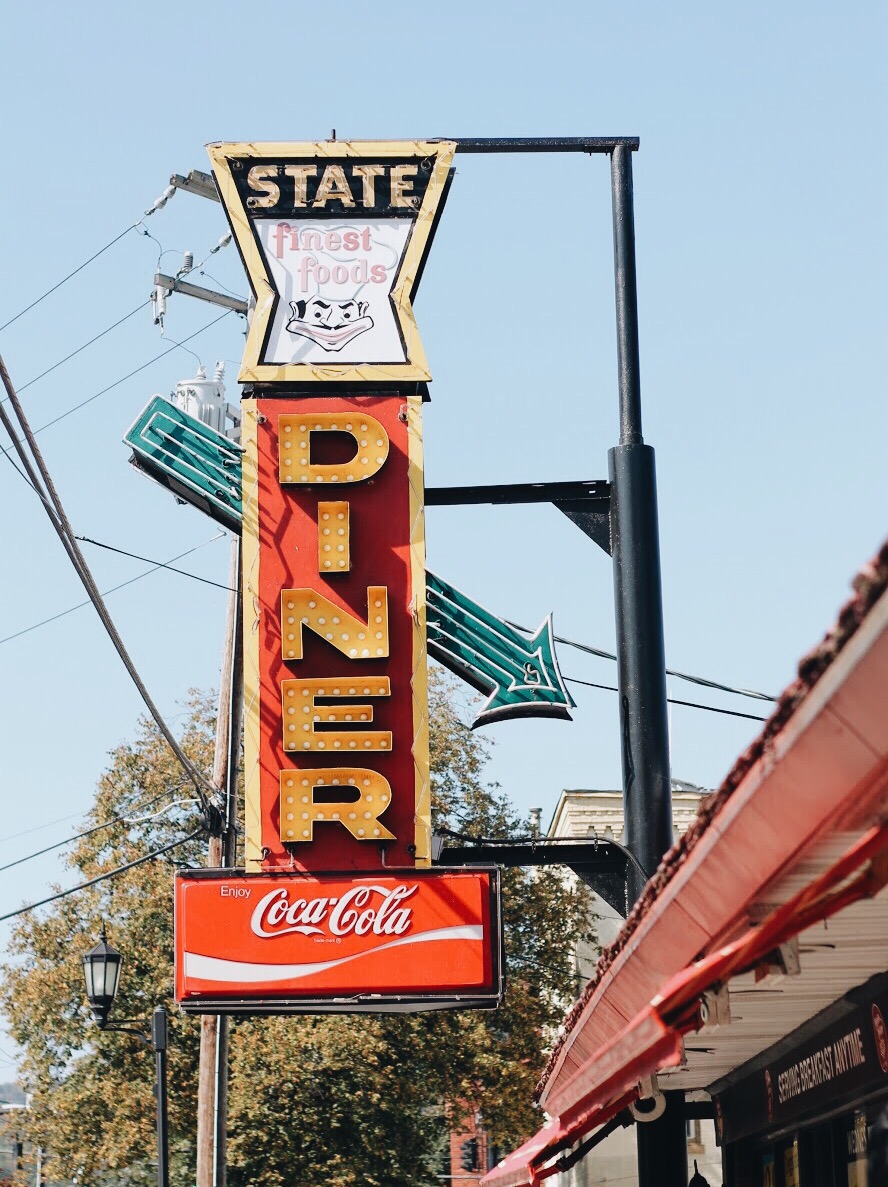 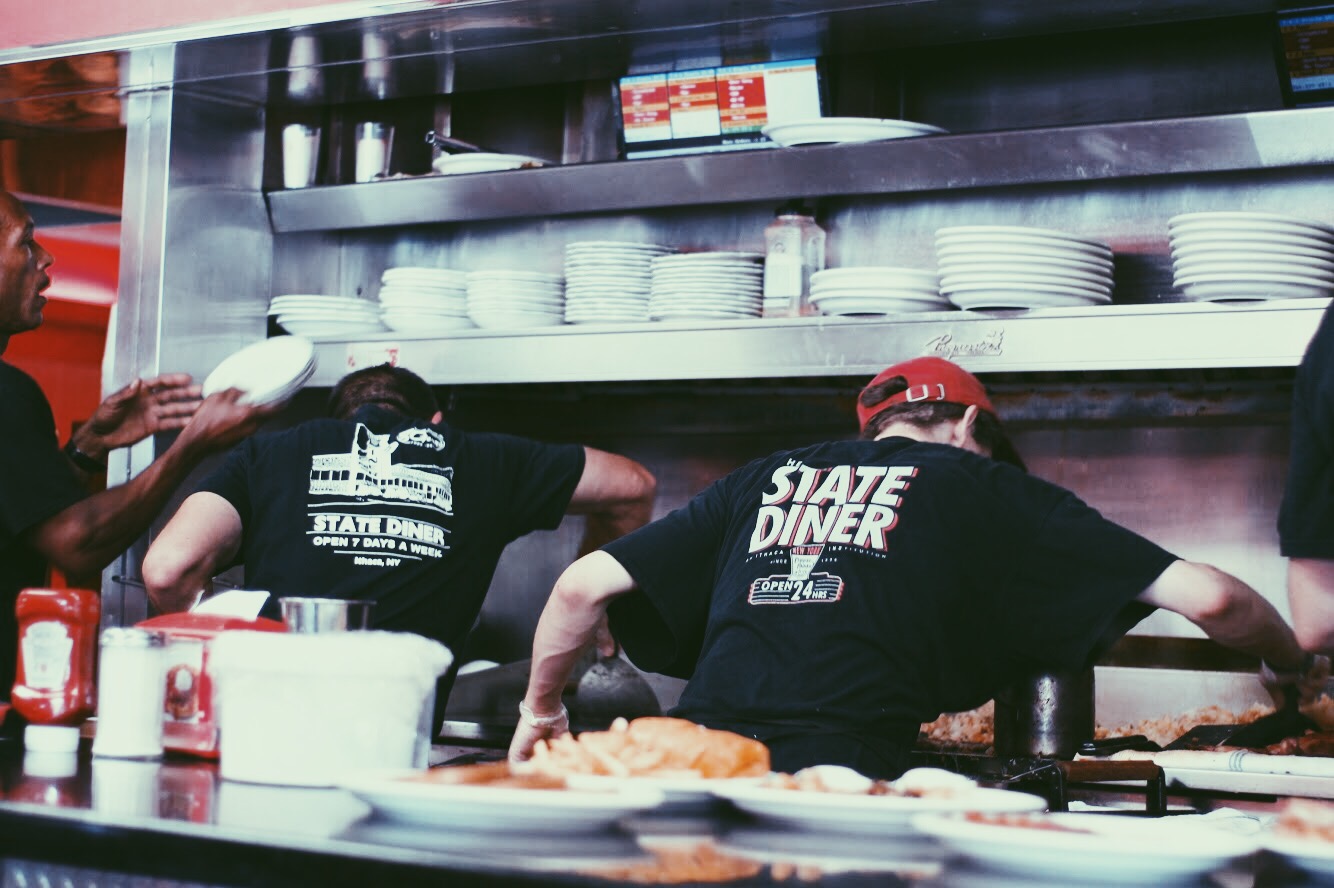 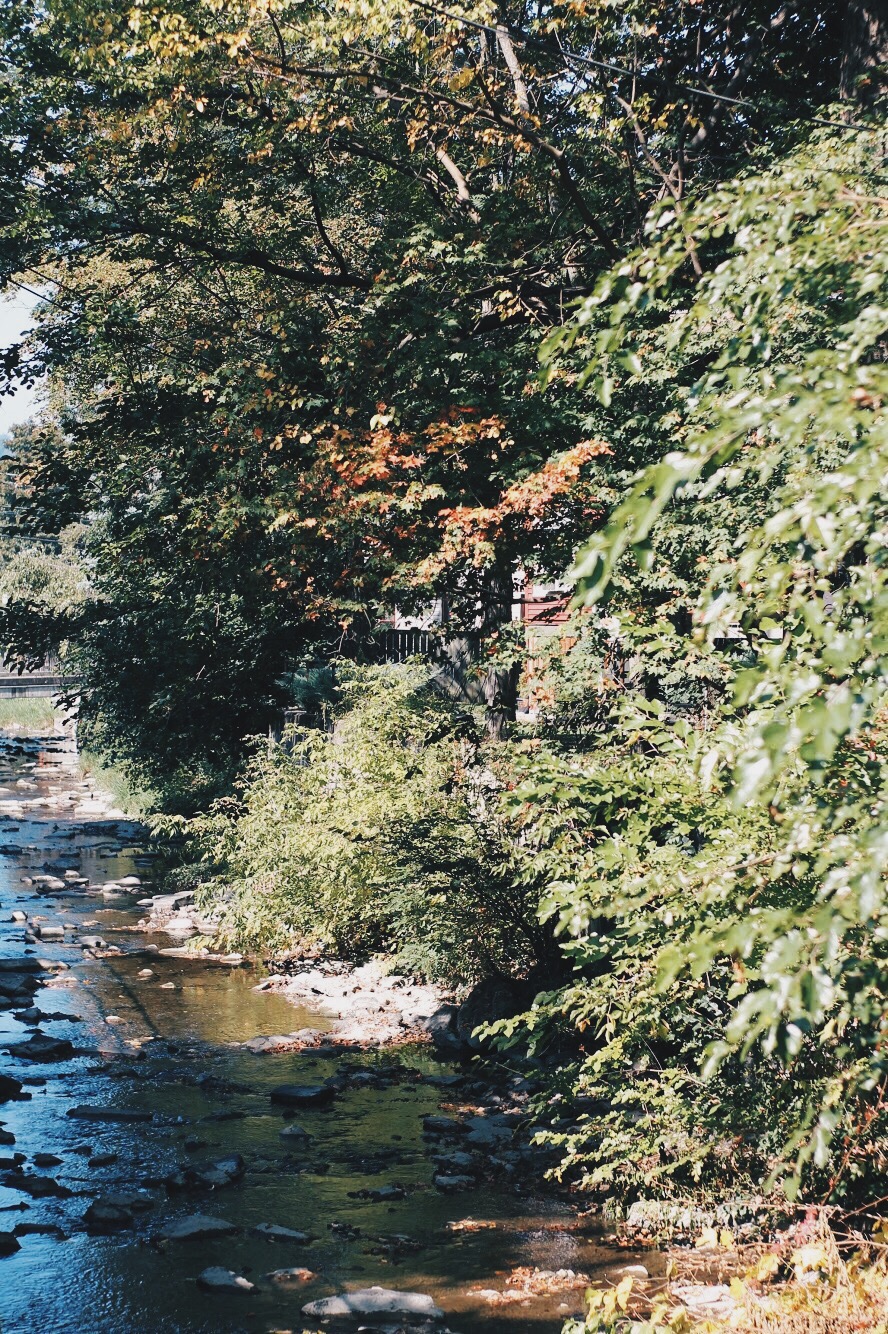 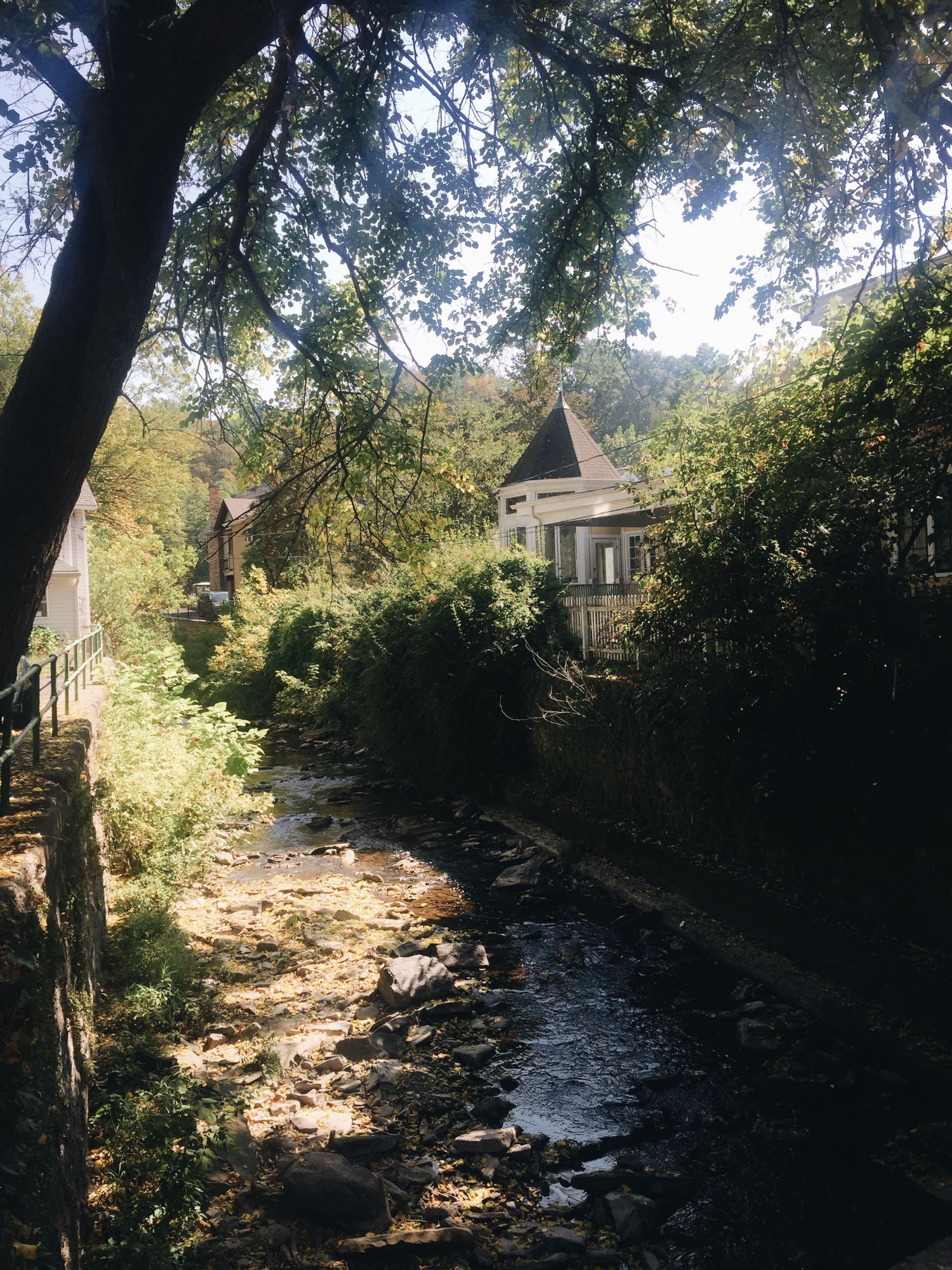 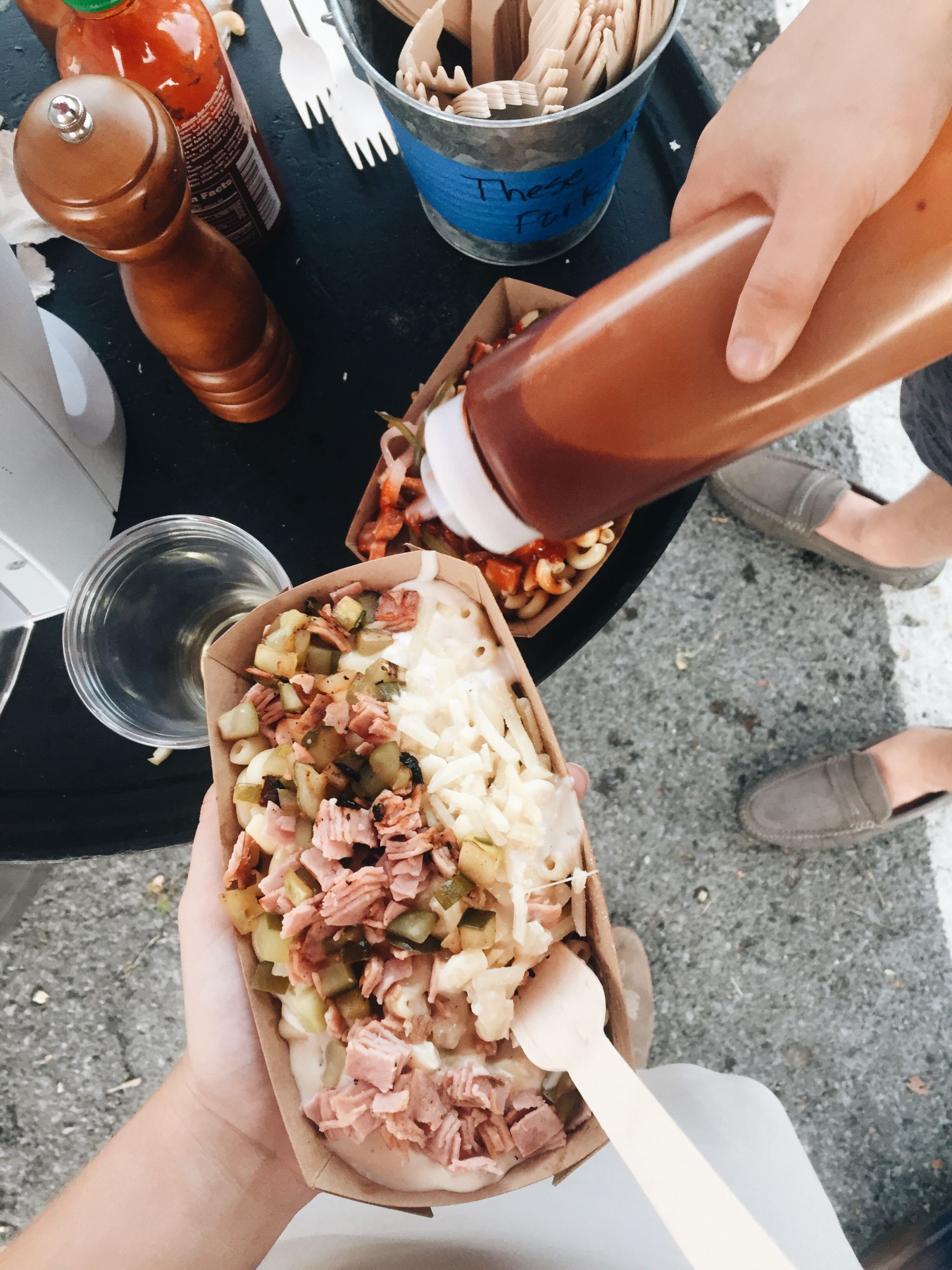 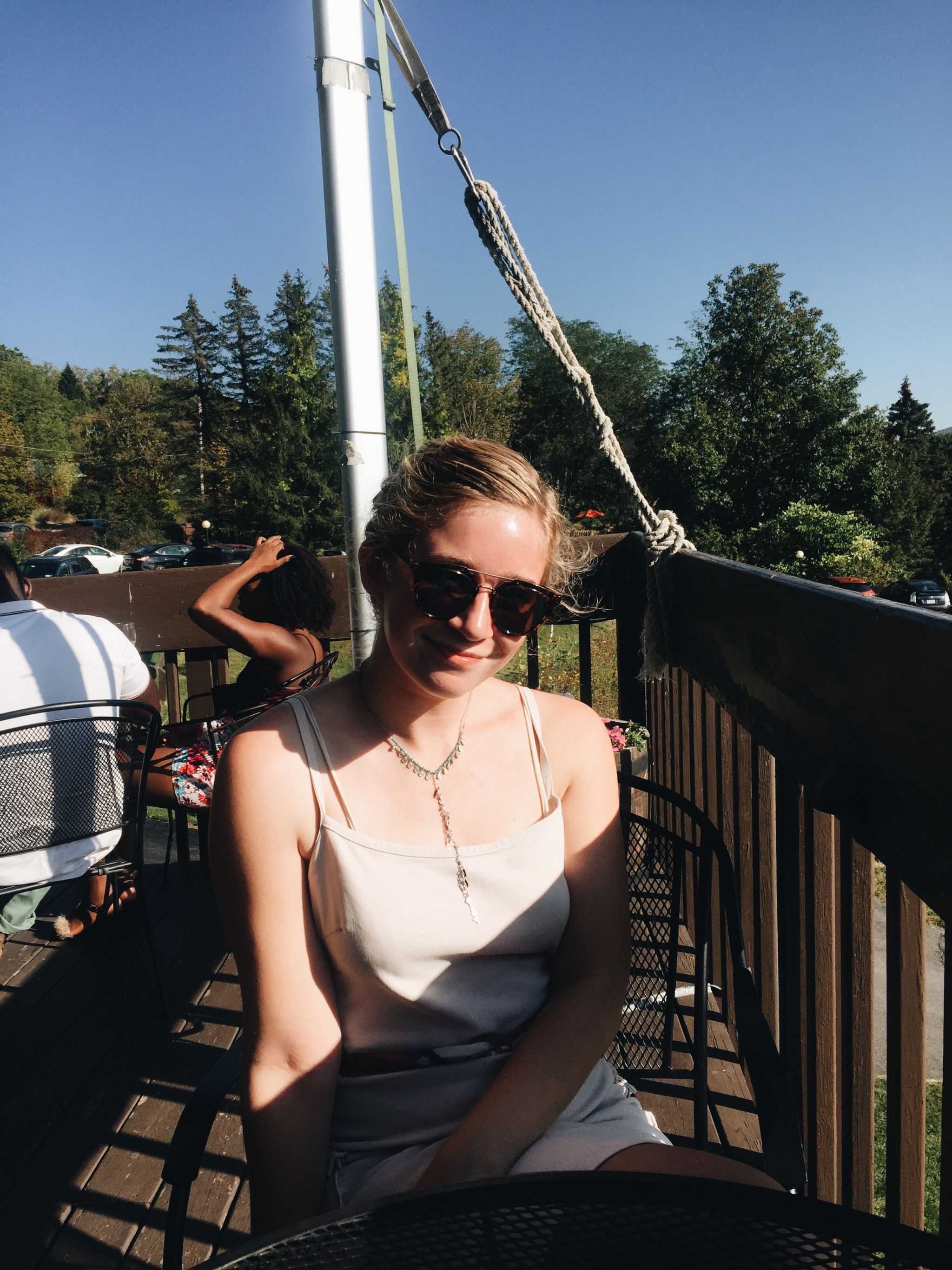 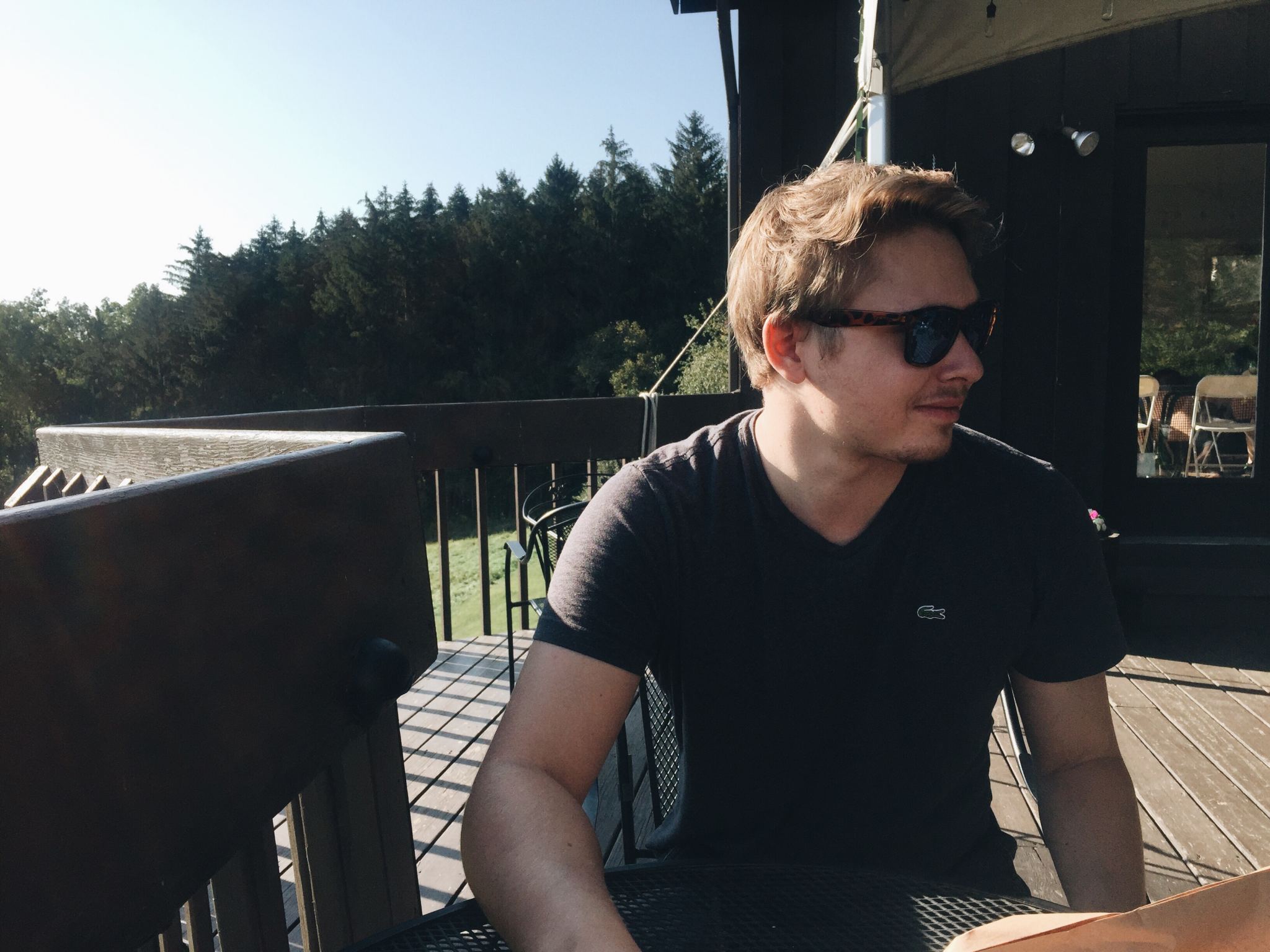 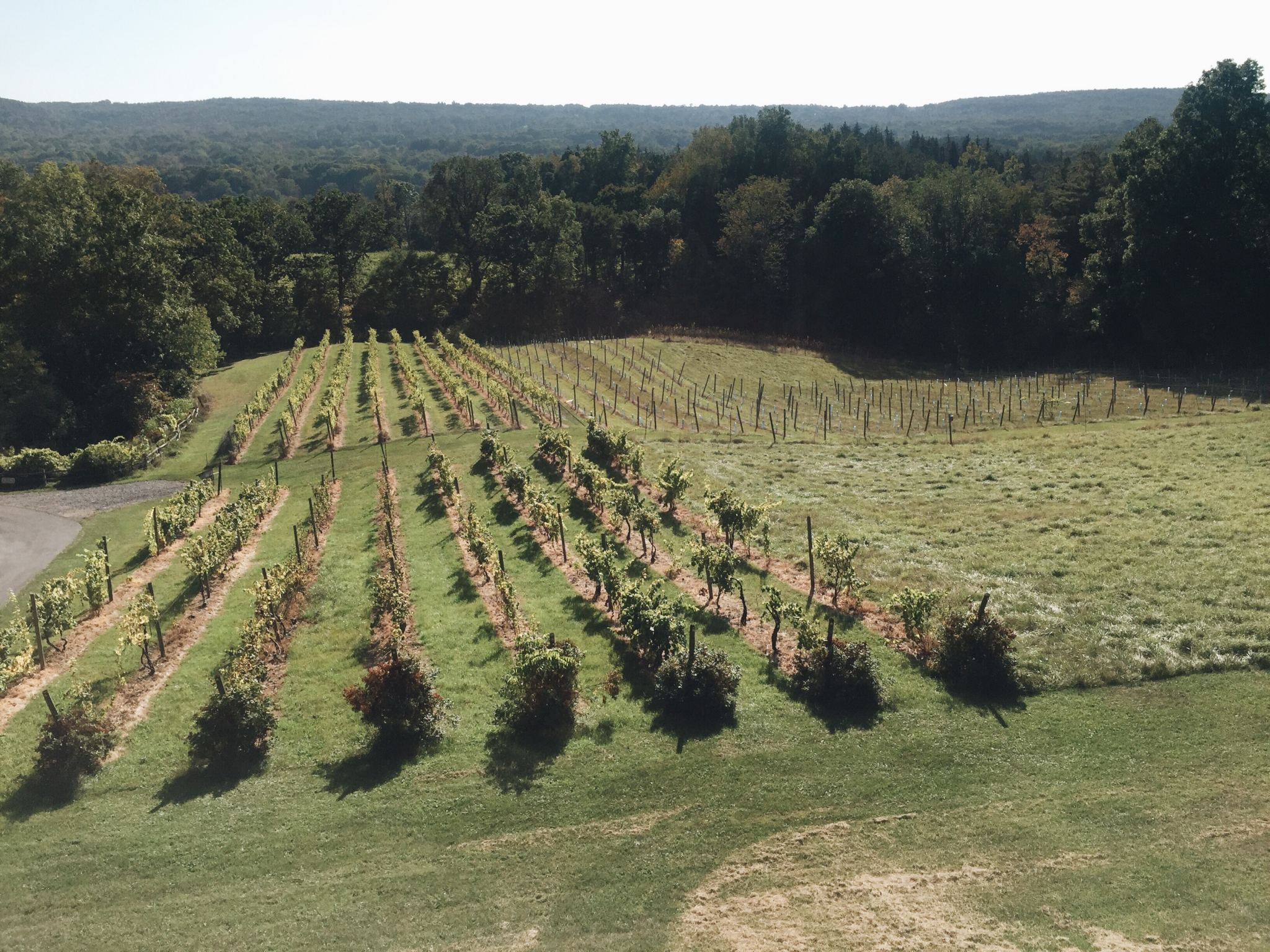 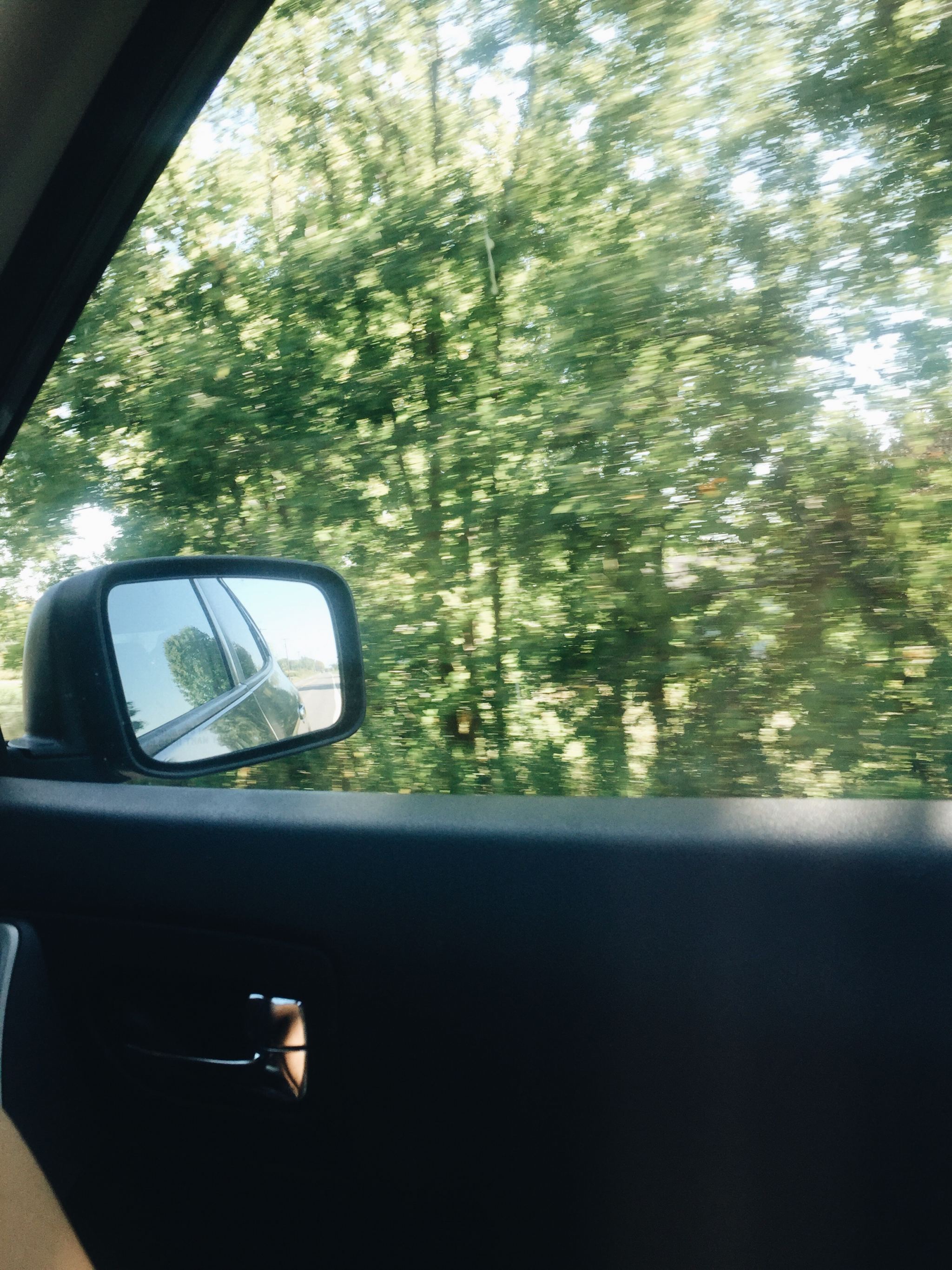 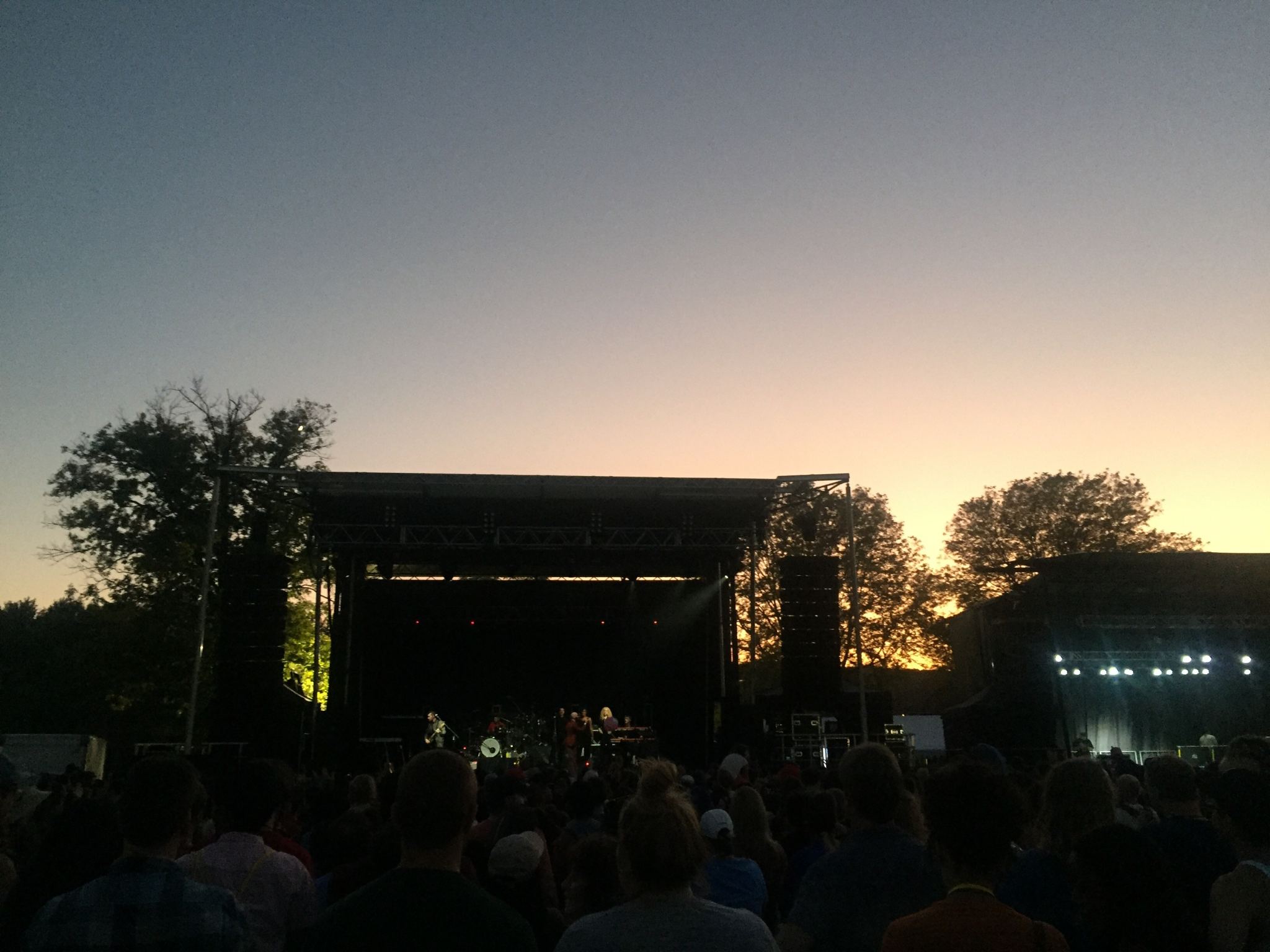 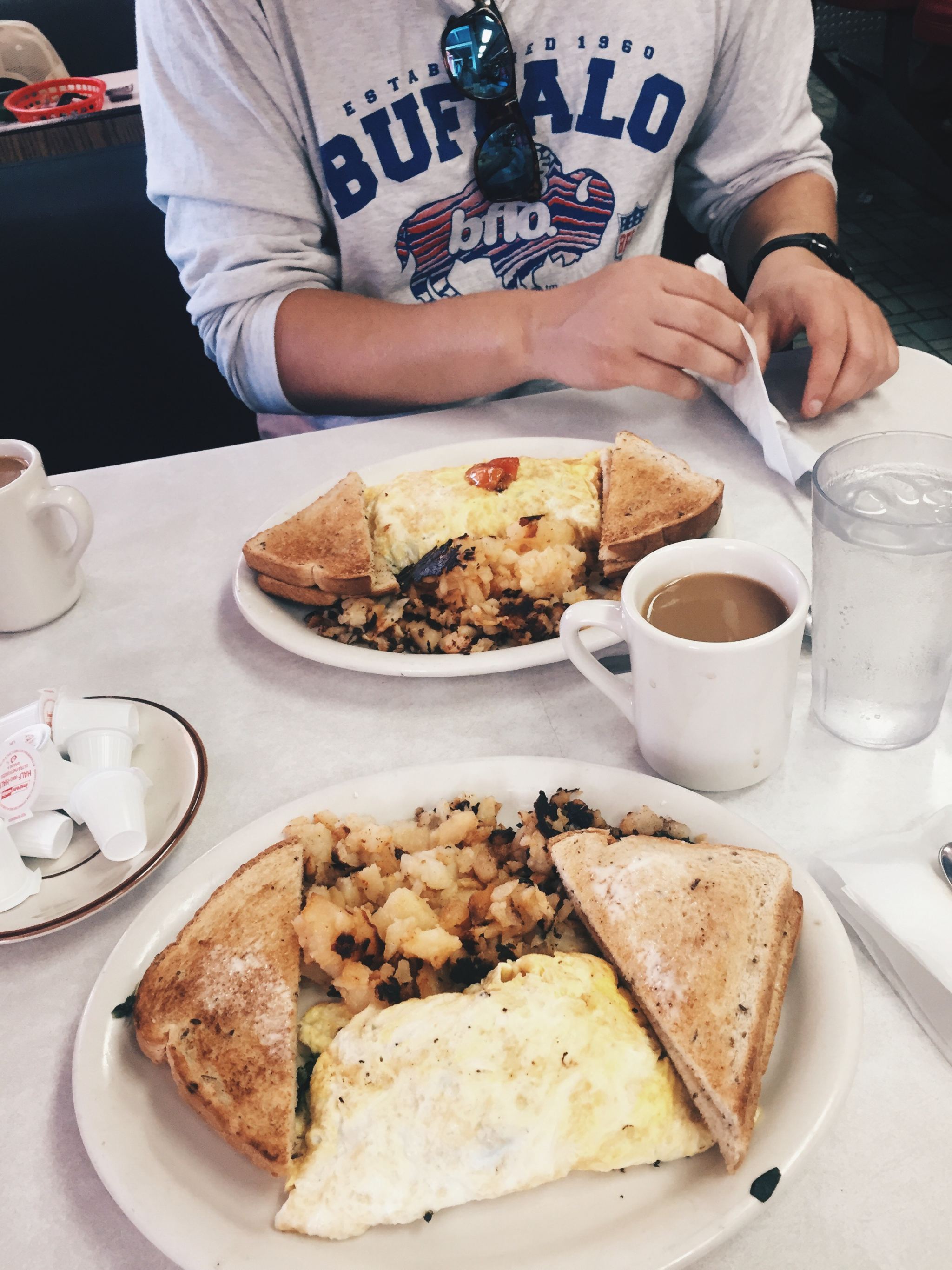 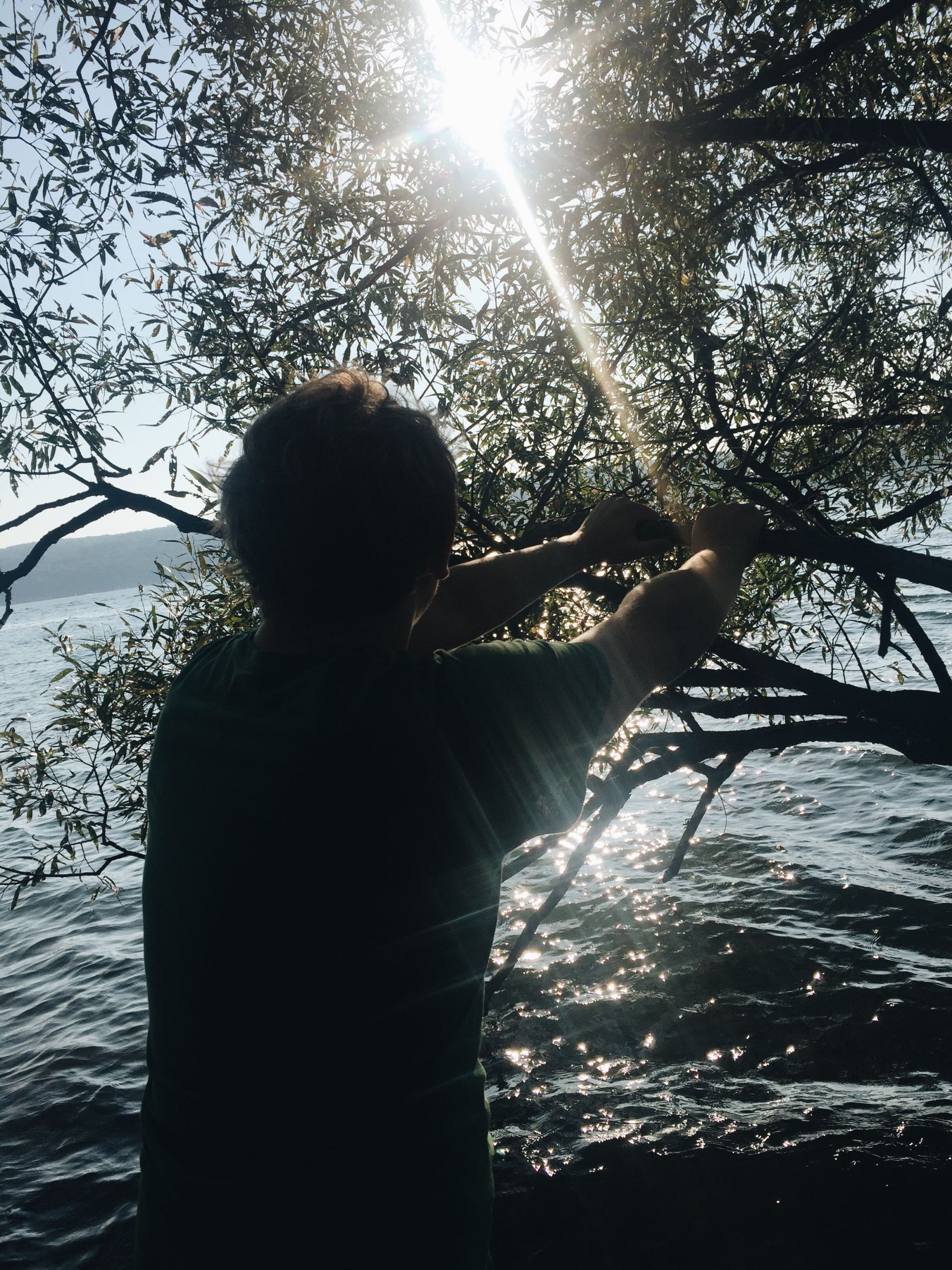 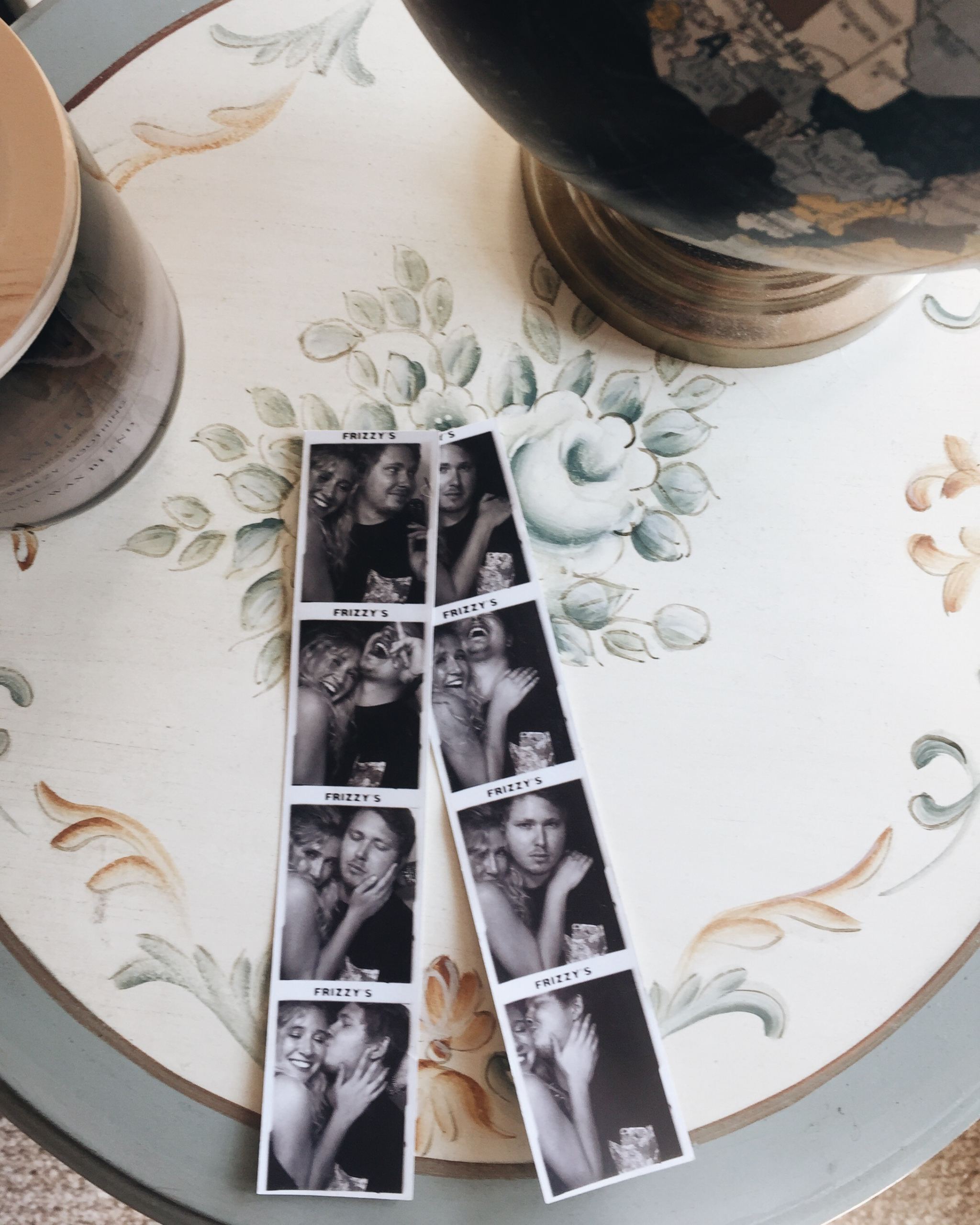 Not today, last week. To celebrate, Dan and I went on a quick little weekend road trip to Ithaca, NY.

I turned 20 and I’m quite happy about it. I’ve wanted to be 20 for a long time and that’s probably the most immature thing I’ve said in a while but I think it sounds so much older yet still so young. Especially compared to any year ending in “teen” which leads to a. sounding like a baby and b. no one taking you seriously. Nobody’s asked my age yet but I have a feeling when they do the “wow you’re so young!” will be a little less emphasized. My dad always says the age people really start taking you seriously is 25. Will update in five years with verdict.

On my actual birthday (last Thursday) I had classes all day and met up with my friend Laura for dinner. After my night class Dan and I just watched a movie (The Intern, so good). The next day I celebrated with all my friends, and in the morning, after sleeping in, we left for Ithaca.

Firstly, Ithaca really is as “gorges” as they say. Neither of us had been before and were happily surprised at how adorable and quaint the little city is. I said that I have a new goal: to make it as a journalist for 15 years then settle down in a cute place like Ithaca and become a college professor. Will update in 15 years with verdict.

After checking into our Airbnb, which was the most charming little farmhouse, we went to the Cayuga Sound Festival. This was the first year of the festival and K Flay, X Ambassadors and The Roots were playing, along with a few other bands. The festival was put on by X Ambassadors to give back to their hometown (they’re from Ithaca) which is pretty cool of them. The best part of the festival, aside from the music, was the food trucks and location right on Cayuga Lake. The view was beautiful and the mac and cheese was some of the best I’ve had yet.

The next day we did a little hiking at Cascadilla Gorge, which was  gorges, got some lemonade from the cutest little kids and walked around the town listening to some local bands playing for Ithaca’s Porchfest. Then we went to a sports bar to watch the Bills game, of course, and they won. Before we stopped home we went on one more walk down to the lake and while it was hot and we were exhausted, the lake was too beautiful to resist.

It was a beautiful birthday weekend and the perfect start to year 20.