This past Friday, I had the opportunity to go to Queen City Fashion Week‘s final closing showcase at Executive Airshare. The location had me a bit hesitant, figuring it could either be totally awesome or a bit weird, but I’m here to update- a fashion show in an airplane hangar is totally awesome.

When we arrived, Lucy Lopez of Write.Style.Travel and I were greeted with a party bus to take us to the venue. Feeling a bit like we were being blindfolded and taken to a secret place, we walked out of the limo and into a very cool venue. After receiving a cute press pass (my favorite part, I know, I’m a dork) we grabbed some drinks and started to mingle. We were also nearly late, but not quite… it’s fashionable, no?

The show began with a beautifully dressed dancer and a graceful violinist. Then, it began.

The mix of designers ranged from dapper menswear, colorful high-fashion gowns, trendy casual wear and classic pieces. Overall, I was quite impressed by these Buffalo designers and stylists and thought the show turned out great. My personal favorites were the styling of consigned clothes by Second Chic and Half & Half’s casual fall line. I also adored Londa Msanii’s intricate and elaborate gowns. The finale was probably the best part, with a show of all the models stomping out to music in unison, parading Visualeyes glasses. A very high-energy, fun ending to a classy, low-key night. 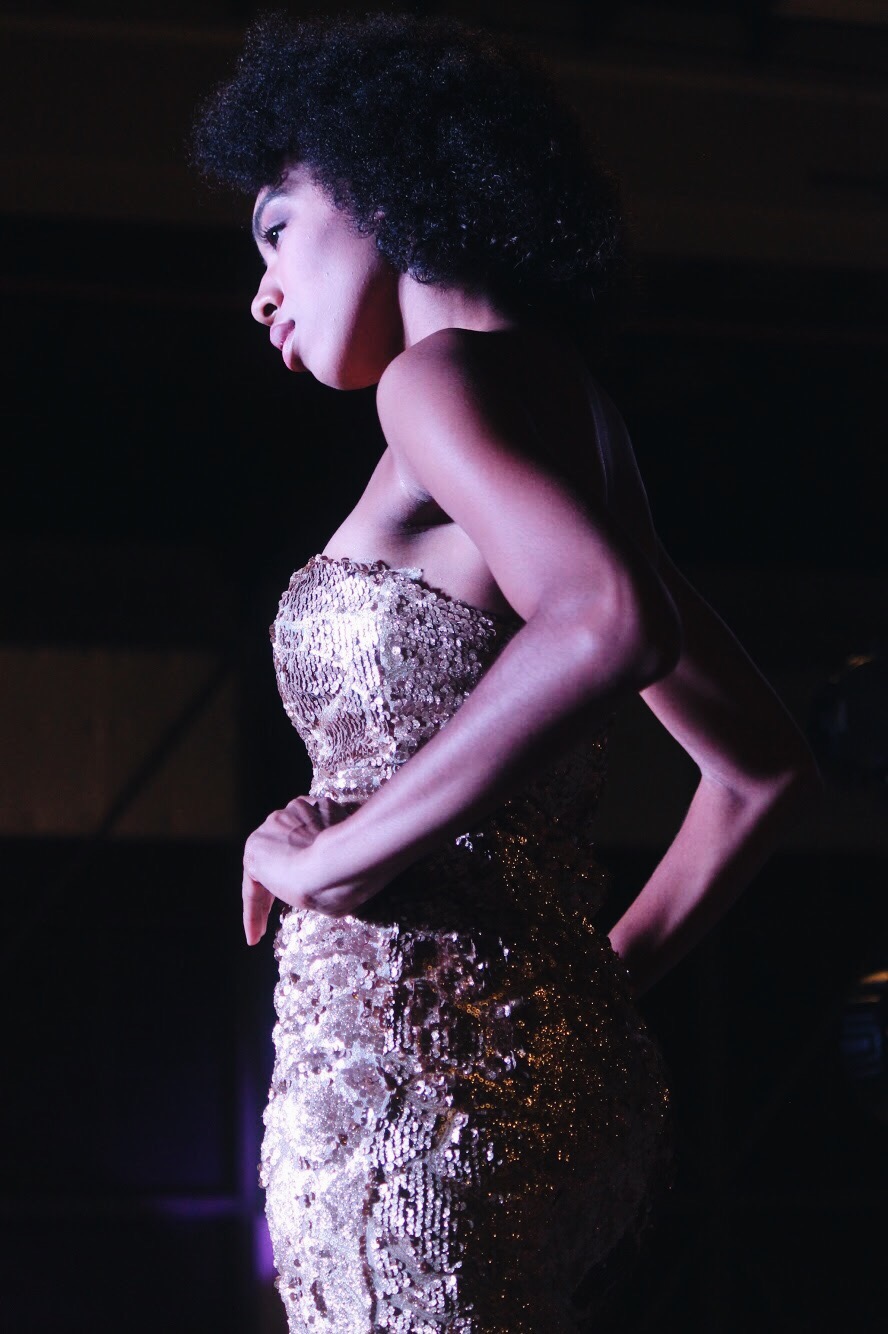 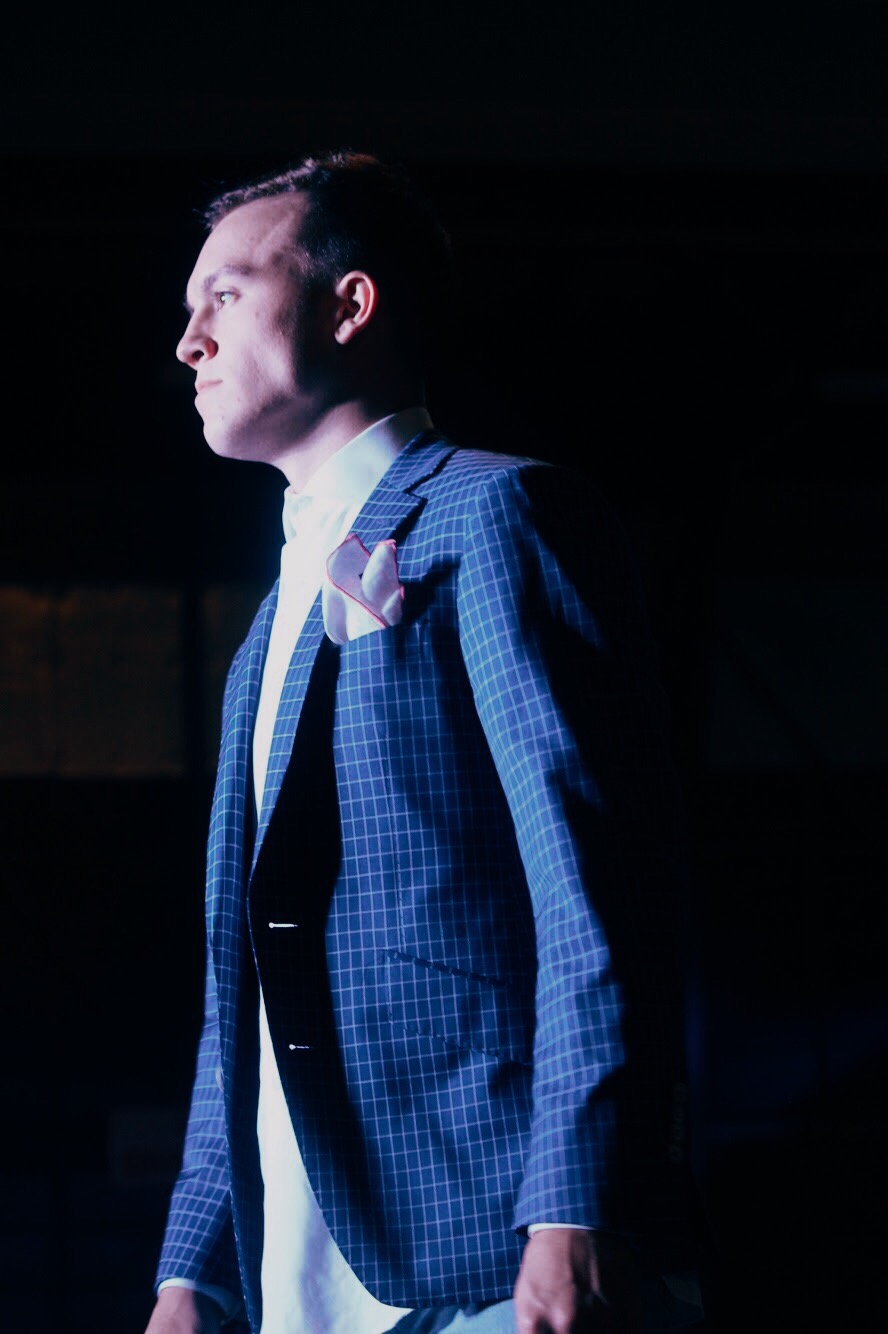 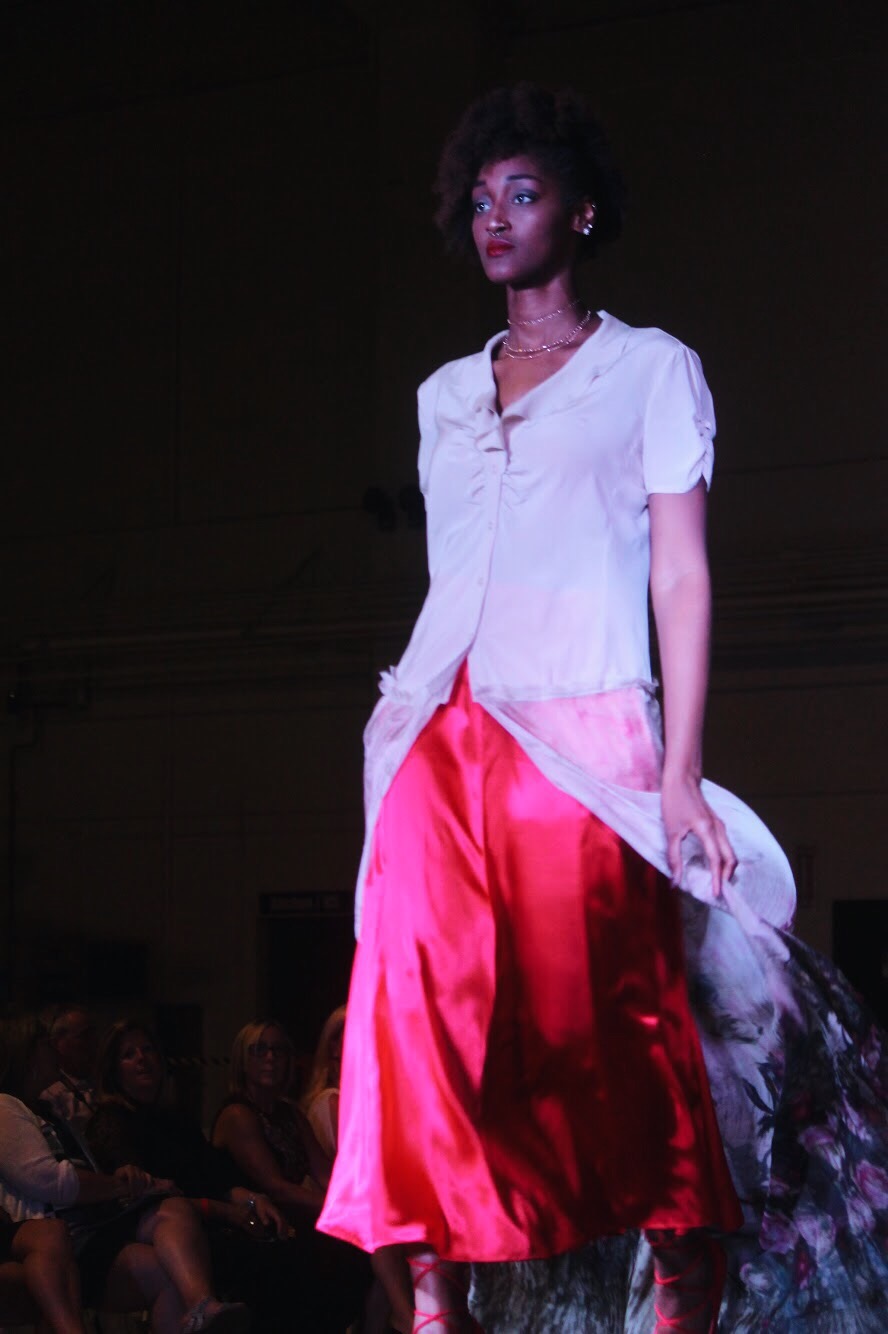 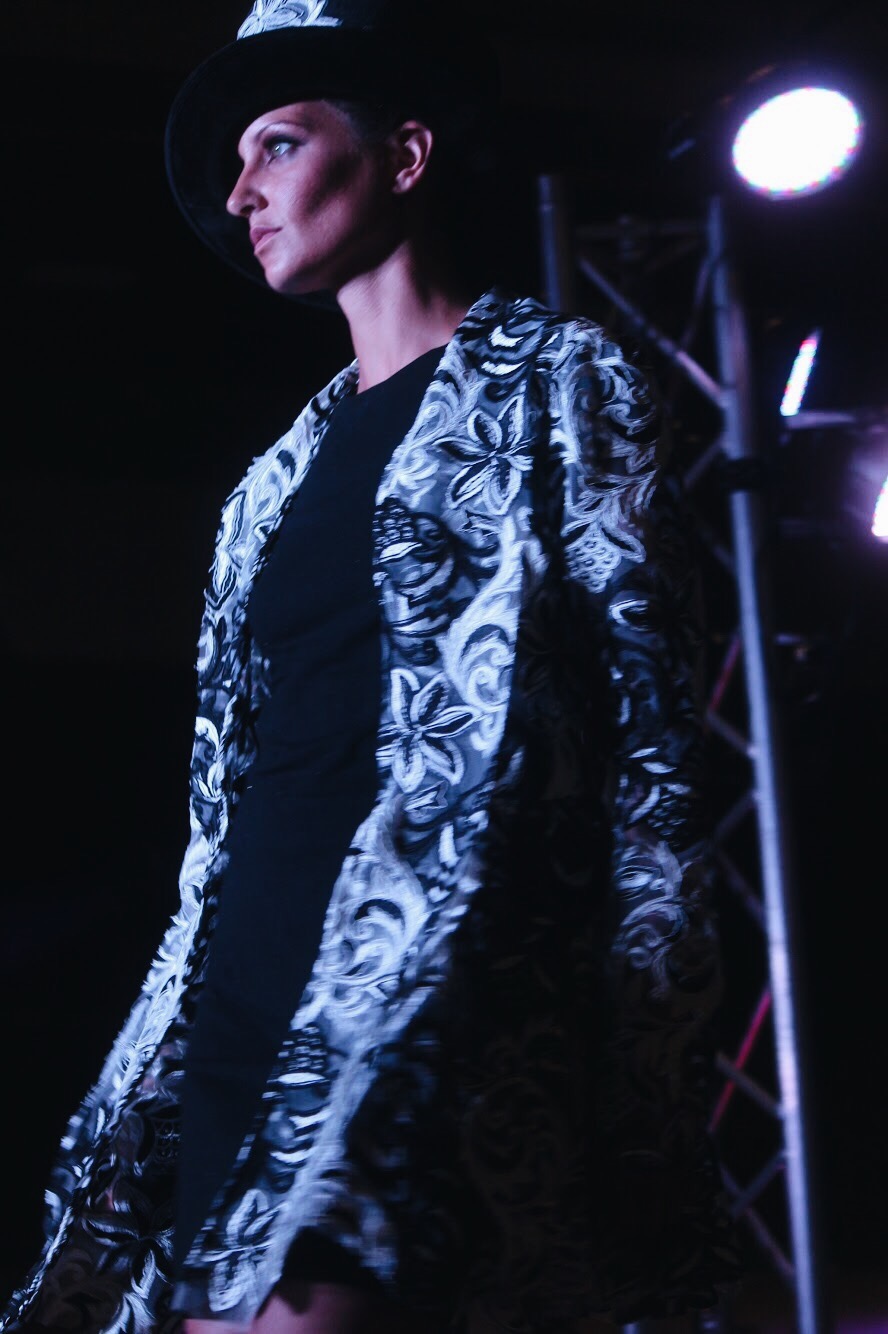 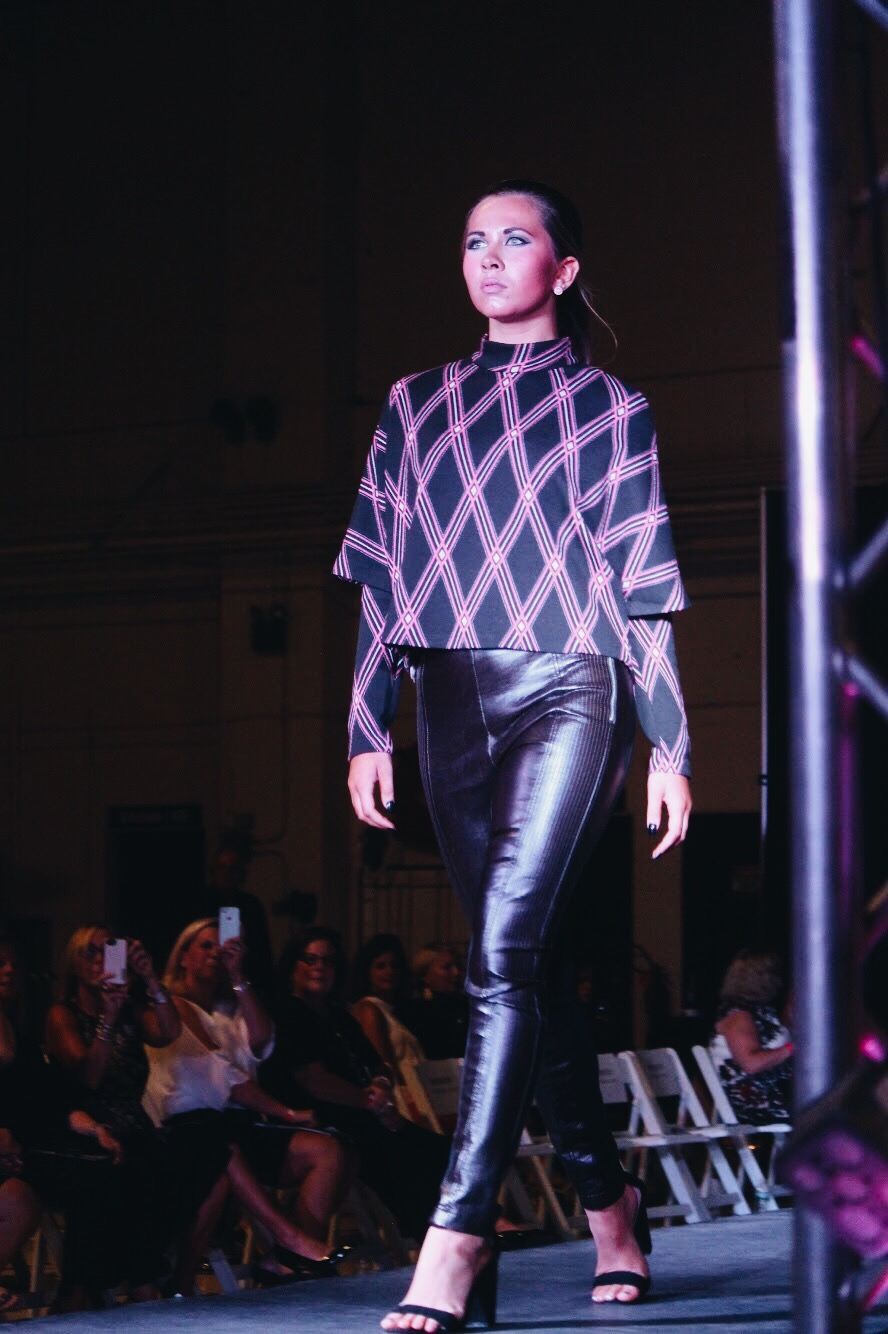 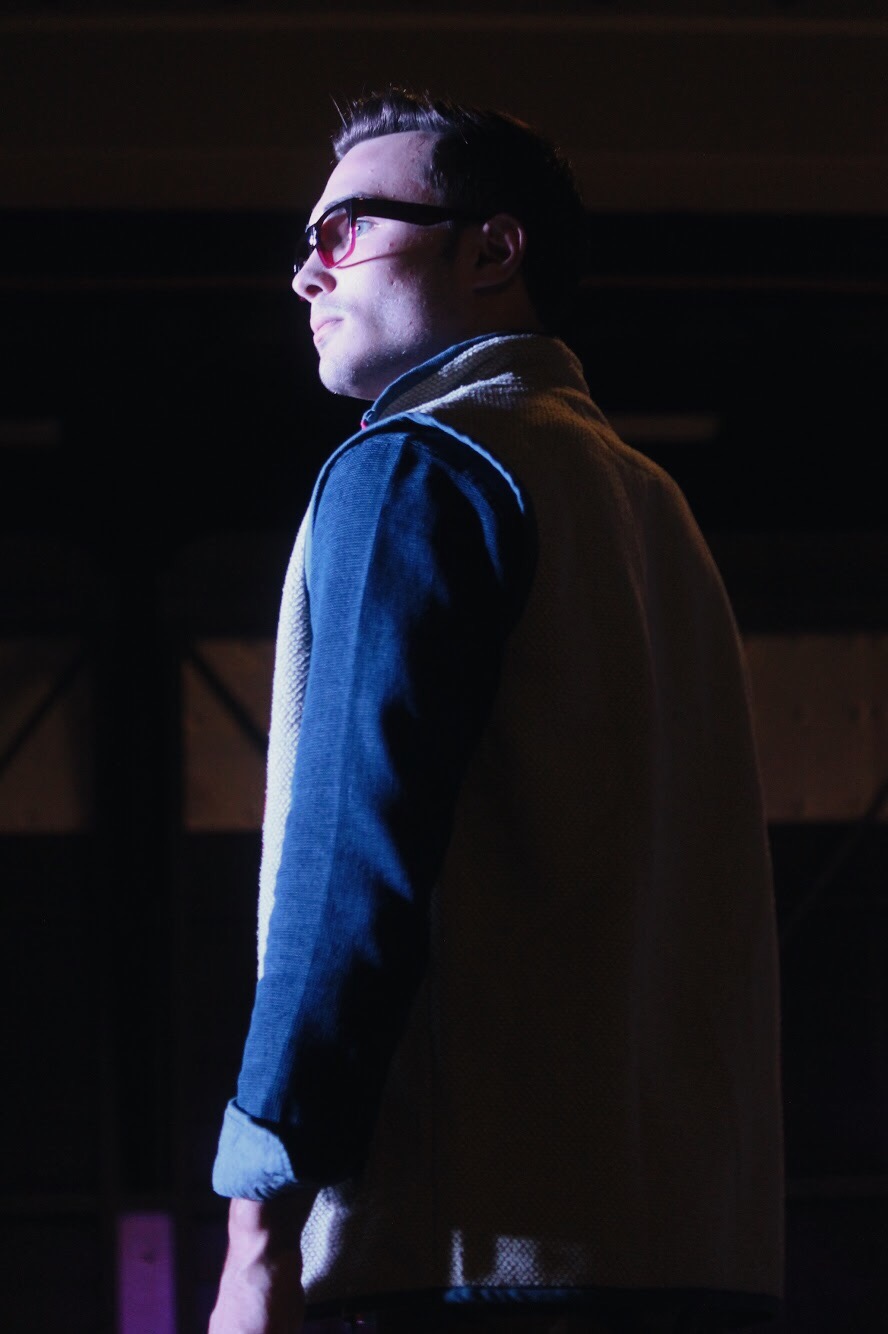 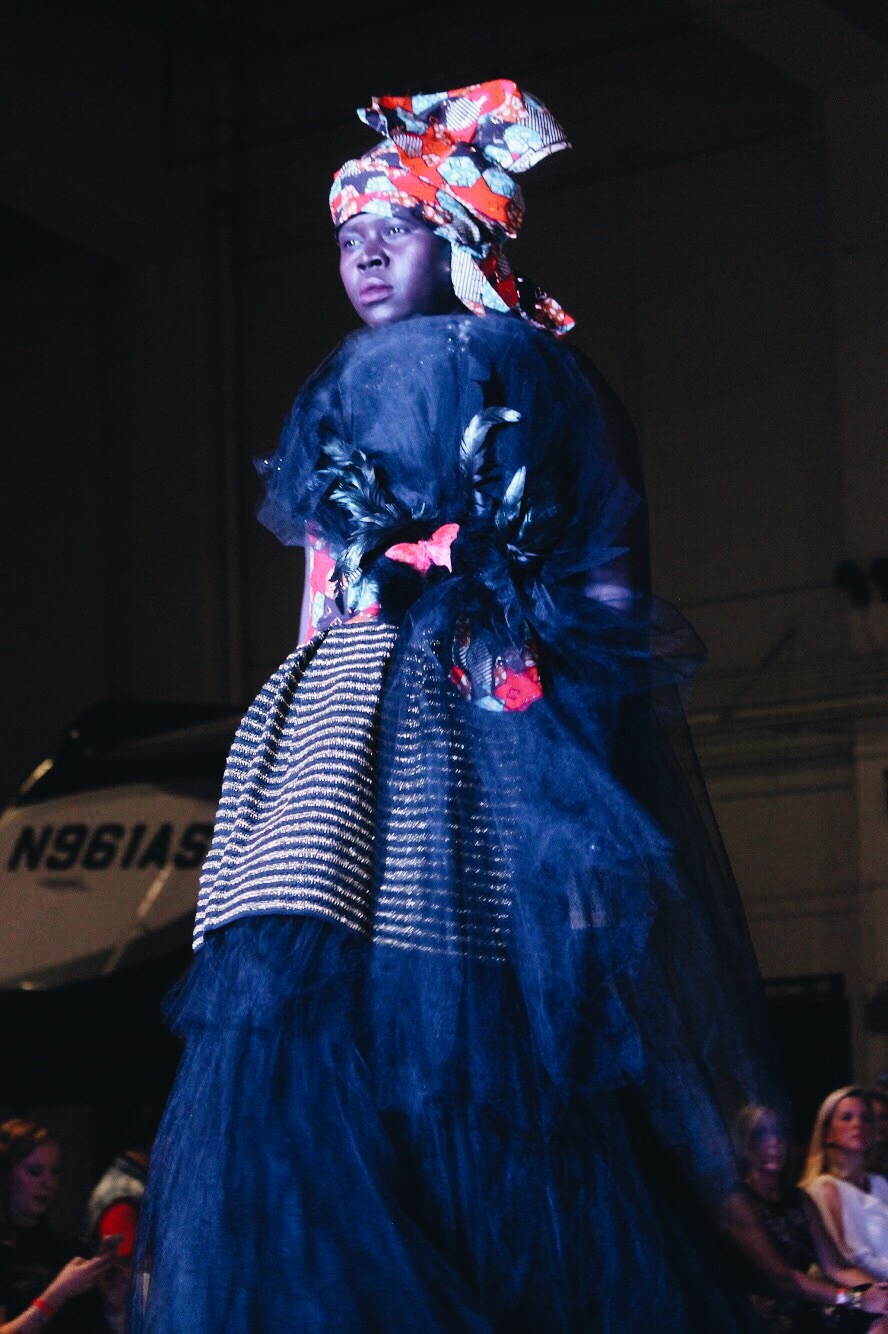 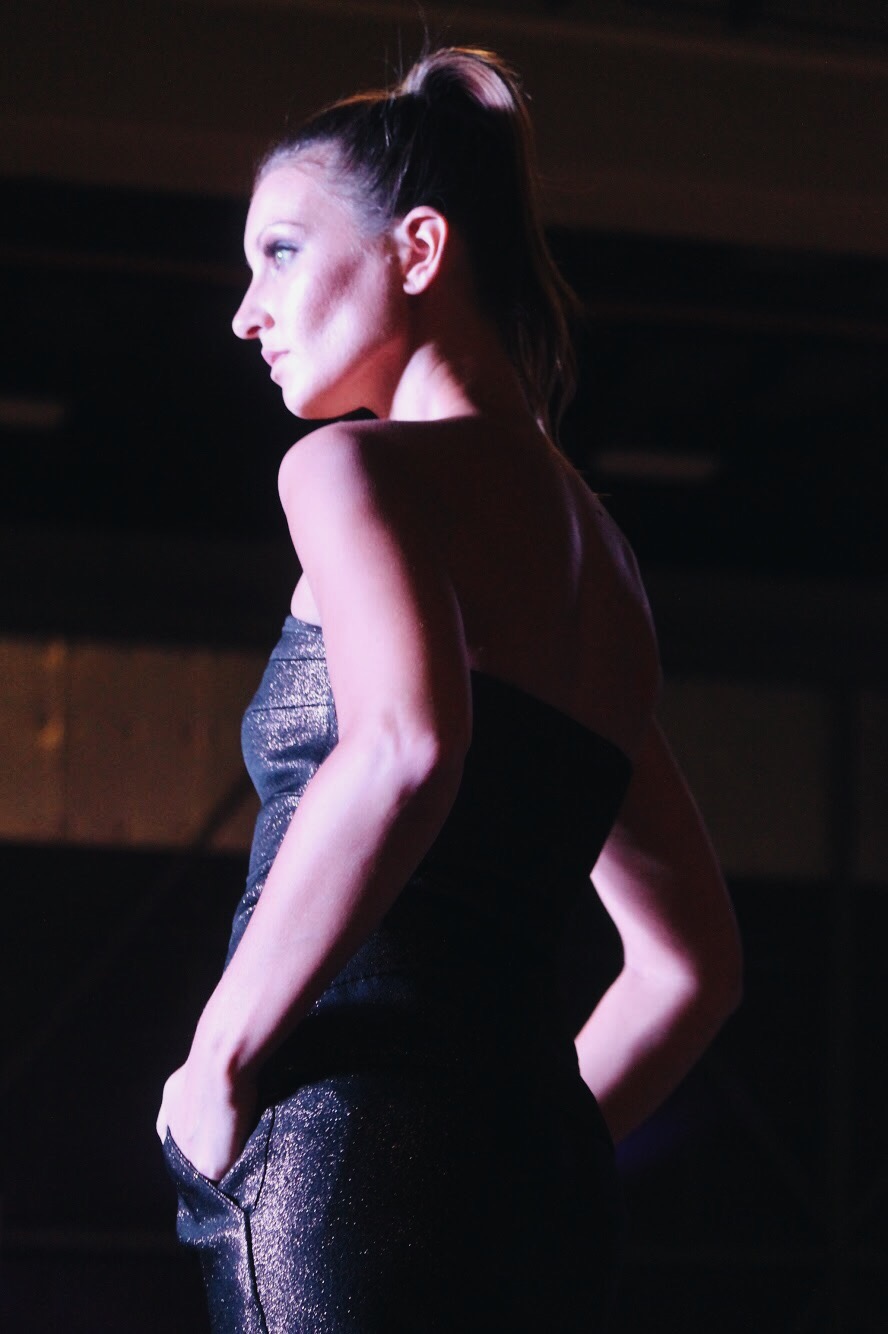 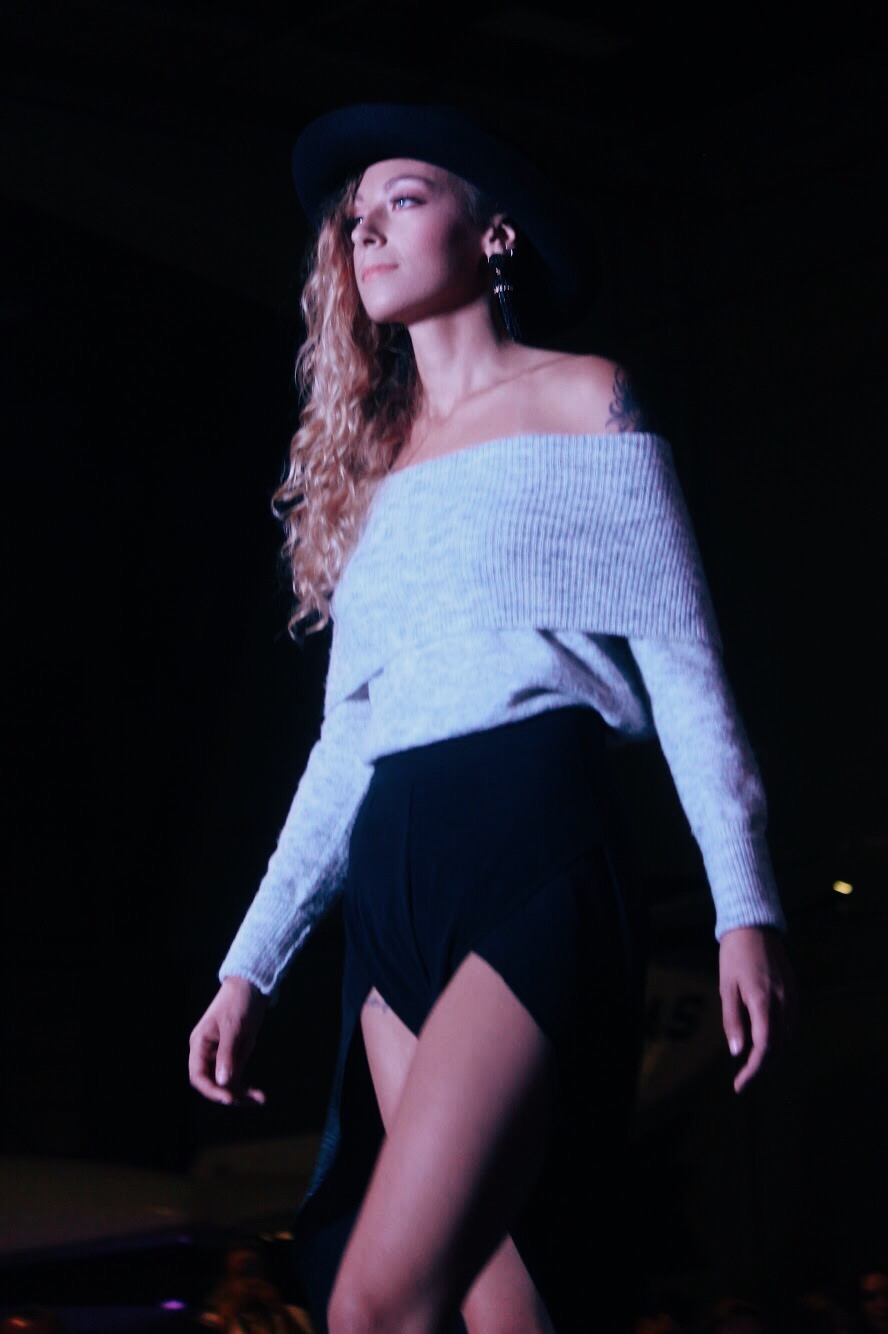 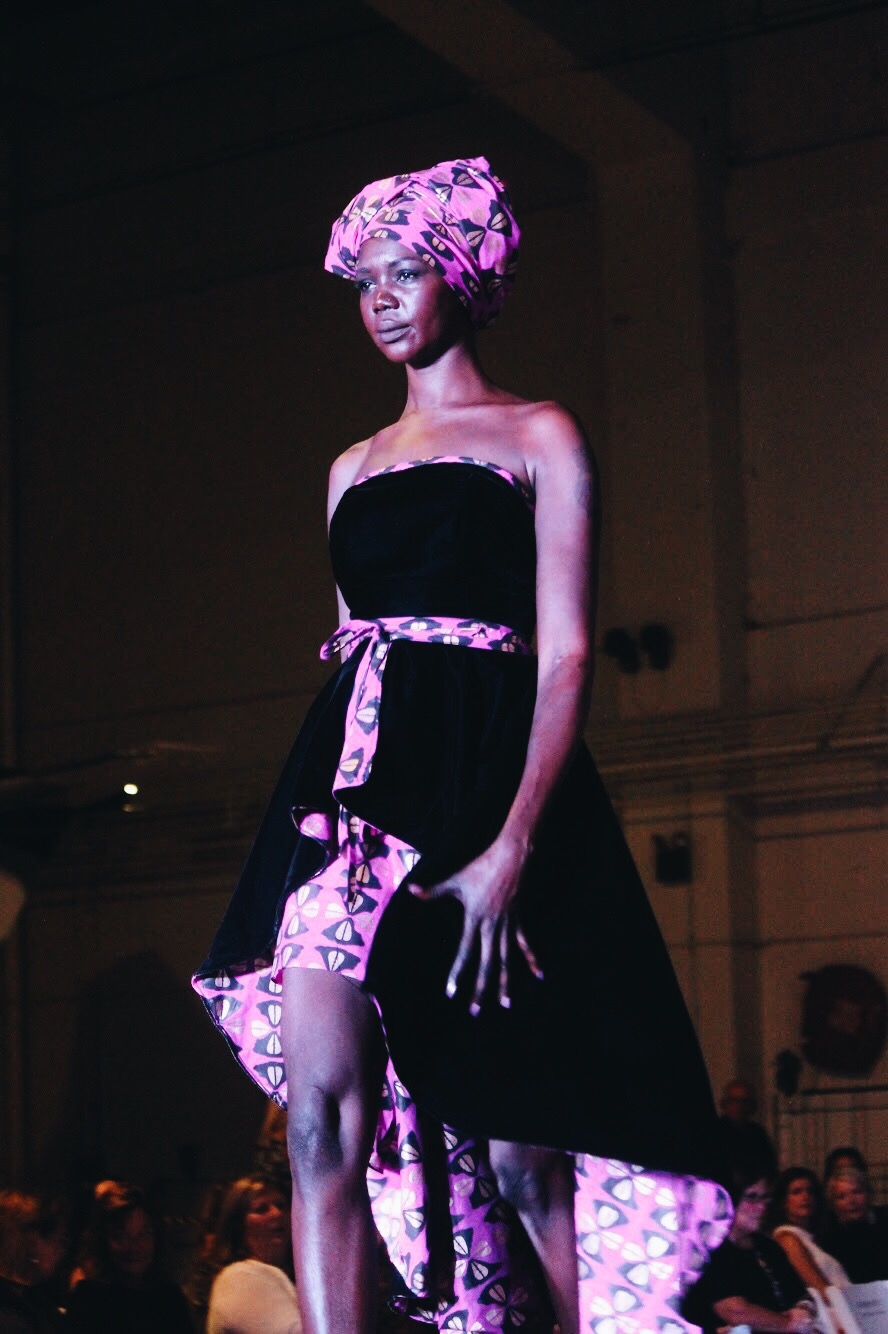 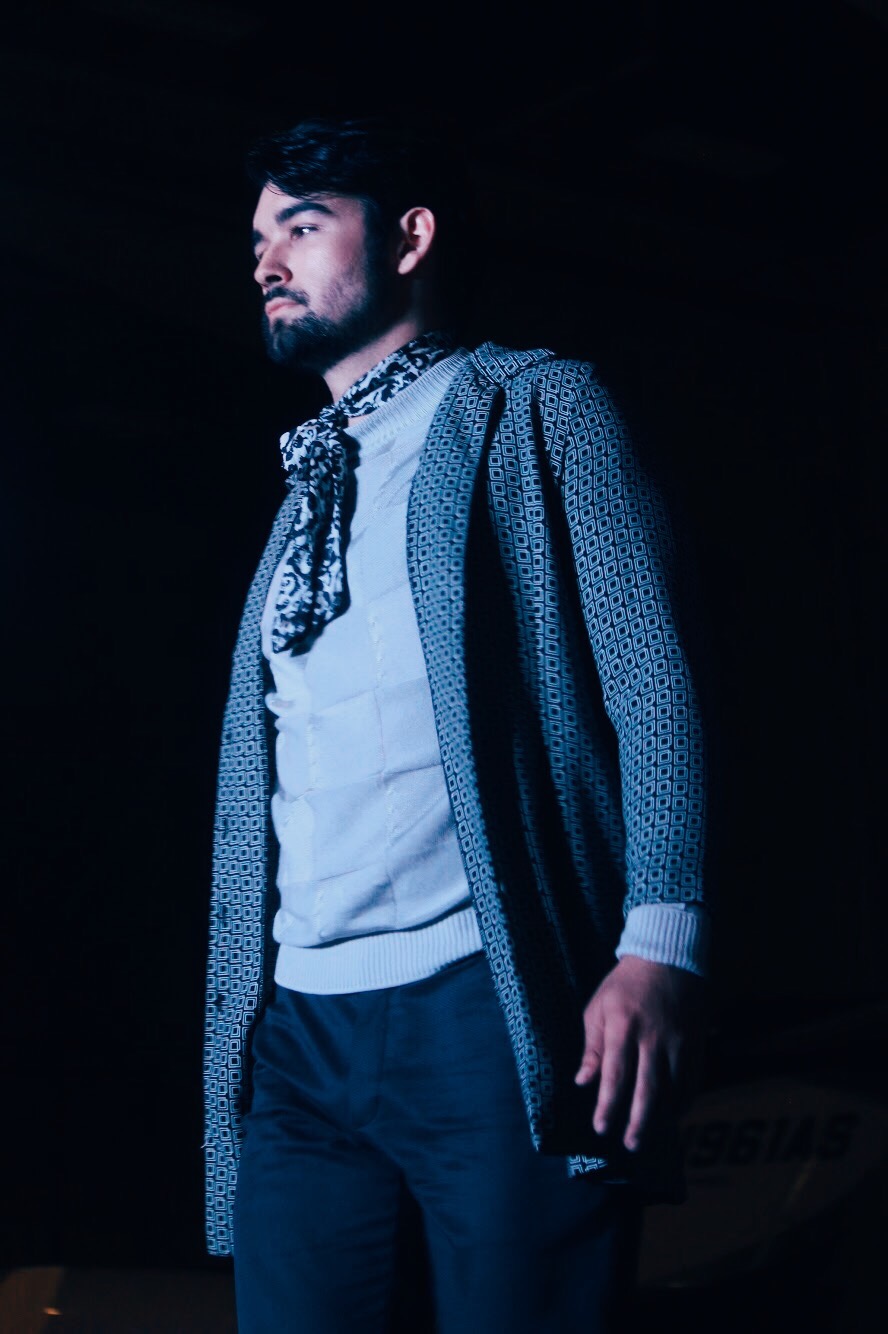 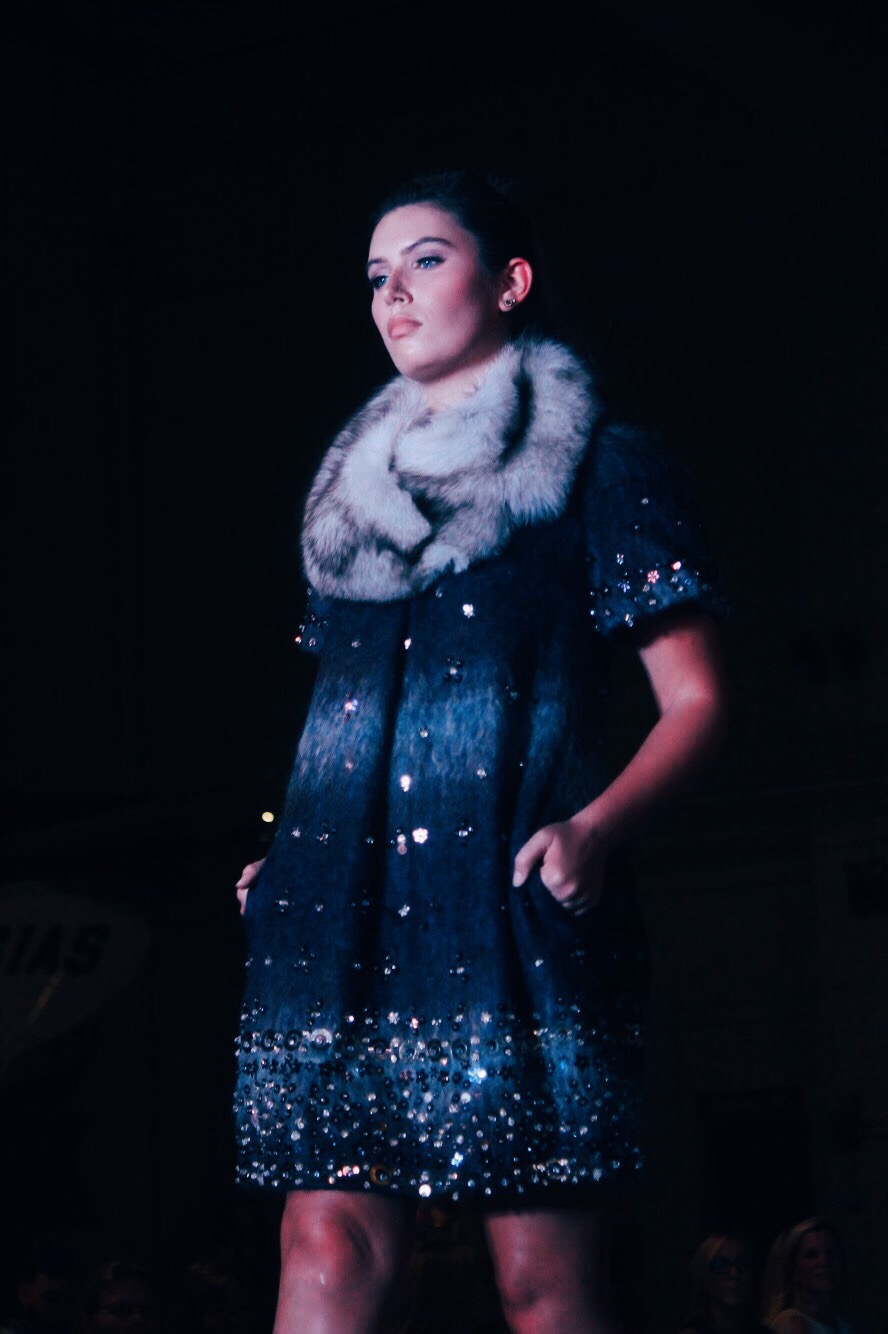 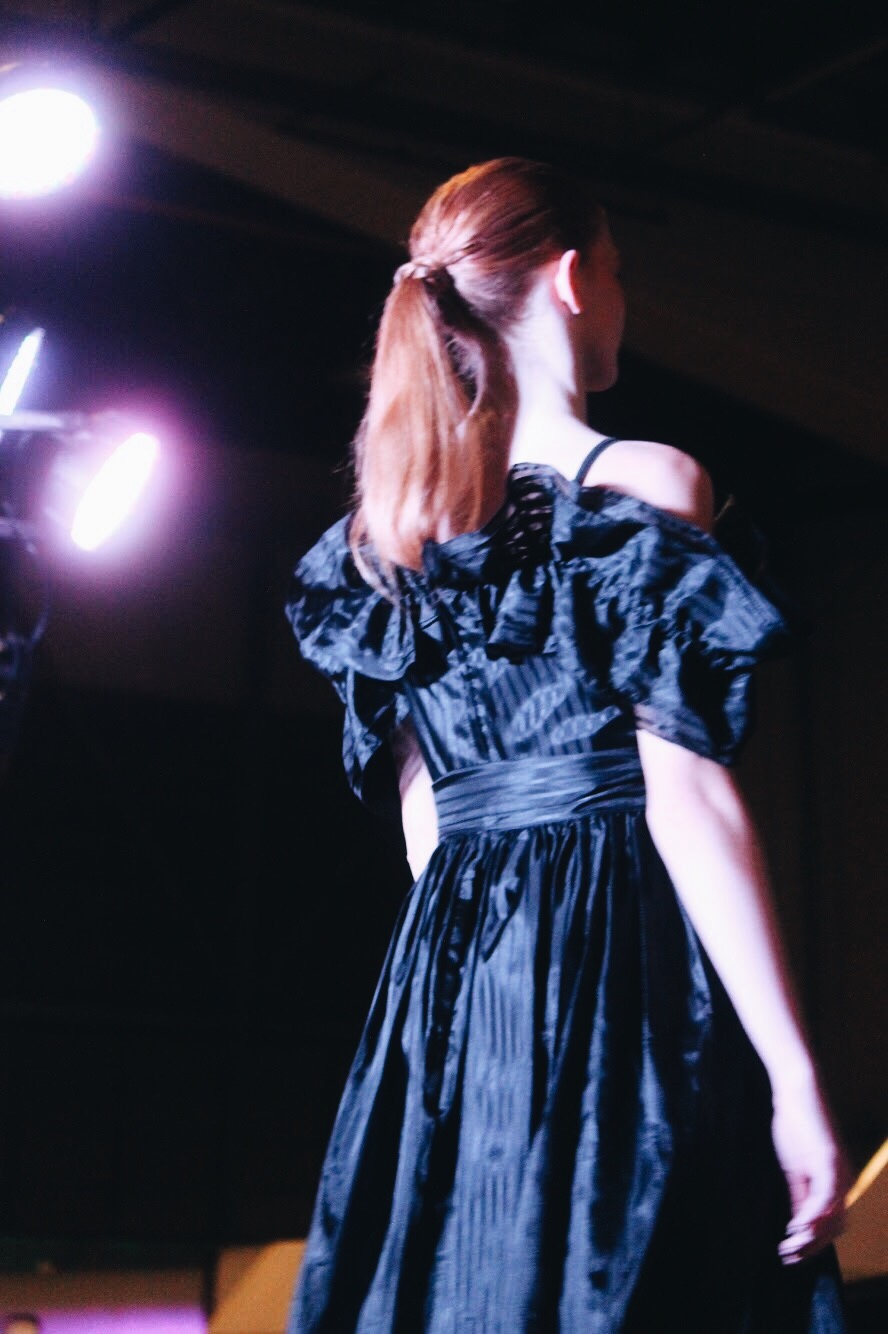 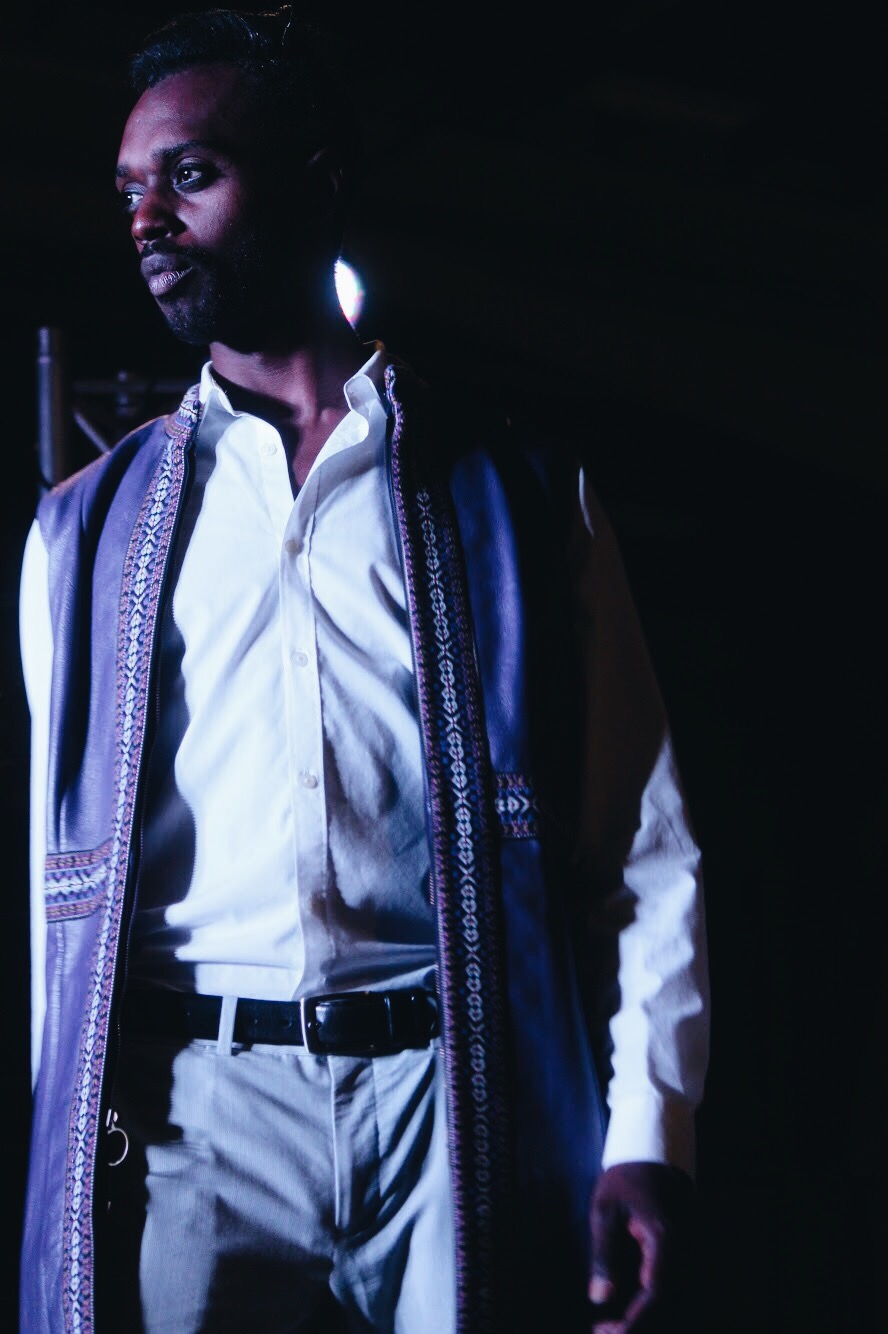 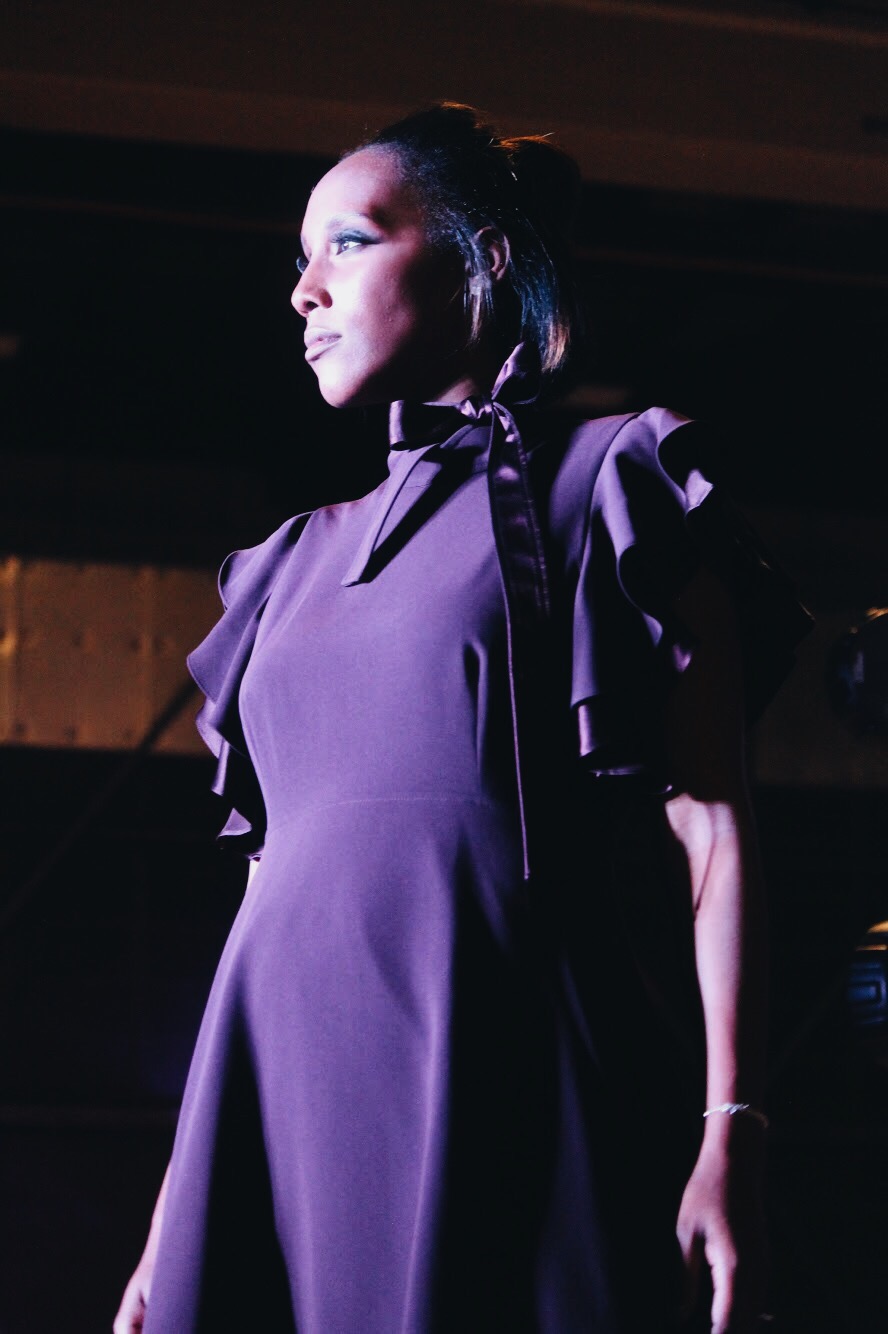 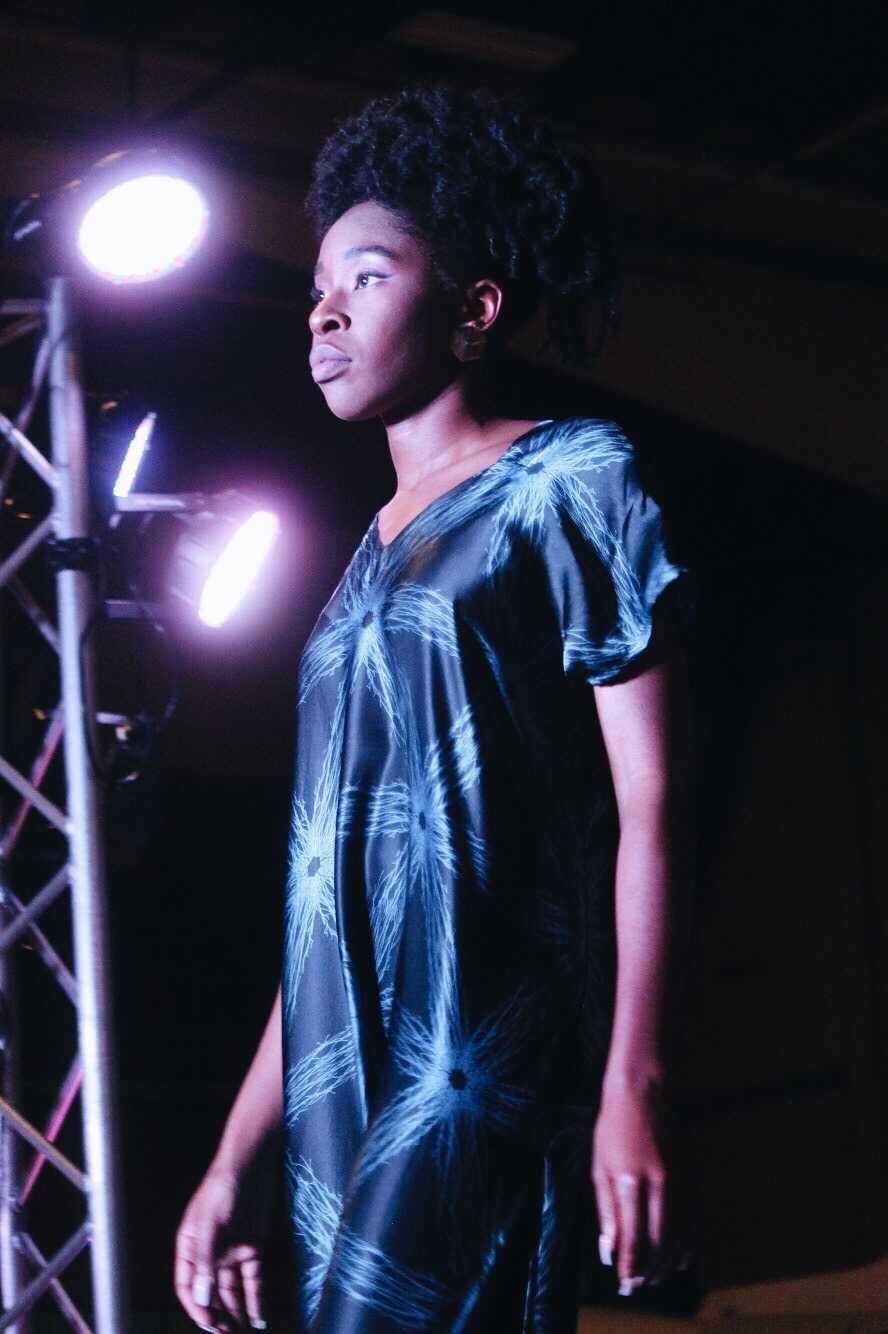