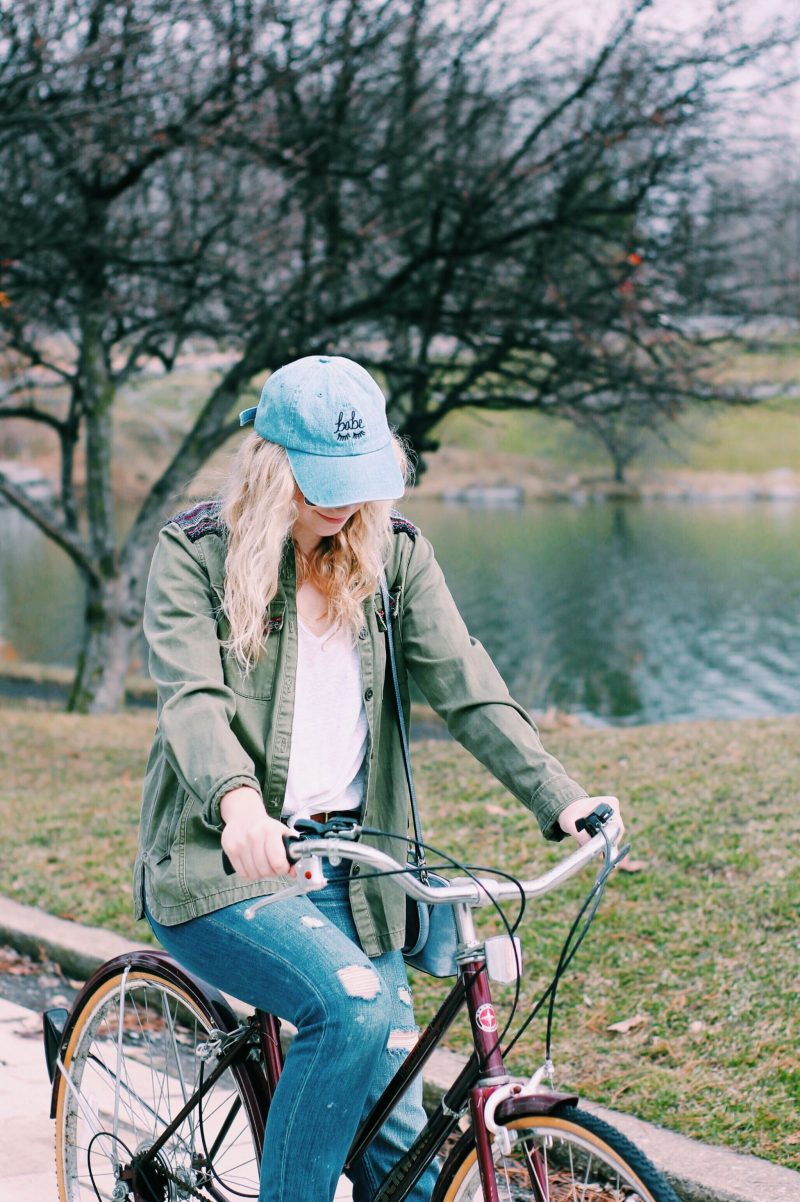 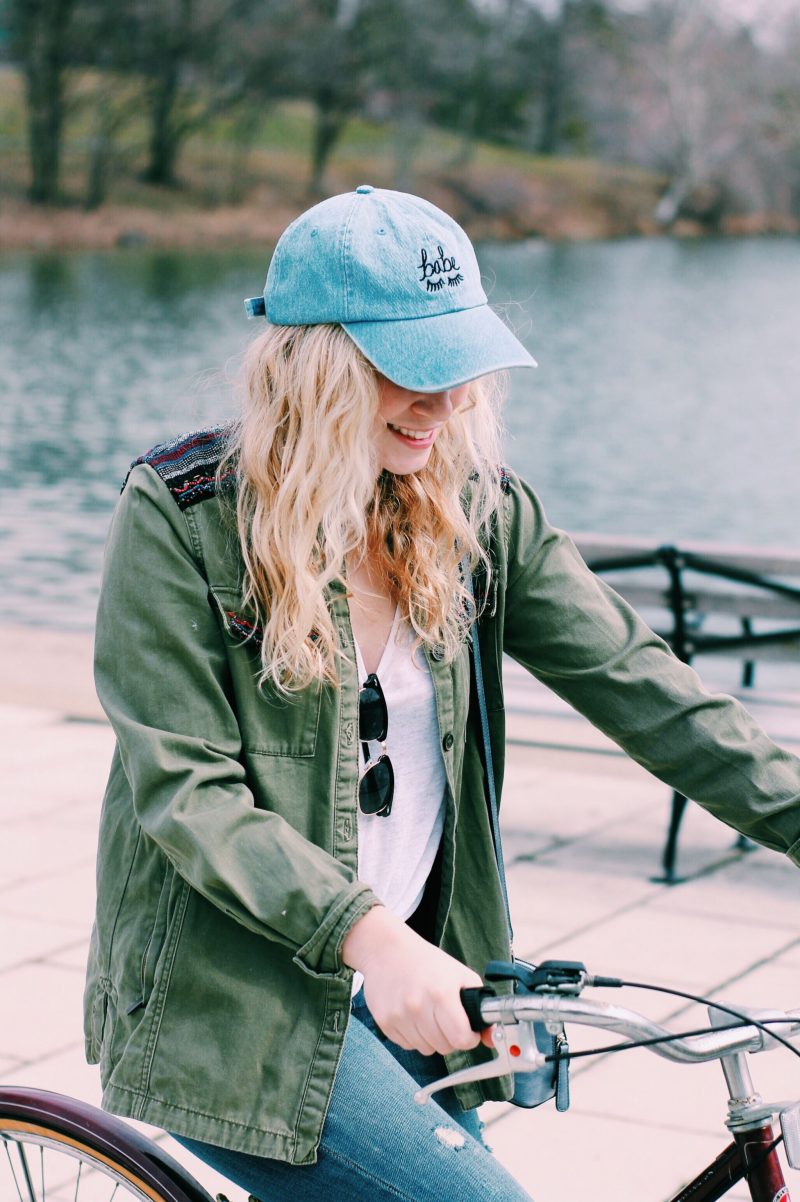 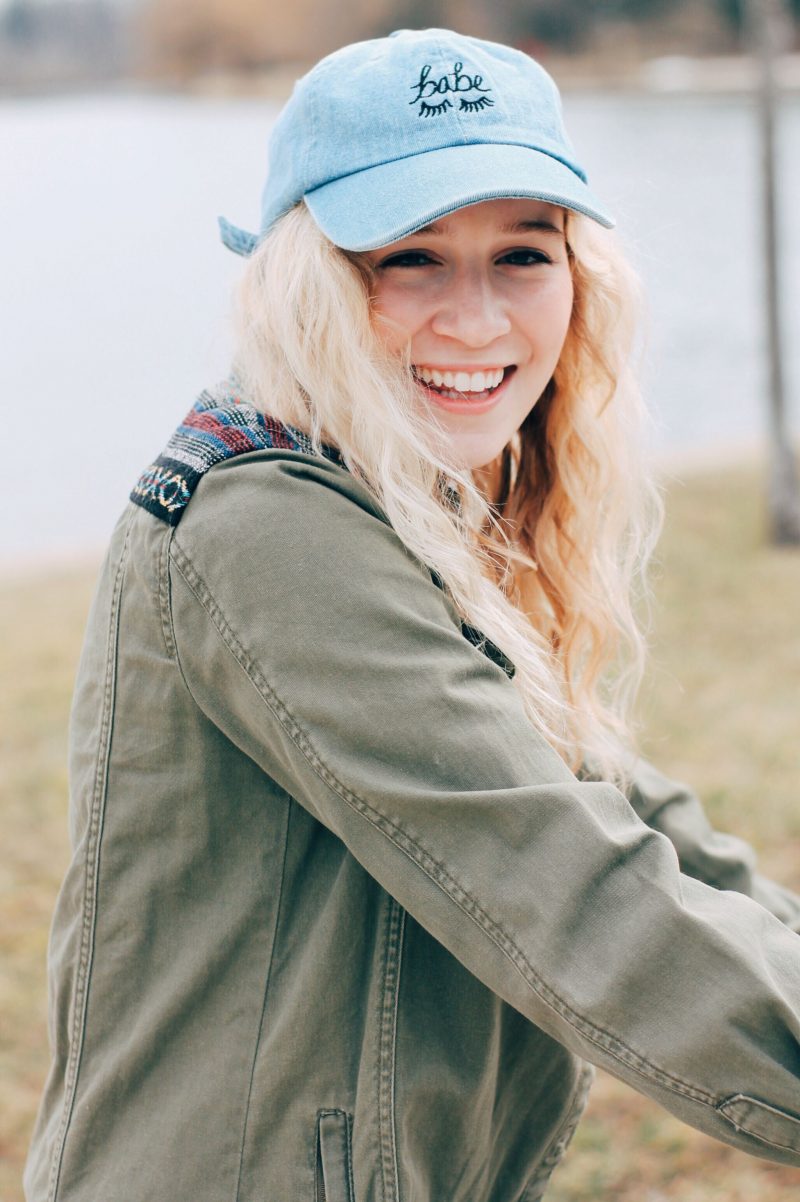 Nothing like the end of a season; new weather, new activities, and great sales! The end-of-winter sales are on point right now (is on point still something people say?) so I’ve been in heaven. The best things to buy right now: winter jackets, winter boots, jeans and sweaters. Just look for everything stores are trying to get rid of to make way for summer clothes. Buying off-season clothing is basically buying your future self a gift! Just make sure it doesn’t get too buried in your closet so you don’t forget about it. I bought this jacket (not pictured here) on sale at Urban Outfitters over the weekend and it is my new favorite jacket in the whole world. I’m notorious for never wearing a warm jacket (insert upside down smiley emoji) but this jacket is actually cute and functional, a rare thing to find. In stores it was a lot cheaper, just $30, so if you are planning to order it I would check in store fist or wait a bit for the price to be cut down. I also found a pair of Marc by Marc Jacobs winter boots on sale at Second Chic, my favorite secondhand shop. I sold a few things there so after my store credit was applied they were just 14$! I get way too excited about good deals.

Seriously how did I ever live without it!?!? I’ve been listening to Spotify’s annoying advertisements for years, and now I can finally be free of them. Plus you get to listen to “any tune you like, any time you like” so it’s a win-win. Also, as a student it’s half-off, there’s really no excuse for me to have not gotten it earlier.

I’ve missed warm weather so much it physically hurts. Now that it’s almost April, the weather should be turning and I can finally get outside and get some fresh air. I’m a nature lover through and through, so as soon as I can get outside, it’s all I want to do. Yesterday was nearly 60 degrees (wooo!) so I got to try out my new bike. Well, this bike is actually far from new, but it’s new to me. I was on the lookout for a bike last year but since we were moving out, I couldn’t afford to get a new one and I didn’t want to spend money on a cheap bike. If I was going to buy a brand new bike I wanted to get one that would last. So one day in October, I found this poor, old 50’s bike left out for the trash! The tires were busted, but it was in nice enough condition, and I hate seeing things like these go to waste. So I picked it up, ordered new tires, fixed a few other issues and viola! The bike was brought back to life.

4. “The Search for Everything” by John Mayer

I’m a die-hard John Mayer fan and his latest album does not disappoint. It’s been my obsession lately, already know every word to every song released yet. The rest of the album comes out mid-April, so I’m more than a little excited. If you like John Mayer’s older music, you’ll be happy to hear that this album is a lot more like his early 2000’s stlye. The last few albums have been more “folk-y” but this is more of his relaxed, laid-back pop style. Big fan.

This is just a little favorite thing, but I recently purchased a Kiehl’s lip balm and became obsessed with it. I got the mango one and it tastes so good, every time I put it on I instantly crave tropical fruit. I’ve heard Kiehl’s has the best lip balms but surprisingly have never tried them. Now that I have, would 10/10 recommend.

I get so busy during the semester that every book I try to read for fun usually gets pushed off to the side, but that makes me really sad and I’m going to try and change it. My dad and I have decided to start a two-person book club, so hopefully this solves my problem. Our first book is The Fourth Turning by William Strauss. Once I finish a few more books, I’ll do a post on the ones I liked the most. In the meantime, if anyone has any good book recommendations I’d love to hear them!

Here is my new playlist for spring full of all my latest favorite songs! Leave your favorite songs in the comments! You can listen to it on Spotify here: