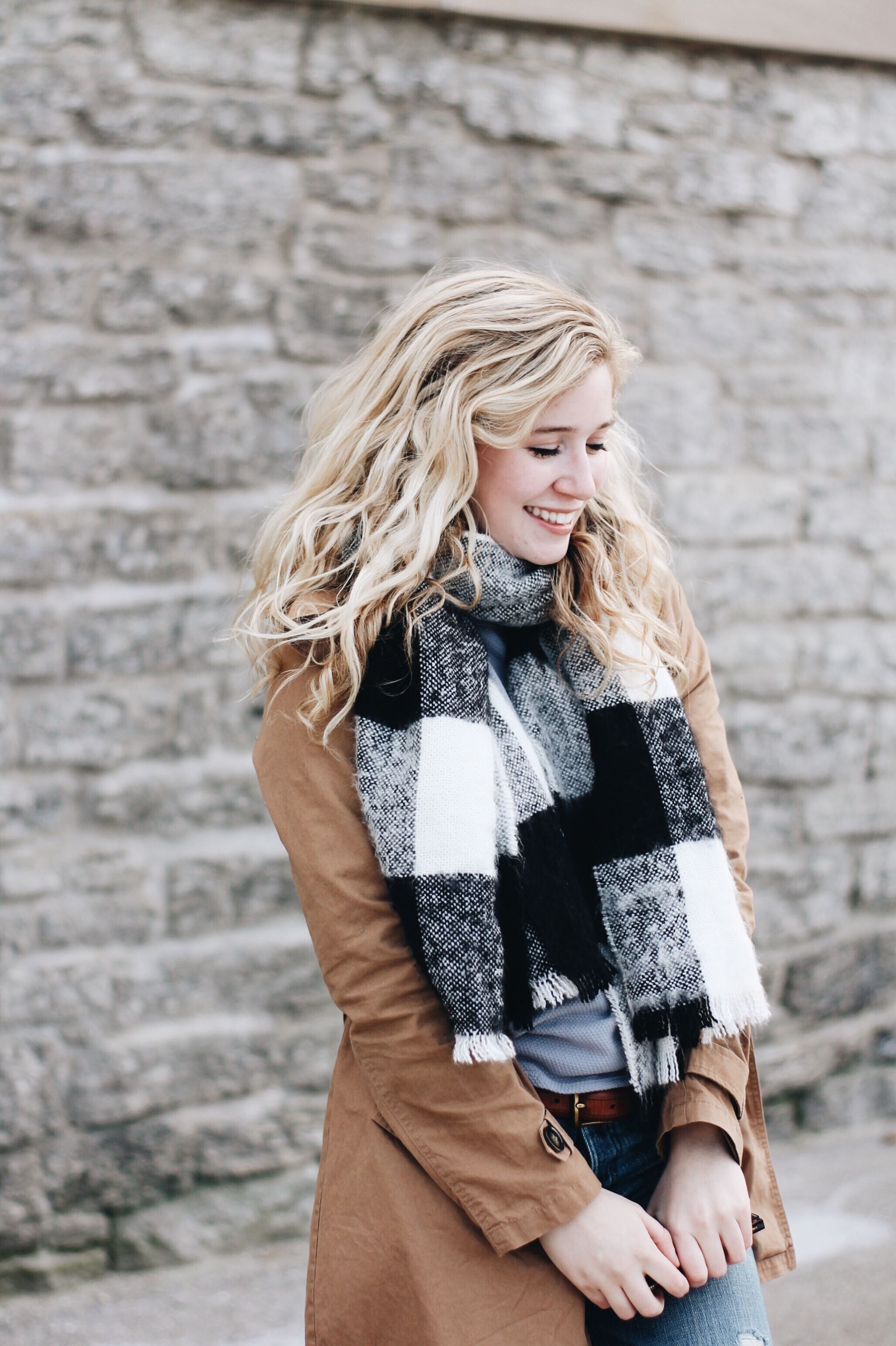 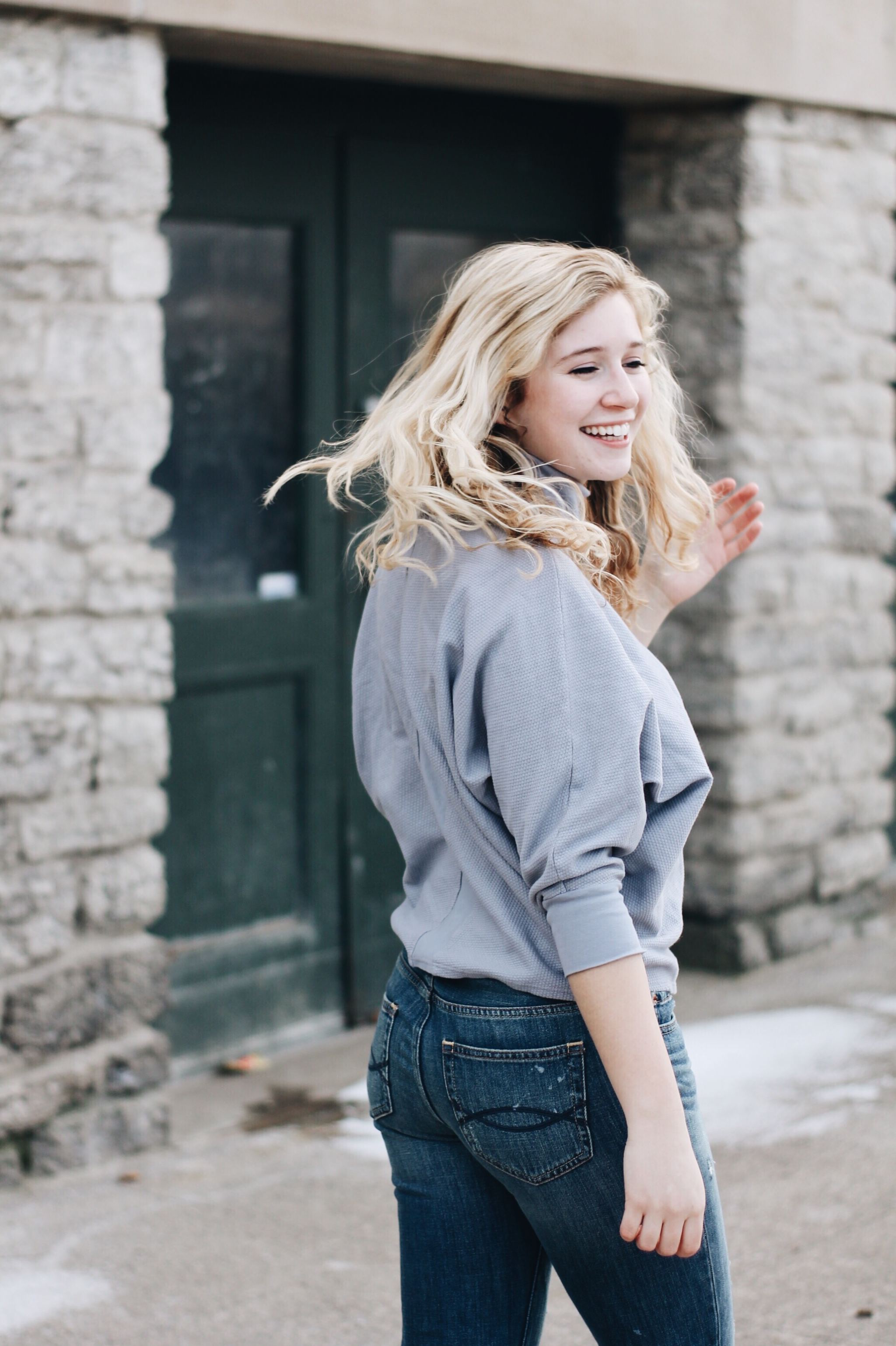 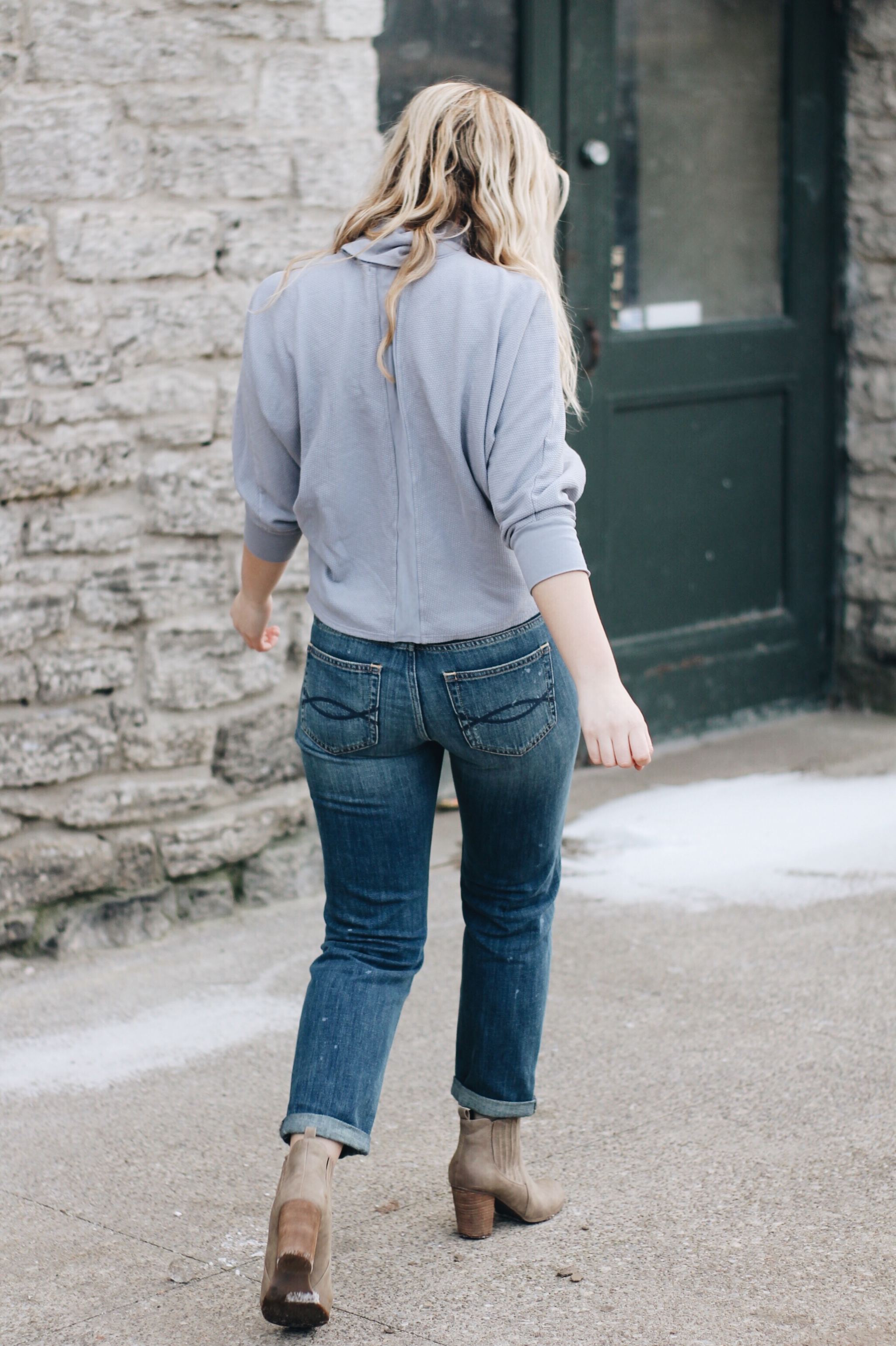 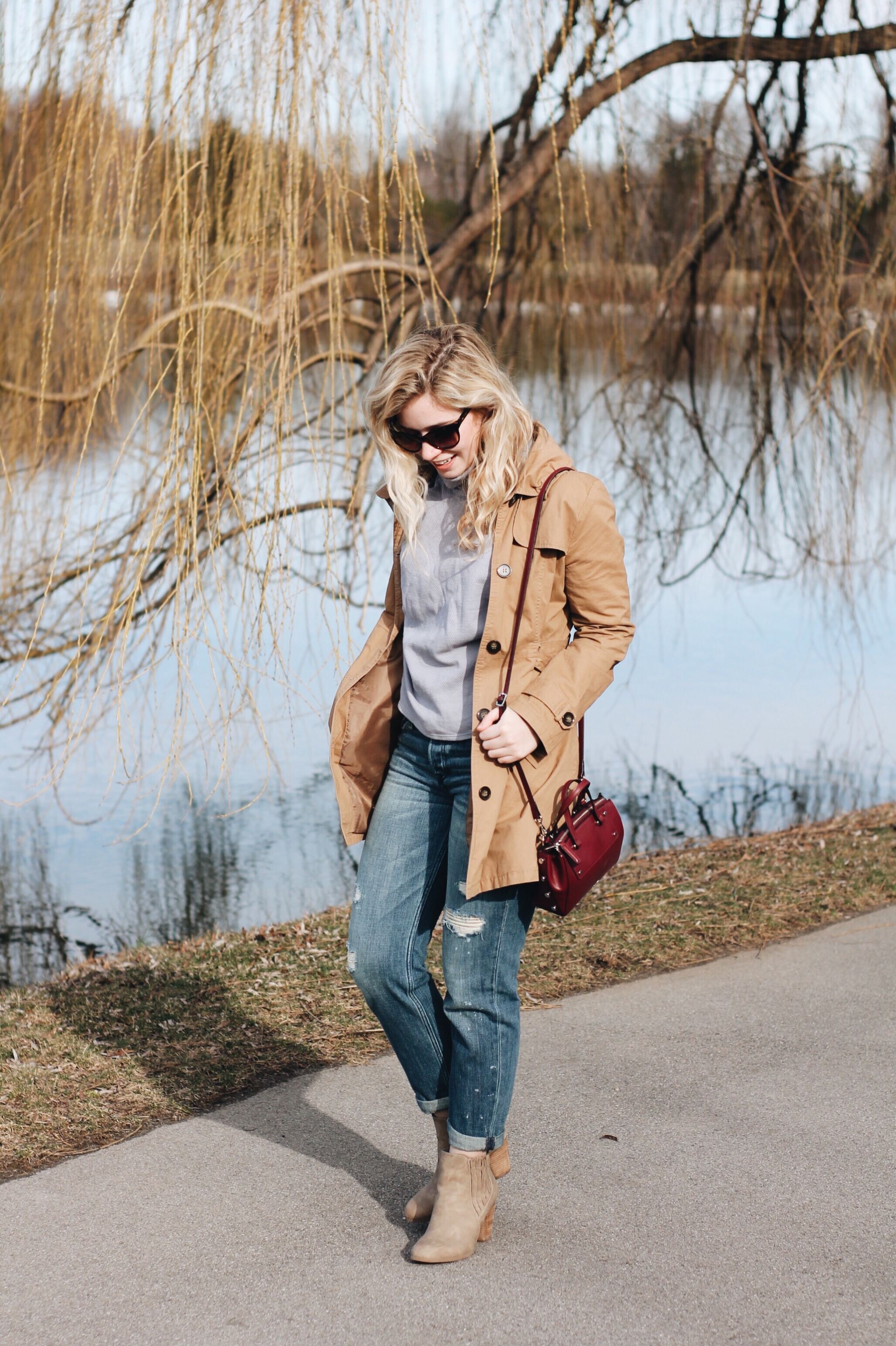 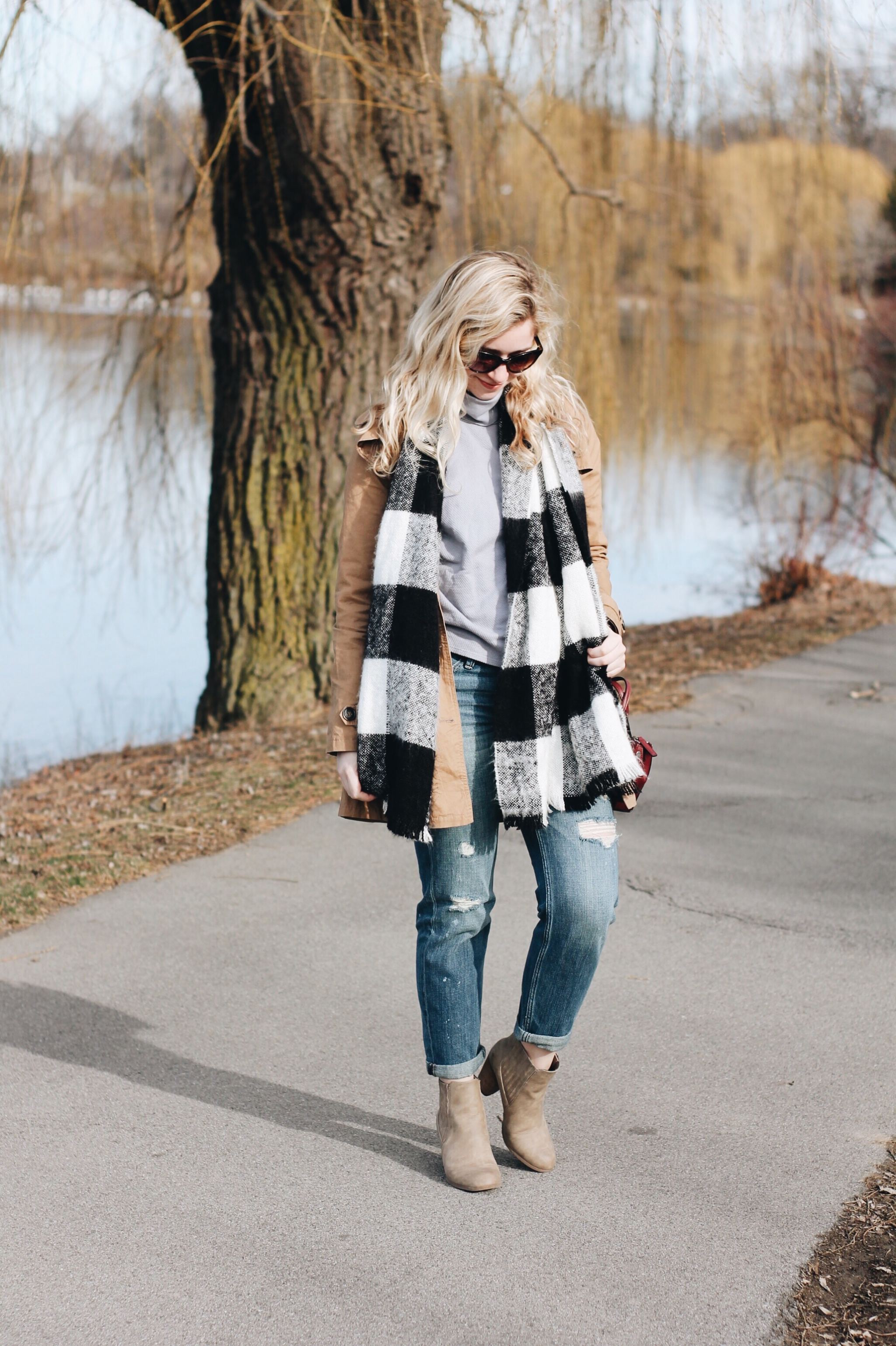 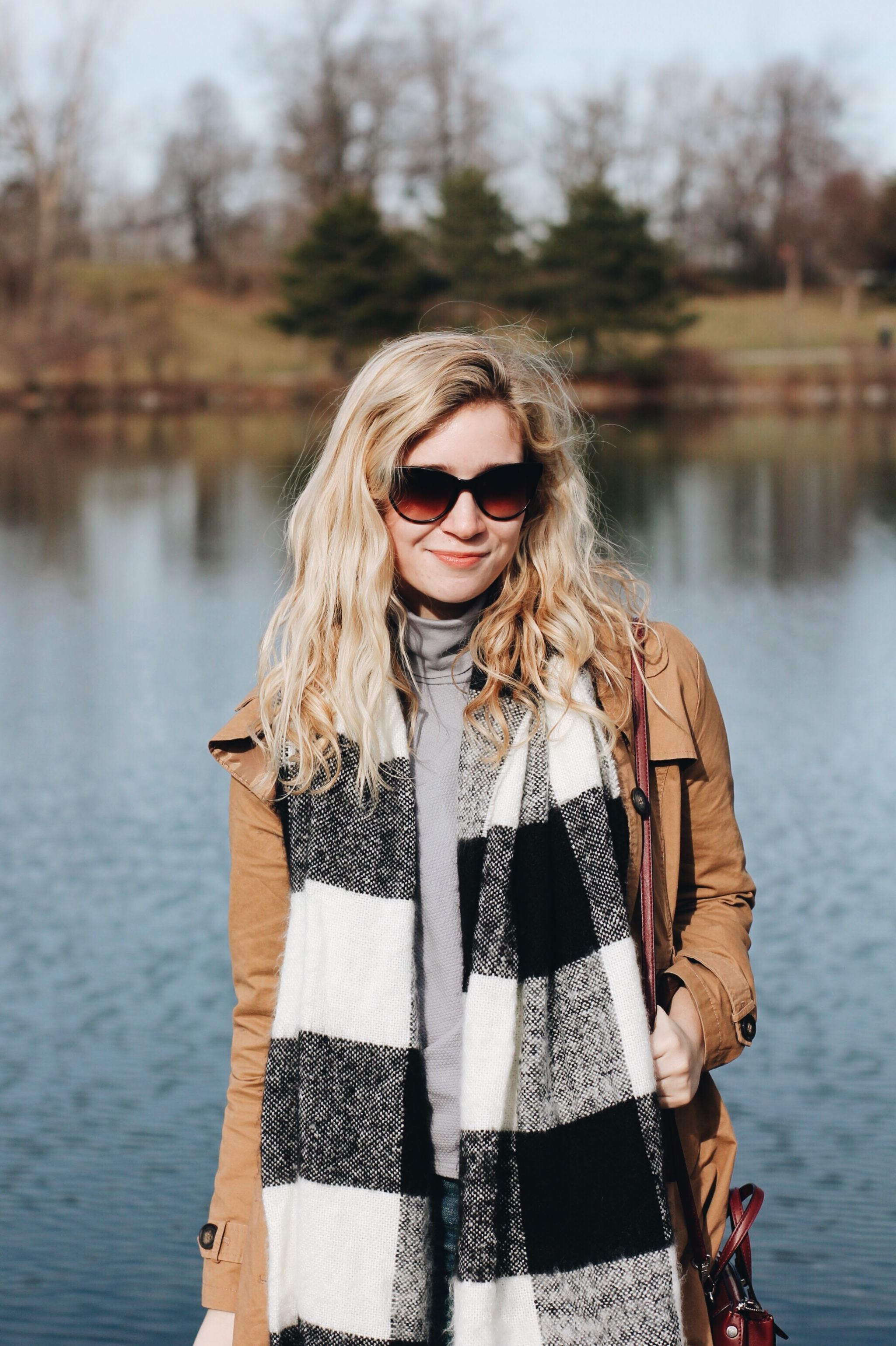 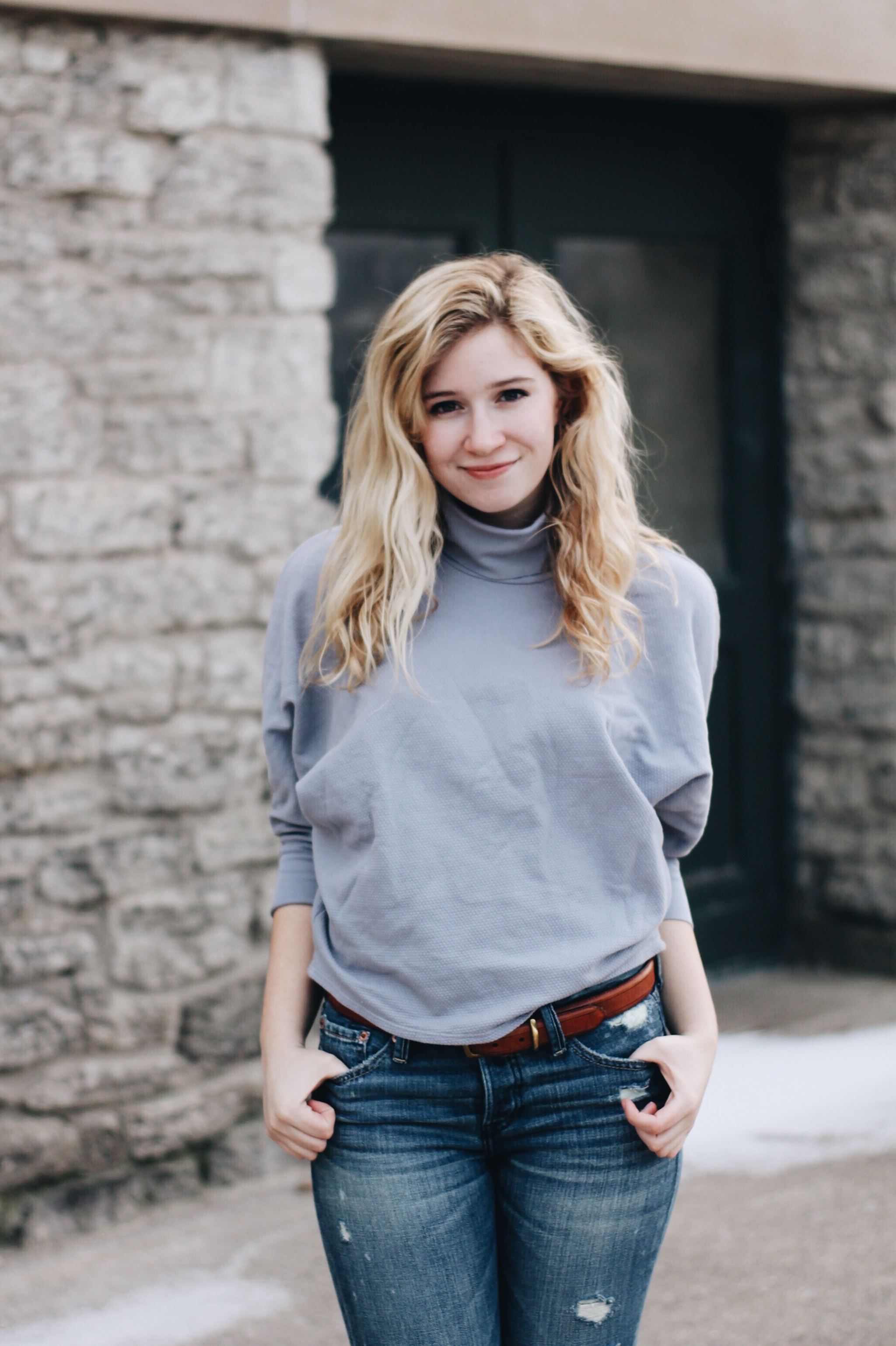 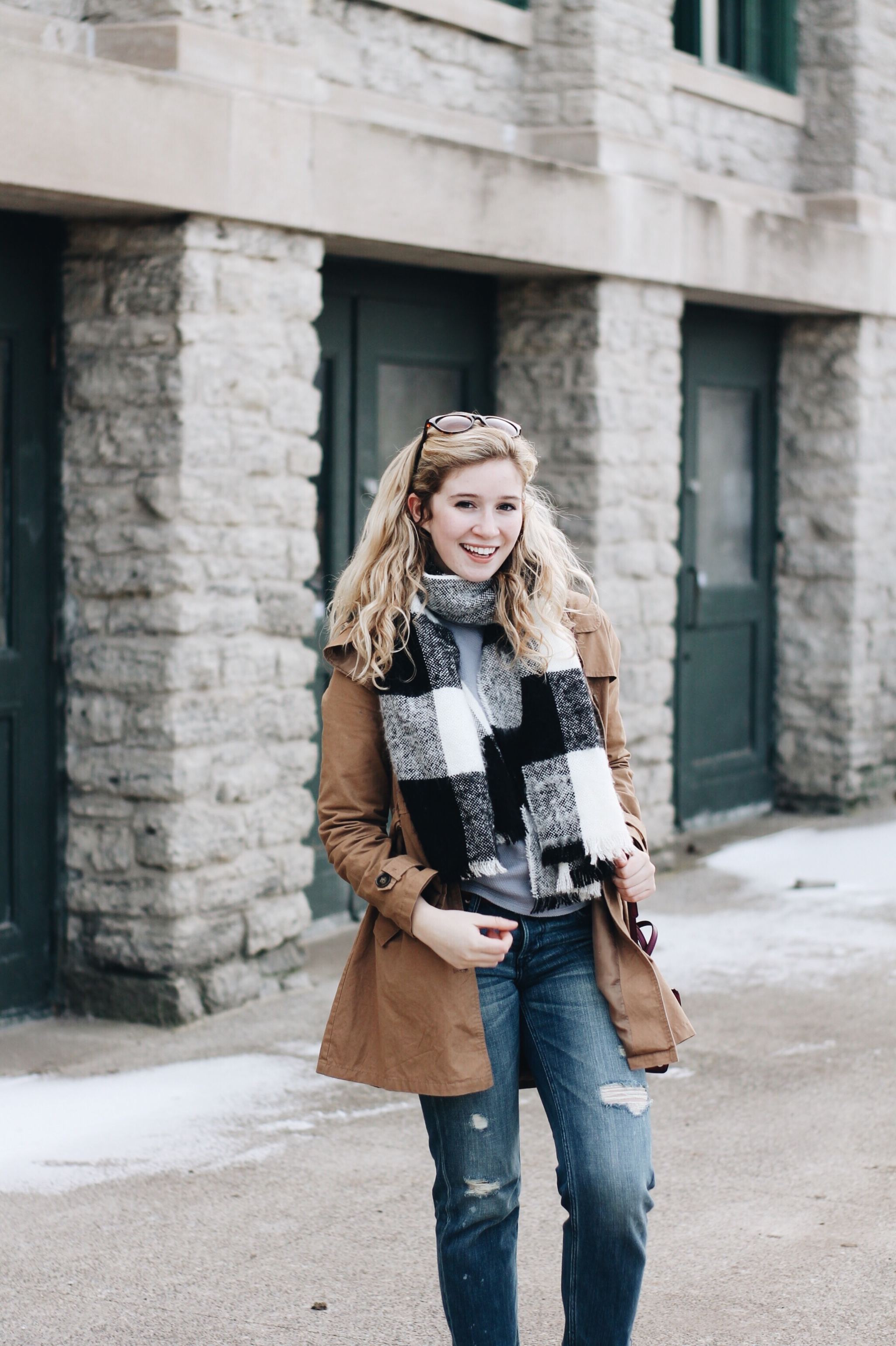 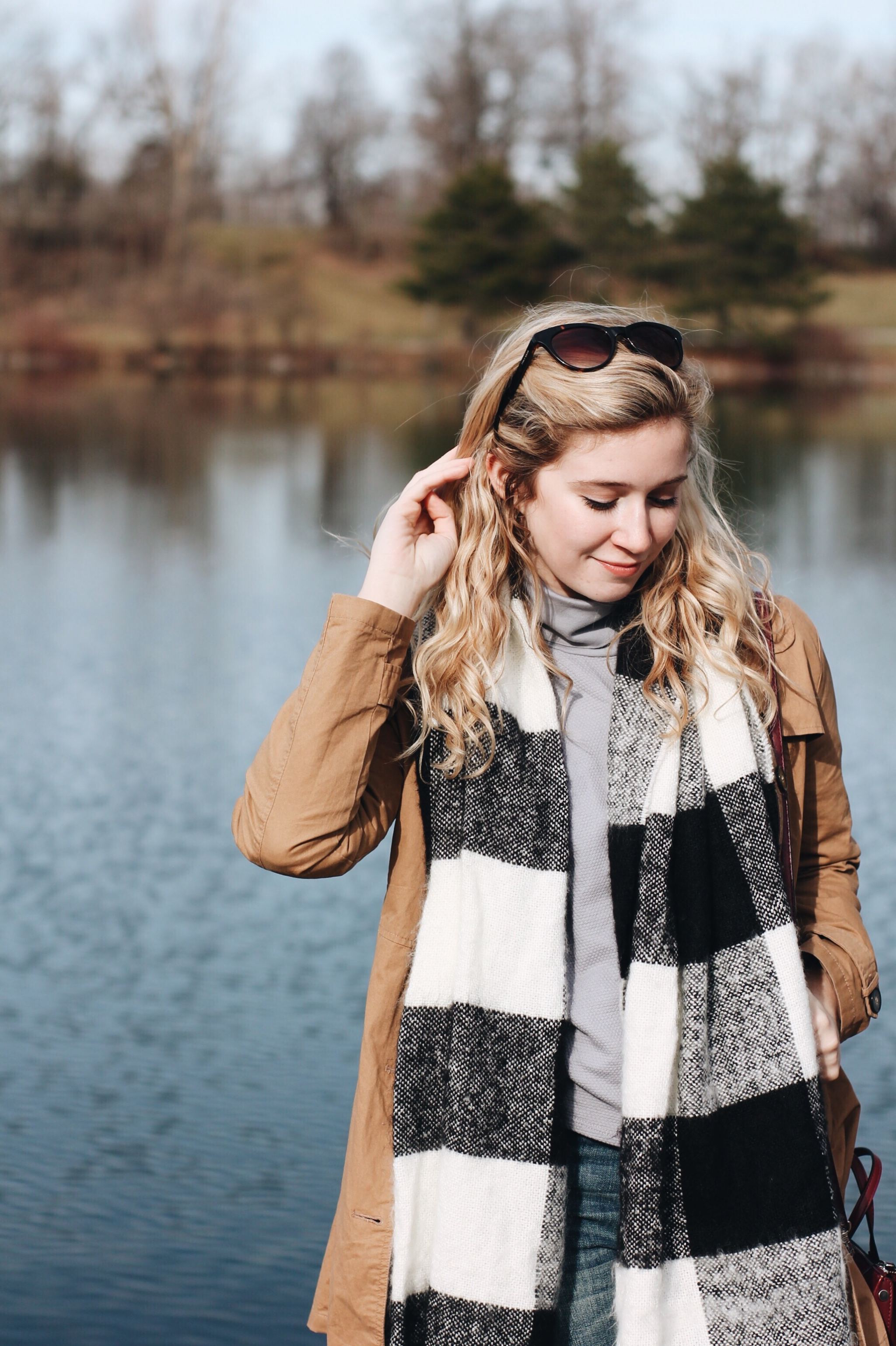 For women’s day, I wanted to discuss a topic that I believe is pretty relevant to this blog and very close to my heart and that’s femininity and feminism. I’m proud to say I’m a feminist, and I know quite a few empowering and feminist men and women. I’m also very feminine, I love many stereotypical “girl” things. Clothes, shoes, makeup, even Starbucks has become gendered. (You don’t see guys holding Starbucks cups being called ‘basic’.)

I wanted to discuss the balance between those two words. Just to be clear, displaying femininity does not make you less of a feminist. It does not mean that you’ve given into the limiting social construct associated with your gender. They do not contradict each other. You can love all of these things and be an empowered badass too!

“Girls do not dress for boys. They dress for themselves, and of course, each other. If girls dressed for boys, they’d just walk around naked all the time.” -Betsey Johnson.

I want to make this very clear: the problem with femininity does not lie in the woman who enjoys it, it lies in the culture that expects it.

I love everything about fashion. I love the clothes themselves, shopping, runway shows, advertisements, photography, everything that goes into the creative fashion industry. But dressing for boys….? Never even something I would have thought of. Fashion isn’t sexuality, and the linking of the two furthers many negative stereotypes about women and fashion lovers. Saying women should wear makeup to attract men, wear clothes to attract men, change themselves at all to attract men is just offensive.

We live in a culture where we expect women to wear makeup, tame their hair and dress a certain way and socially punish them if they don’t participate. This problem starts with the language we use to sell these products. We’ve all seen them, products sold as “sexy” or Cosmo’s “10 ways to look better in bed” articles. Women should be able to enjoy feminine things without feeling like society demands them, or she will be a worse woman for not participating.

In Susan Brownmiller’s Prologue to her book Femininity, she writes about this paradox much more eloquently than I could. I would highly recommend reading this excerpt, it’s about a ten minute read but will leave you thinking a lot about this.

“Enormous pleasure can be taken from feminine pursuits as a creative outlet or purely as relaxation; indeed, indulgence for the sake of fun, or art, or attention is among femininity’s greatest joys.” – Susan Brownmiller

This past election, fashion magazines including Vogue and Teen Vogue got political. They were and continue to be vocal in their support of civil rights. They took a lot of heat for this, but also a lot of acclaim. Just because they’re fashion magazines, does not mean they can’t write about human rights. As Teen Vogue’s Phillip Picardi said “To tell a teenager that she should stick to lip gloss, when she’s being directly impacted by policies affecting her lifestyle and the lifestyle of those around her, is frankly irresponsible.”

Basically, love what you love. Love feminism? Awesome. Love fashion? Yay. Love them both so much you could blog about it? Join the club. 🙂