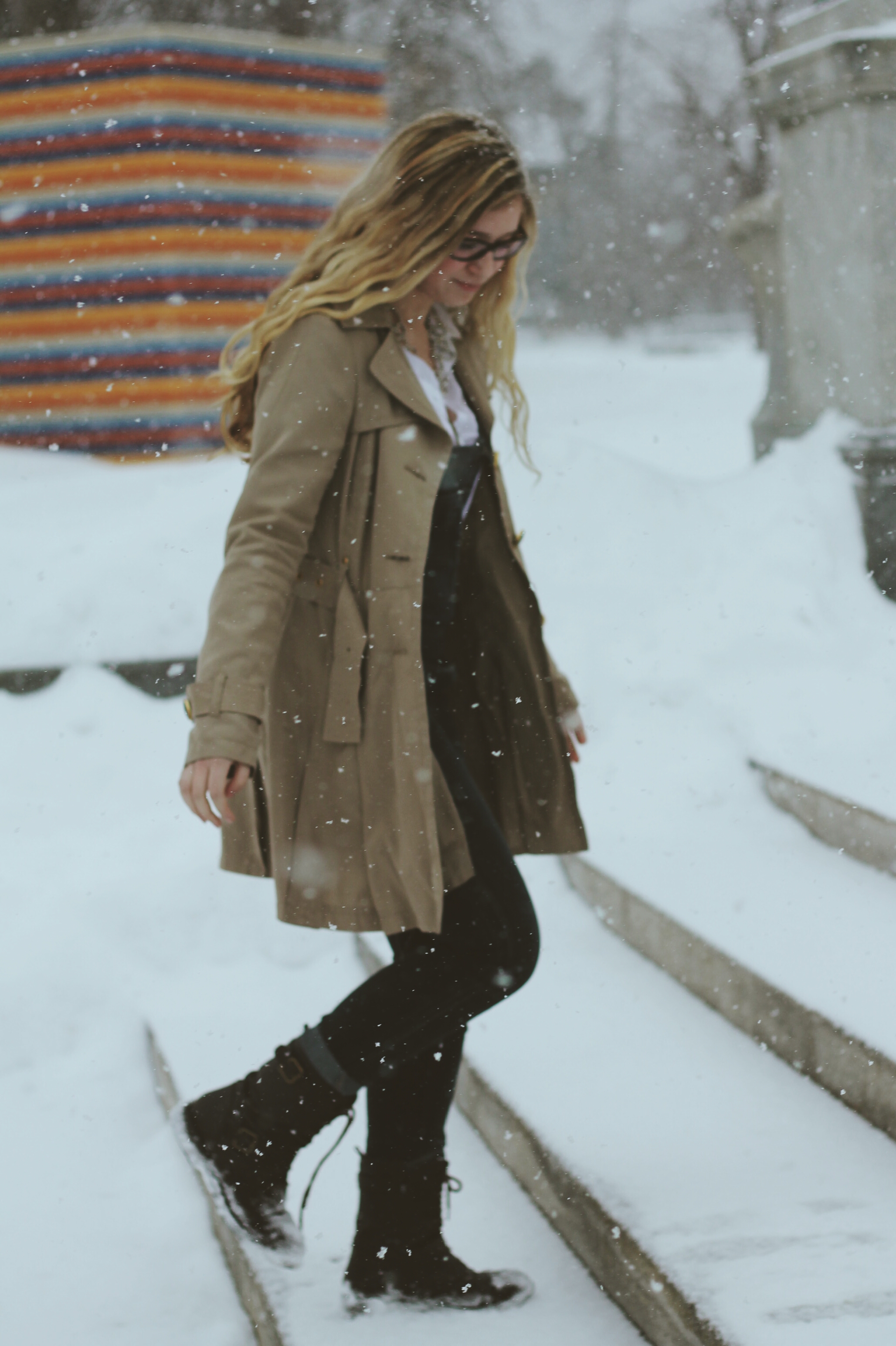 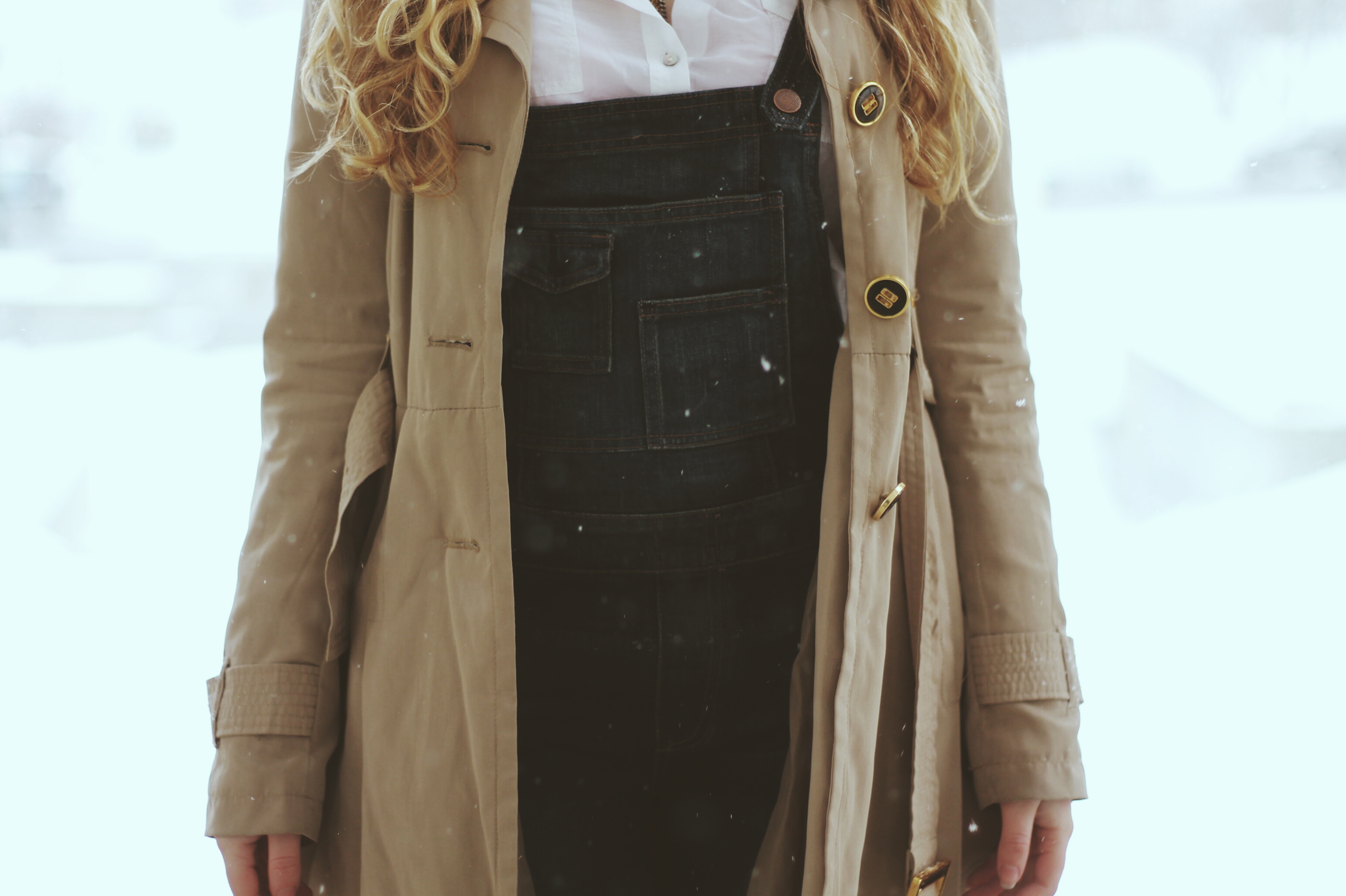 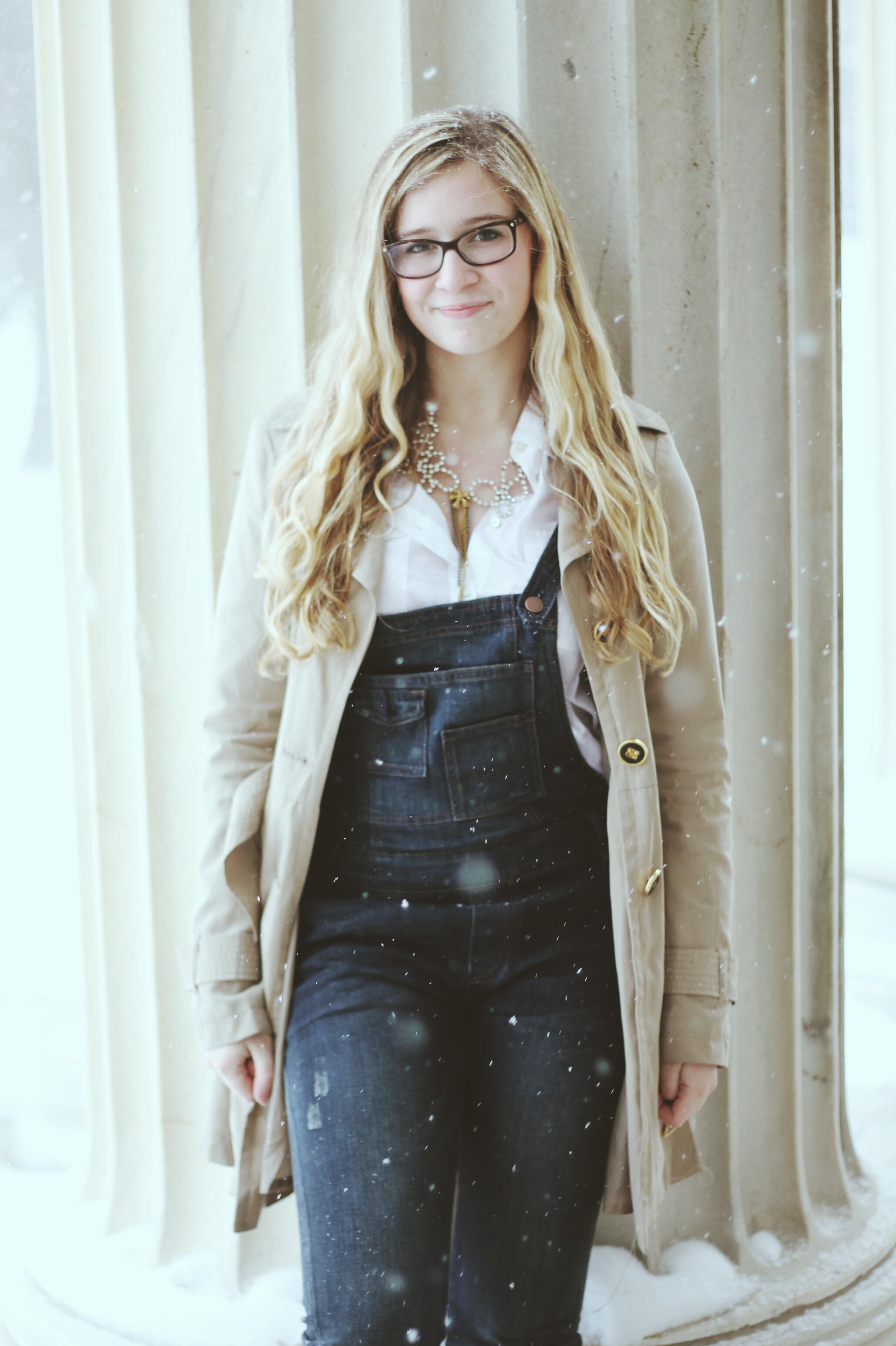 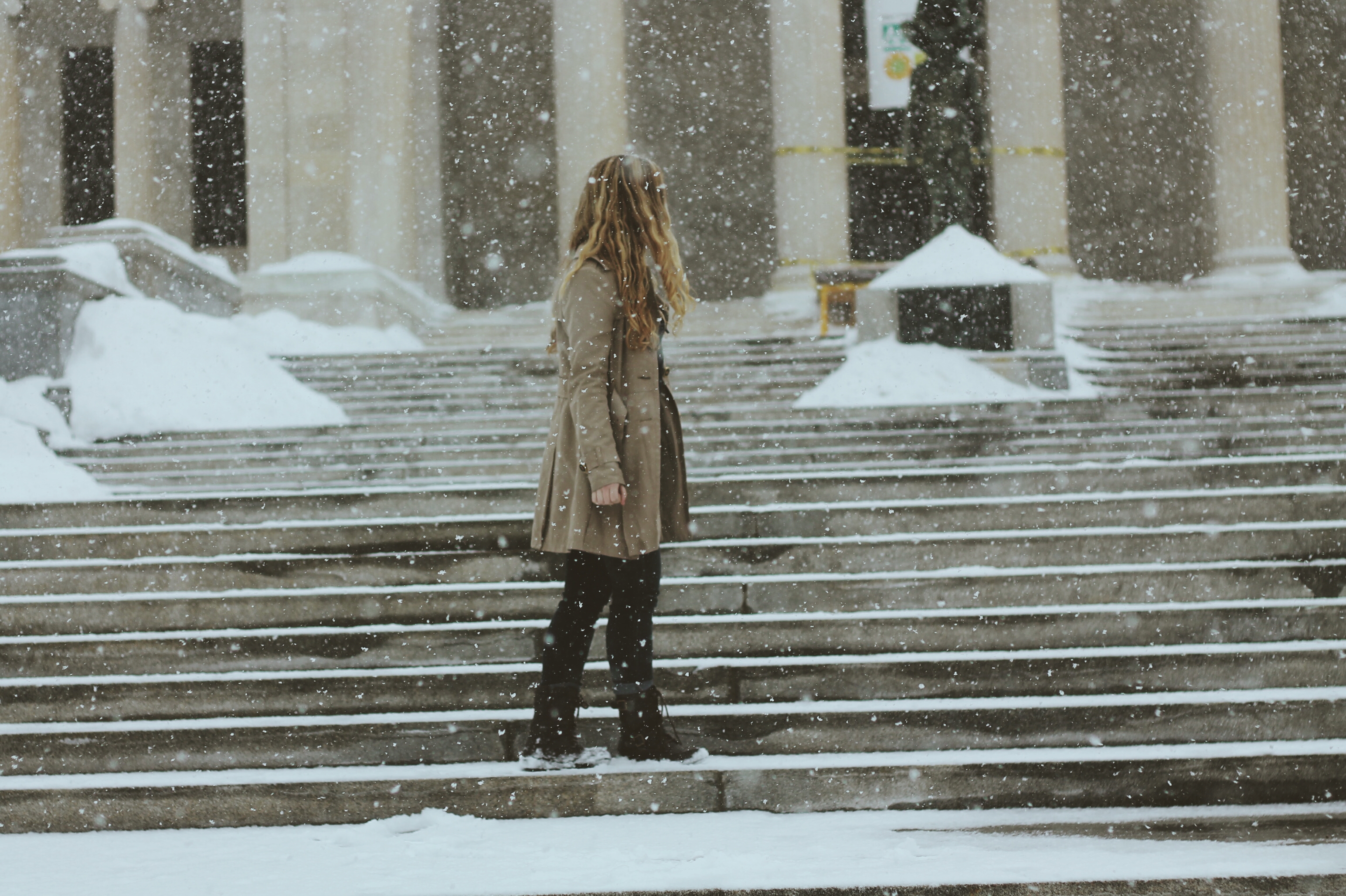 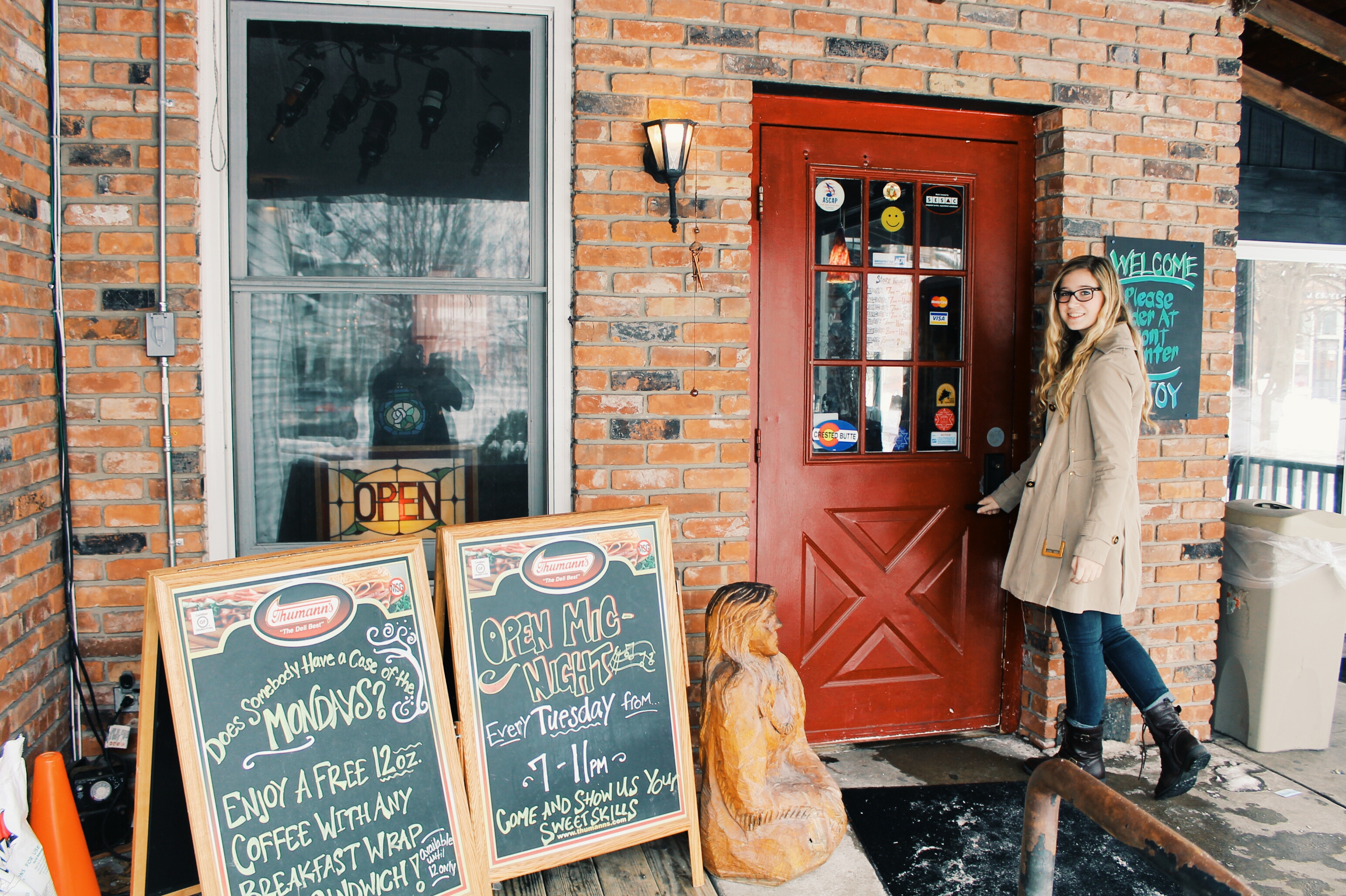 Happy NYFW! As you may know, this week was New York fashion week, and though I wasn’t anywhere near it, I was following some of the shows and just want to say my favorite trend: OVERALLS.

Three year old me would be happy to see me wearing overalls, and 16 year old me is pretty happy in them. When I saw Teen Vogue’s articles, and the ads, and the shows, and realized overalls were making a comeback I told my parents that these are a staple I need to have. And thus we have, my overall story.

I have wanted a pair for nearly a month, and looked everywhere. I found some online, but I wasn’t sure how they would fit, and didn’t want them to look “Osh-Kosh”. So I went to the mall and looked in American Eagle, which didn’t have them. Gap, which didn’t have them, H&M which had a black pair on a mannequin but were nowhere to be found in the store, and other stores. I surrendered and decided I would order online but then went to a different mall with a Free People last night, and got the perfect pair off of a mannequin in that store. Let’s just say I put them on and heard angels playing trumpets or whatever that thing is. You could also say I am crazy, that would not be a lie. 🙂

Long story short, I am a little in love with these overalls and you might be seeing a lot of them. Anyways, how was your Valentine’s day? I had a really nice day. At school, we had Valentine’s day off, because it was the kickoff to our mid-winter break, so the day before I had a locker party like last year, and handed out valentines. On Valentine’s day, my friends and I went to the movies and saw Endless Love, and went to a party. Now I’m excited because we are on a much needed break, and I can finally blog and relax!